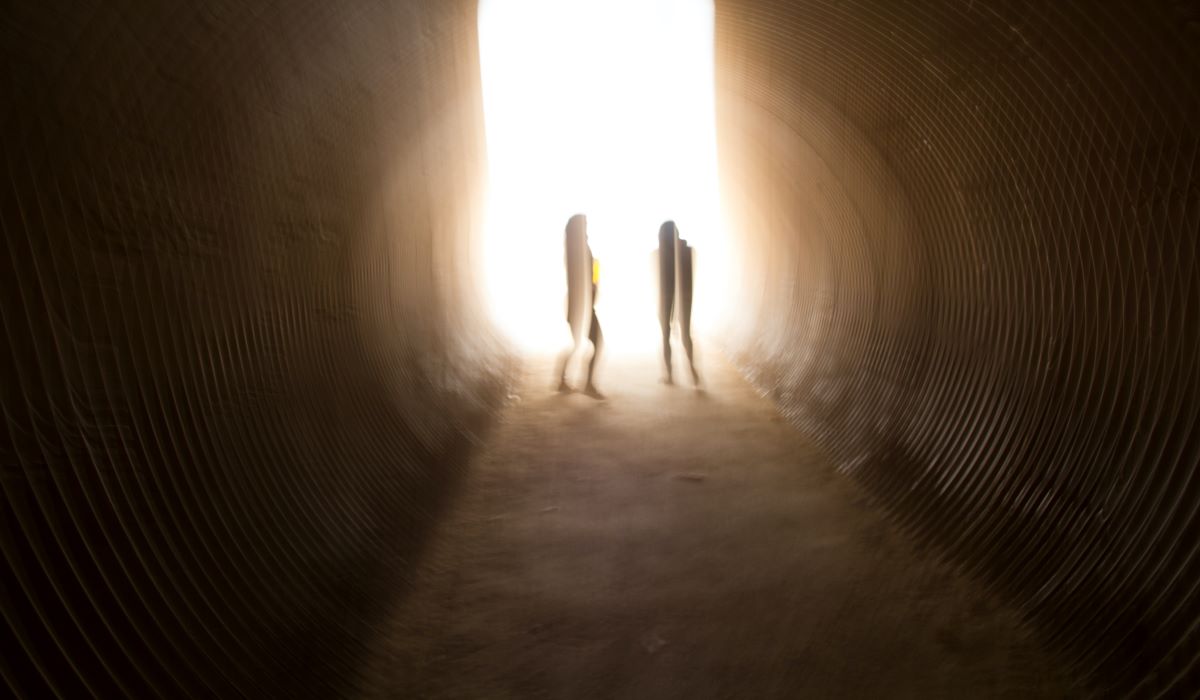 Equity investments from strategics are great for promising start-ups…until they’re not. Transcatheter mitral valve repair company HighLife thought it had found an alternative to traditional venture funding with an investment from a strategic. But several years into the relationship, the strategic had second thoughts, leaving HighLife scrambling to stay in business.

Over the past decade and a half, as funding from traditional venture capitalists became harder to get, many small companies turned to large strategics for capital and at earlier and earlier stages. A practice once shunned by start-ups, out of concern about revealing too much to larger competitors too soon, such equity investments from strategics grew in favor as a ready source of capital, especially since these large partners often agreed not to demand onerous deal terms and restrictions. Plus, the thinking went, the investments worked well for both sides: big companies were able to track the progress of a company of strategic interest or gain insights into an area where they had no holdings, while small companies not only got money but, if they chose the right partner, established a relationship that likely would lead to an acquisition down the road.

But what happens when, for one reason or another, that partnership falls apart? That was the challenge facing Paris-based transcatheter mitral valve replacement (TMVR) company HighLife SAS. Shunning a more traditional venture-capital-based funding route, the company, led by the former co-founder of wildly successful transcatheter aortic valve (TAVR) pioneer CoreValve, chose instead to do a deal with Sorin, predecessor to today’s LivaNova PLC, as Sorin embarked on a strategy of minority investments to expand its portfolio. But when LivaNova later decided to end its commitment to HighLife, in favor of another TMVR company in which it had made a minority investment, HighLife’s future suddenly looked bleak.

MicroPort Orthopedics: Is This the Beginning of a Global Chinese Medtech Industry?