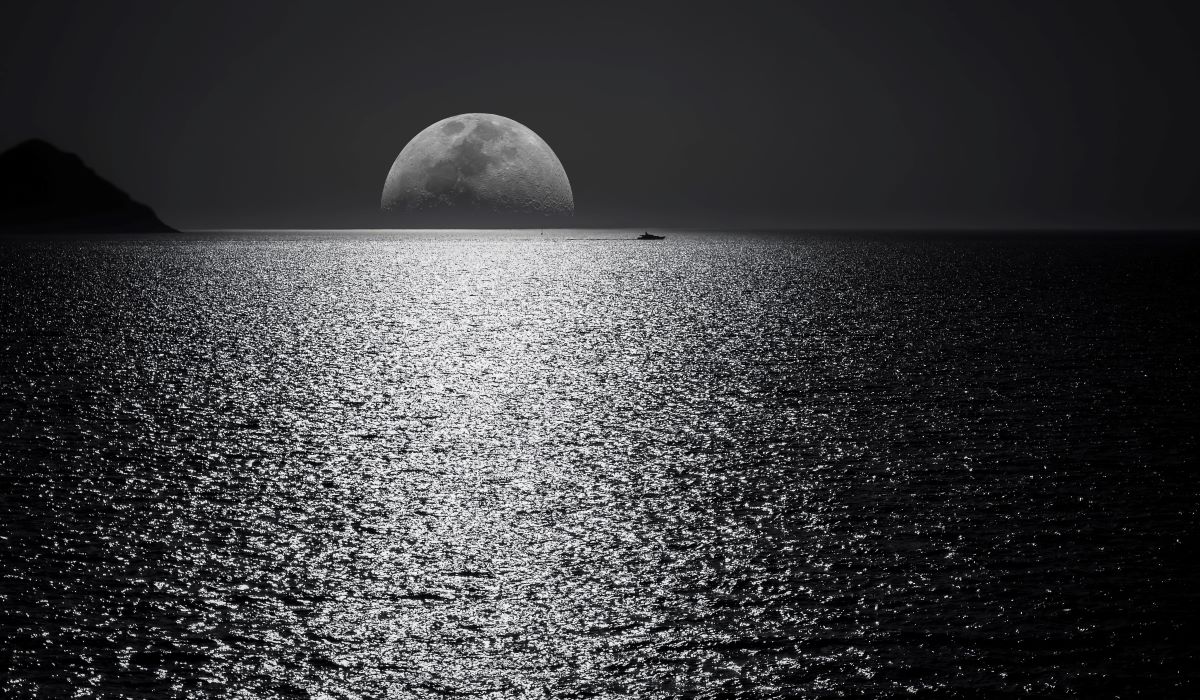 Transcatheter mitral valve technology represents one of the most promising markets in medtech, likely even surpassing that of aortic transcatheter devices. But so far, no consensus has emerged on the optimum approach. Half Moon Medical, a novel build-to-buy project that brings together The Foundry and Medtronic, is making the case for repair rather than replacement.

Life often holds little surprises and sometimes those are pleasant surprises. Half a dozen years ago, during a brief period that Chris Cleary, Medtronic plc’s VP, Corporate Development and M&A, dubbed “the Summer of Mitral Love,” nearly all of the large cardiovascular players with franchises in transcatheter aortic valve replacement (TAVR) went on a buying spree, scooping up a number of mitral valve companies, all at relatively early stages That M&A progression went something as follows: First, Edwards Lifesciences Corp. bought CardiAQ Valve Technologies for $350 million up-front plus $50 million in milestones; next was Abbott Laboratories Inc., which acquired Tendyne Holdings for $250 million plus milestones and Cephea Valve Technologies (terms not disclosed); and finally, Medtronic acquired mitral valve replacement company Twelve, launched inside The Foundry, a leading medtech incubator, for $408 million up-front plus an additional payment of $50 million on acquiring CE mark approval. This was perhaps the earliest-stage deal: Twelve had completed clinical trials on just a half dozen patients at that time. Now The Foundry and Medtronic are back with another play in mitral valve technology, Half Moon Medical Inc., this time focusing on repair rather than replacement.