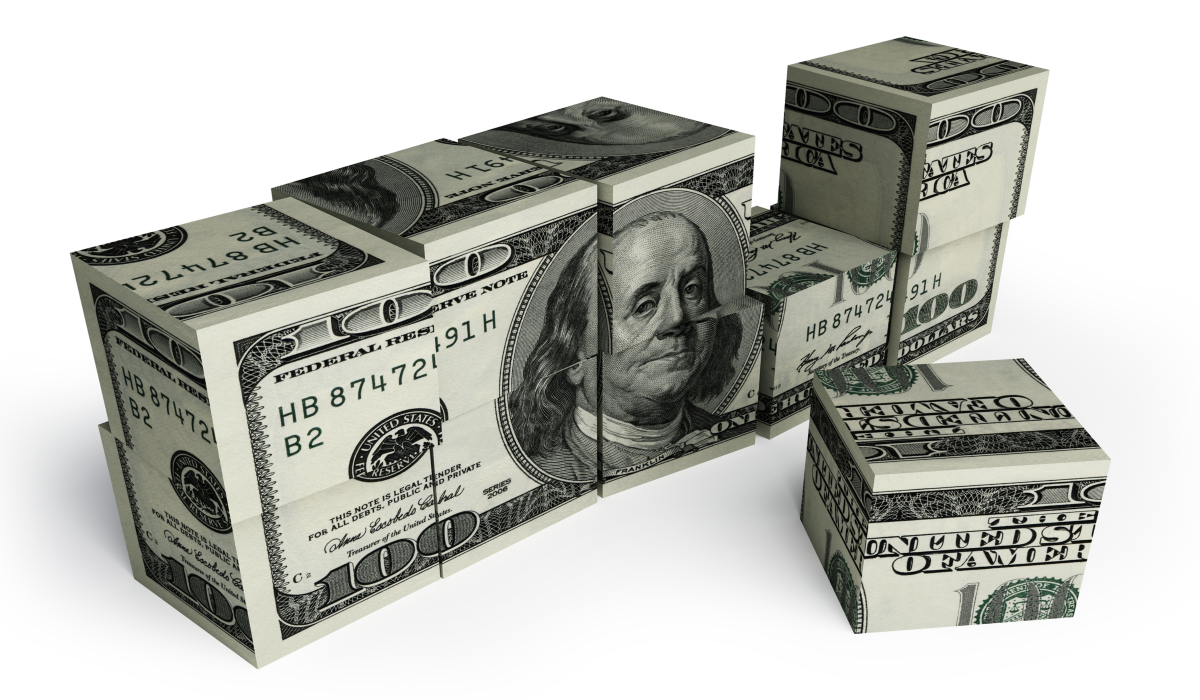 Build-to-buy projects, in which small companies and entrepreneurs work closely from the very beginning with large strategics to develop technology that the big companies will, hopefully, acquire is the latest iteration of a trend in medtech: a closer engagement of big and small companies. A conversation with Medtronic’s Chris Eso.

Two decades or so ago, it was conventional wisdom in medtech that small companies with novel technology should remain in stealth mode as long as possible and guard what they were doing from the prying eyes of large strategics until they had made significant progress toward commercialization or were ready to be acquired. As the industry changed over the years—early-stage financing became more difficult and time to exit stretched longer—small companies were encouraged to engage with strategics earlier, describing their progress, assessing interest, all toward priming the pump for what was hoped would be an eventual acquisition. And as more and more corporates emerged not just as potential acquirers but as active investors in early-stage companies, the close bonds between big and small companies grew even stronger.