Brain-Computer Interfaces: The Internet of Us 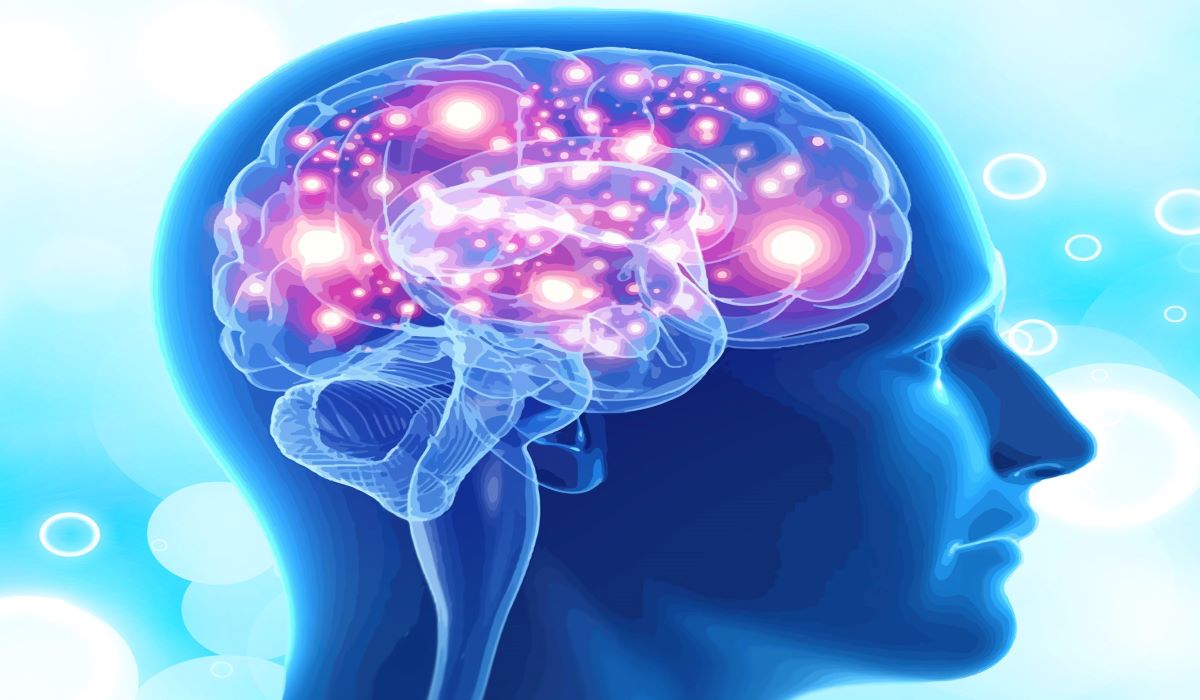 Neural interfaces are bringing a new understanding of disease processes, and a way to intervene with devices that speak the language of the brain. The field is burgeoning with good ideas, many still in the realm of research, but there are some focused and relatively near-term medical opportunities.

In July, Elon Musk was in the news when his brain-computer interface (BCI) start-up Neuralink Corp. raised a $205 million Series C round. That’s a whopping total of $363 million raised to date for the six-year-old company but not surprising, because like all of Musk’s projects, Neuralink is an ambitious undertaking that requires lots of capital. The start-up is creating an entire nanoscale platform—surgical nanorobotics, inductive chargers, large-scale manufacturing and all—for recording electrical signals from the brain and delivering electrical therapies to restore sensory functions lost through disease or injury. That sounds like deep brain stimulation, and it is, but what’s different now is the ability to implant thousands of tiny electrodes so that we can analyze the firing patterns of neurons with greater accuracy and insight than ever before.