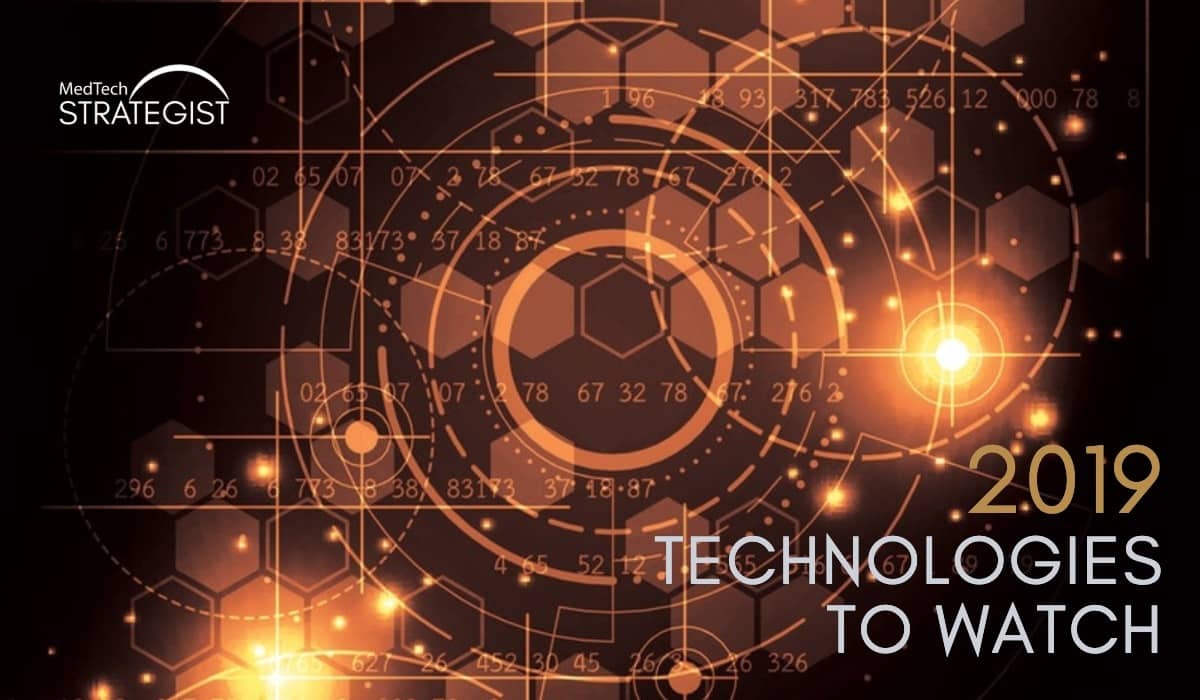 Brain-computer interfaces are at the forefront of therapeutic technological development. Enabling high-fidelity reception of neural impulses, restored motor and sensory function, improved sleep and enhanced lifestyles, BCI applications are as varied as the patients they were invented to serve. Recently, high-profile BCI entities have attracted mainstream investors to the space.

The term “brain-computer interface,” or BCI, has been in use in the neurological research field for at least two decades, with major developments publicized during the inception of theBrainGate program, a series of human trials that proved the brain's ability to control a computer and accomplish various basic operations.