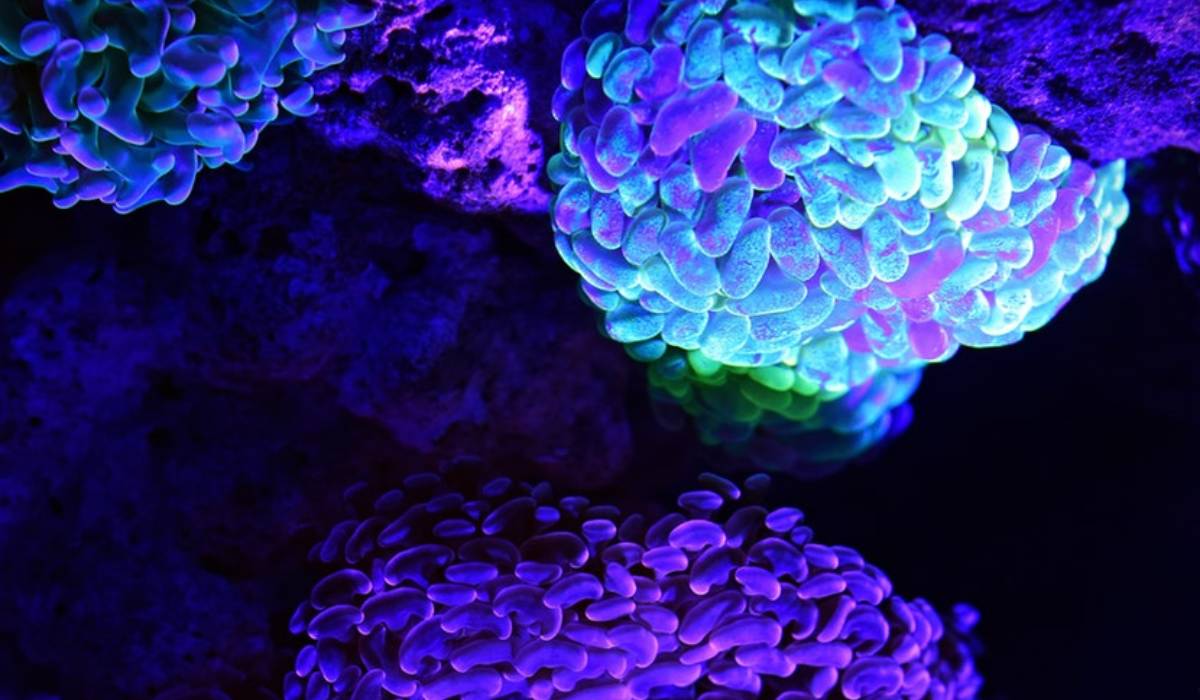 Helius Medical Technologies is working to commercialize a noninvasive neurostimulation therapy for neurological disorders that combines electrical stimulation of nerves in the tongue with therapeutic exercises targeted to specific deficits. The company’s first targeted commercial application is chronic balance disorder caused by TBI, but it also is developing the therapy as a treatment for MS and it hopes to pursue other applications as well.

Serendipity plays a role in the birth of many medtech start-ups, and that is certainly the case for Helius Medical Technologies Inc.

Founded in 2013 as NeuroHabilitation Corp., the company was formed to commercialize a unique, noninvasive neurostimulation therapy for neurological disorders that was originally developed at the University of Wisconsin-Madison’s (UW) Tactile Communication and Neurorehabilitation Laboratory (TCNL). The work at TCNL took place under the tutelage of famed neuroscientist, the late Paul Bach-y-Rita, MD, who pioneered the field of neural plasticity and was one of the first researchers to postulate that the adult brain was not hard wired, but actually could be retrained to heal itself.