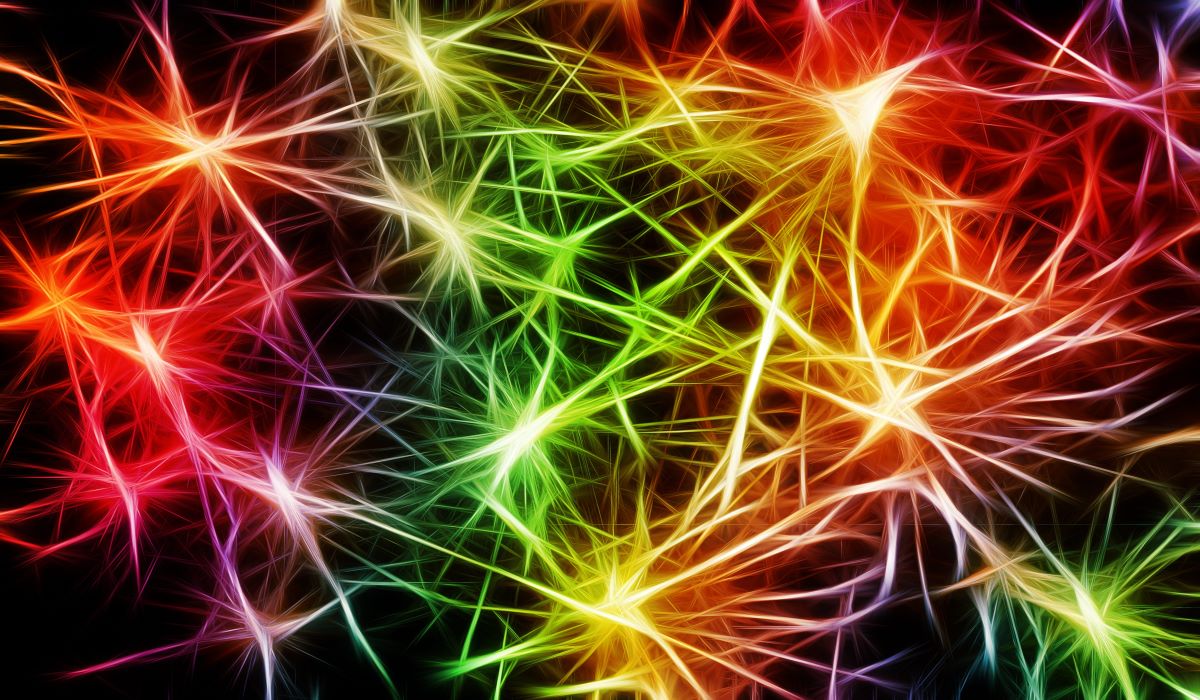 With a novel minimally invasive brain stimulation device that targets the cortex, EPIC Neuro aims to restore lost motor function in stroke victims by combining targeted stimulation with muscle training, in the acute phase and even two years later.

My neighbor Tim was an active 60-year-old. He was an expert skier, and an avid hiker and tennis player. After he suffered an ischemic stroke two years ago, he lost the use of his left arm. He was highly motivated and had the time and means to fully engage in rehabilitative therapy. Early on, he was optimistic when he regained some ability to move his arm. But at a certain point, he stopped improving, and two years later, he is frustrated and depressed that his uncooperative left arm keeps him from doing what he loves.

Many people are in that situation; each year in the US, almost 700,000 people have an acute ischemic stroke, and more than 80% of them end up with a residual motor deficit despite treatment in the months following the stroke. Those are the people that EPIC Neuro Inc. hopes to help with a minimally invasive brain stimulation device designed to restore communication between neurons that have lost their connection to each other across damaged brain tissue.