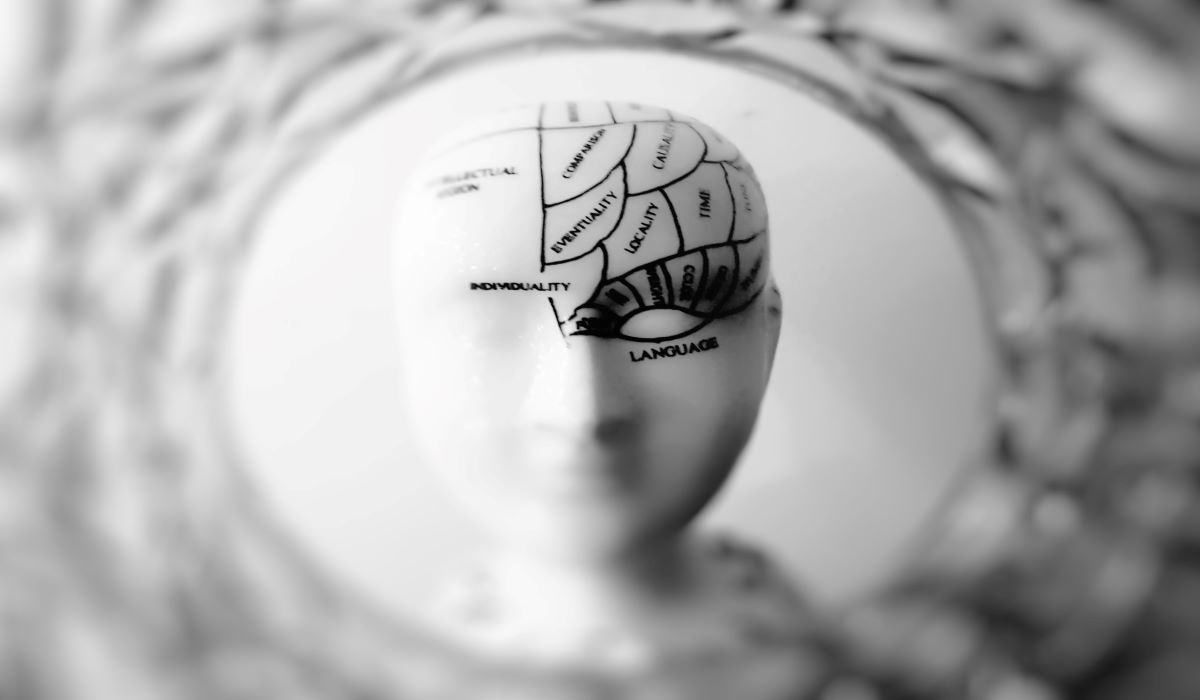 INBRAIN Neuroelectronics has rights to most central and peripheral nerve applications of graphene, the thinnest and strongest material known to exist. It aims to bring to patients the precision of a high-resolution neuromodulation platform, starting with Parkinson’s disease and acute cortical mapping.

With a background in neurotoxicology, Carolina Aguilar found herself working in deep brain stimulation (DBS) for the European division of Medtronic plc where she spent 13 years, ultimately becoming the global commercialization director for DBS. She says, “I learned a lot about the competition and what was going on around the world with DBS, in the US, Japan, and China.”

But by the time Josep Sanfeliu of Barcelona-based Asabys Partners approached her with a connection to a neural interface start-up, Aguilar says she was ready to move on from neuro. “I said, ‘No way.’” Still, she ran the idea by clinicians in her network of deep brain stimulation implanters, who told her, “You have to do this. This changes everything.”

Brain-Computer Interfaces: The Internet of Us