Surviving the Reimbursement Battles: CEOs’ Views From the Front Lines 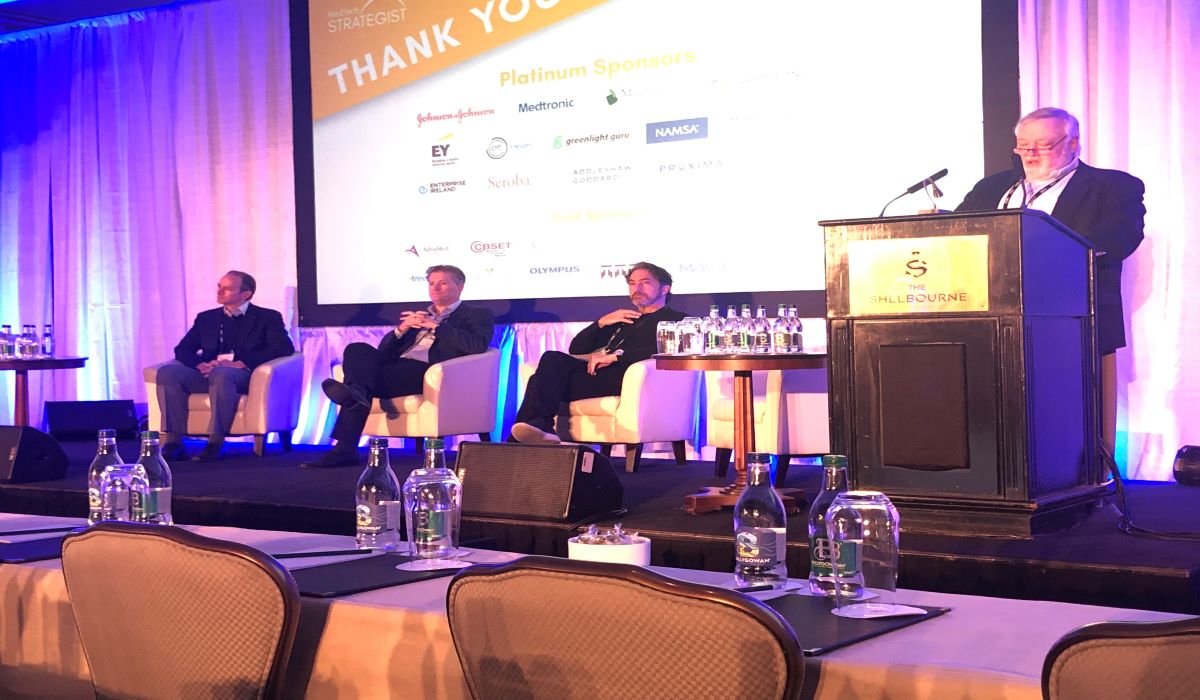 Reimbursement has replaced regulatory as the leading barrier facing device companies today. Here several leading CEOs and entrepreneurs share the details of how they have successfully battled through the morass of acronyms and complexities to overcome the ever-changing intricacies of coding, coverage, and payment in the US and Europe, with the hope that other companies can benefit from their experience, avoid similar mistakes, and achieve comparable success.

There is probably no more arcane subject on the medtech landscape than reimbursement. Full of indiscernible acronyms and a seemingly ever-increasing lineup of public and private organizations, reimbursement is among the topics most likely to cause even the most detail-oriented device executive’s eyes to glaze over at its mere mention. Up until only a few years ago, rather than tackle this esoteric area directly, companies could gloss over reimbursement as they had bigger fish to fry. The challenges that existed at FDA in bringing products to market meant that regulatory issues overshadowed reimbursement as the leading obstacle for product companies. Indeed, it wasn’t that long ago that when CEOs of start-up and mid-sized companies in particular were asked whether reimbursement was high on their list of priorities, their typical response often was that it was not even on their radar screens because that was something that a large strategic would handle post-acquisition.

Now, however, things have changed. Improvements at FDA have reduced issues with the regulatory process, while reimbursement has remained largely unchanged, leaving it as the biggest challenge facing many product companies today. Due to its multifactorial nature—involving a range of issues comprising the coding, coverage, and payment processes driven by a growing number of private and public entities—as compared with the regulatory world, which centered largely around a single agency, FDA, reimbursement presents a wide array of conflicting challenges that are not susceptible to easy or obvious solutions.