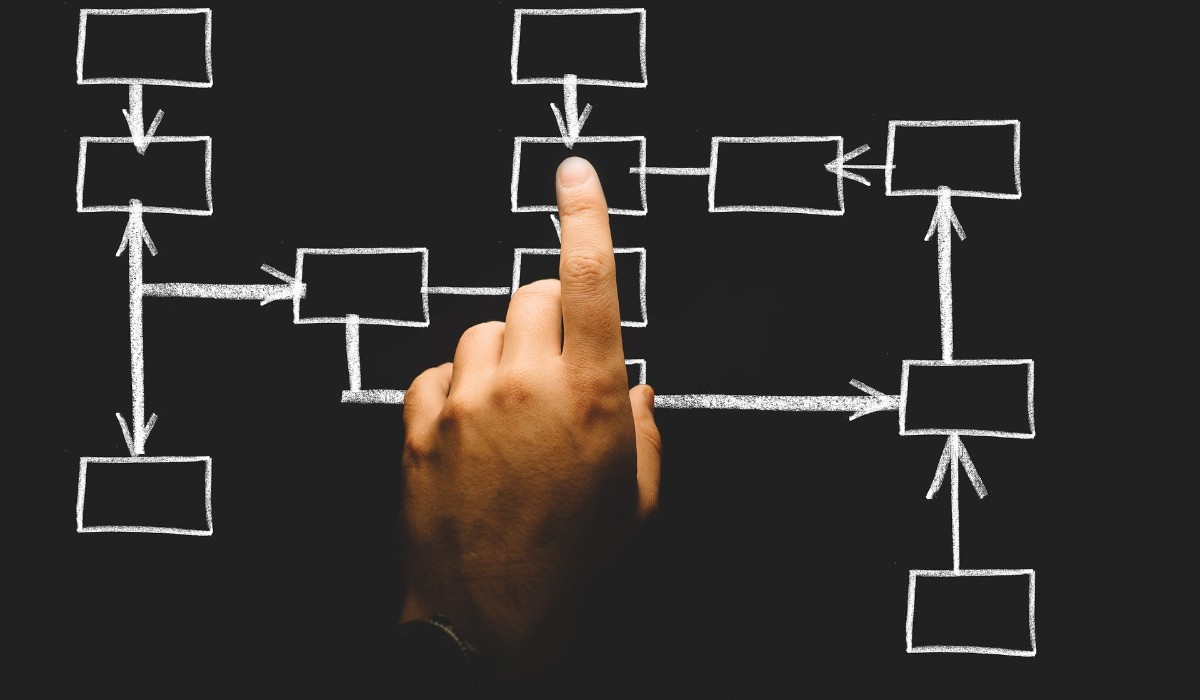 Enhanced, early evidence previews and more risk-based data flexibility for coverage with evidence development (CED) are key features of CMS’ vision for a future Transitional Coverage for Emerging Technologies proposal. The Medicare agency doesn’t appear keen to stray outside of the existing National Coverage Determination framework as the repealed Medicare Coverage of Innovative Technology would have, based on comments by CMS officials.

CMS wants to improve its capabilities to scan available evidence for innovative devices before they reach the market to streamline the coverage process. The Medicare agency is also considering trying to be more flexible about the type of evidence it will accept to fulfill transitional coverage with evidence development (CED) policies, while emphasizing data diversity in support of health equity.

But, based on public comments made over the past several months, one thing CMS doesn’t appear to be entertaining in this “post-MCIT” moment is creating a new coverage pathway for select medical devices that is distinct from the existing national coverage determination (NCD) process. This last option is what many in industry, who perceive the NCD program as overly risky and burdensome, have been pushing for.

Medical device firms have been in talks with CMS during multiple presidential administrations about speeding up and making more predictable the path between FDA approval and Medicare coverage and reimbursement. The issue hit a glide path at the Medicare agency toward the end of the Trump administration, which proposed and finalized the Medicare Coverage of Innovative Technology (MCIT) regulation in rapid succession during its closing months. MCIT would have established automatic national Medicare coverage for all FDA Breakthrough Devices that fit into benefit categories starting on the day of FDA approval, irrespective of the specifics of the device’s premarket pivotal data or postmarket evidence plan. The coverage would have lasted for four years, after which the device would have to earn coverage via traditional routes, such as a national or local coverage determination, or depend on claim-by-claim local contractor decisions. (See “Medicare’s Breakthrough Coverage Proposal: Innovation, Evidence, and the Valley of Death,” Market Pathways, September 18, 2020.)

But almost as quickly as MCIT was created during the final months of the Trump administration, the policy was repealed during the first year of the Biden administration. The new CMS leadership cited concerns that it would end up covering technologies lacking data to support use in the Medicare population and that the agency wouldn’t have enough leeway to revoke coverage if safety issues arise for Medicare beneficiaries treated with the technology. (See “MCIT Rule May Be Toast, But There’s More on the Medicare Menu,” Market Pathways, September 20, 2021.) In the context of the MCIT repeal, CMS underscored two points for policymaking going forward.

Small medtech companies are “yearning for a new pathway” for Medicare coverage.

First, while the agency wants to engage in a close collaboration with FDA, CMS is not going to allow FDA data expectations for “safety and effectiveness” to stand in for the Medicare “reasonable and necessary” coverage standard. The Medicare agency is asserting its distinct authority to cover, or remove coverage of, new items or services, based on evidence collected in populations that reflect Medicare beneficiaries—both in terms of the age and disability parameters of Medicare and the diversity of patient groups within those parameters. In addition to the MCIT repeal, the agency more recently made a similar case defending its controversial CED policy for the monoclonal antibodies targeting Alzheimer’s disease, in which it requires randomized trials for Aduhelm (granted accelerated approval by FDA) as a condition of coverage.

Second, CMS leadership acknowledged in its MCIT repeal that more predictability and efficiency is needed in the Medicare coverage process for innovative new devices and diagnostics—but there needs to be another way to accomplish that goal. As a result, the agency has committed to hearing stakeholders out and making changes to the coverage process for new devices.

This brings us to the current phase of the narrative, where the acronym du jour has shifted from MCIT to TCET—for Transitional Coverage for Emerging Technologies—and CMS and industry are trying to meet on a policy somewhere in between a completely automatic temporary coverage path like MCIT and the status quo.

Do We Need an Expedited Reimbursement Process? An Interview With Mark McClellan

MCIT Comments: Threading the Needle on Speed vs. Evidence Checks

MCIT Rule May Be Toast, But There’s More on the Medicare Menu