Do We Need an Expedited Reimbursement Process? An Interview With Mark McClellan 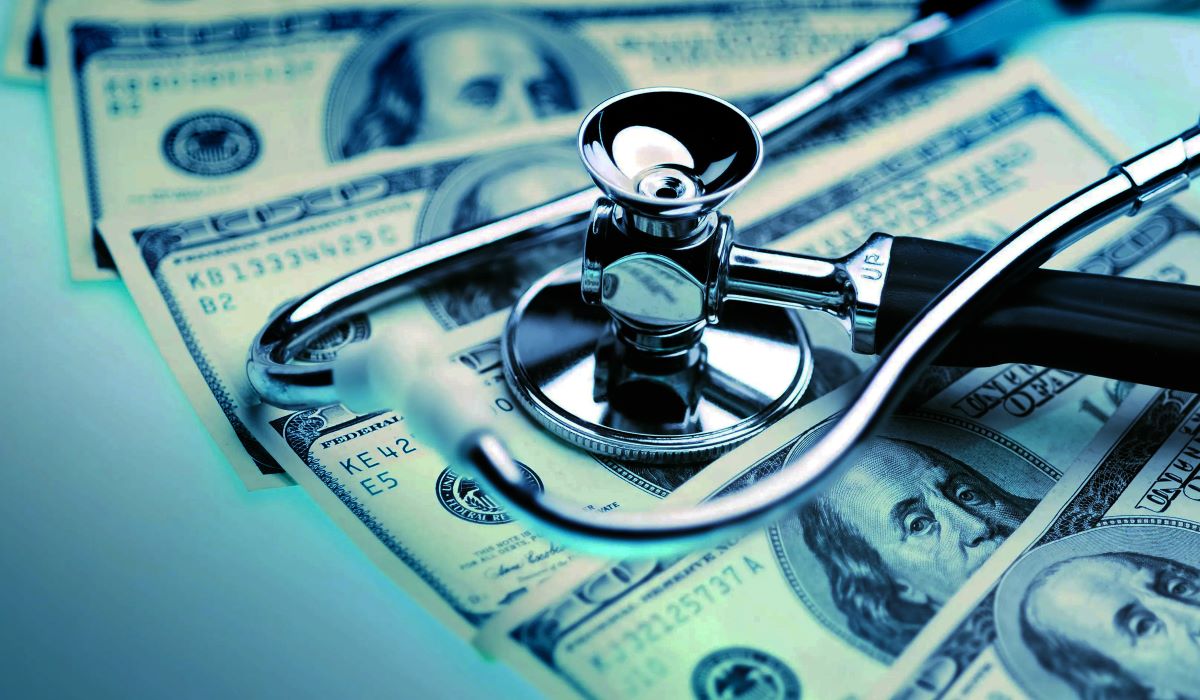 One of the most widely discussed current policy issues is whether there is a need for an expedited reimbursement policy following the repeal of MCIT. Proponents are promoting TCET in its place. Here, former FDA Commissioner and CMS Administrator Mark McClellan weighs in on this issue, which involves both of his former agencies, along with other challenges facing the industry.

Accelerating patient access to innovative technologies has long been a battle waged on multiple fronts, requiring both regulatory and reimbursement authorizations. Compounding this challenge is that these respective spaces are governed by different bodies—multiple in the case of reimbursement—controlled by different standards. Given that governing landscape, there is no person better able to comment on the vagaries of this current debate than Mark McClellan, MD, PhD, who formerly was both FDA commissioner and CMS administrator. Of the many hats he currently wears, his primary role is as director of Duke University’s Margolis Center for Health Policy.

The good news in this debate is that progress has been made on the regulatory front at FDA, spearheaded by the Breakthrough Devices program, an expedited regulatory approval pathway that was launched with passage in 2016 of the 21st Century Cures Act. Progress on the reimbursement front, however, remains a challenge.

The data presented by a company to FDA sufficient to meet the safe and effective standard required for approval may not meet the reasonable and necessary bar that CMS uses to determine Medicare coverage, even for Breakthrough Devices. Without reimbursement, physician adoption becomes the equivalent of wishful thinking, thereby preventing patients from benefiting from these advanced products.

The most recent initiative aimed at solving this problem was the MCIT (Medicare Coverage of Innovative Technologies) program.

MCIT’s Future: Cloudy, With a Chance of CED