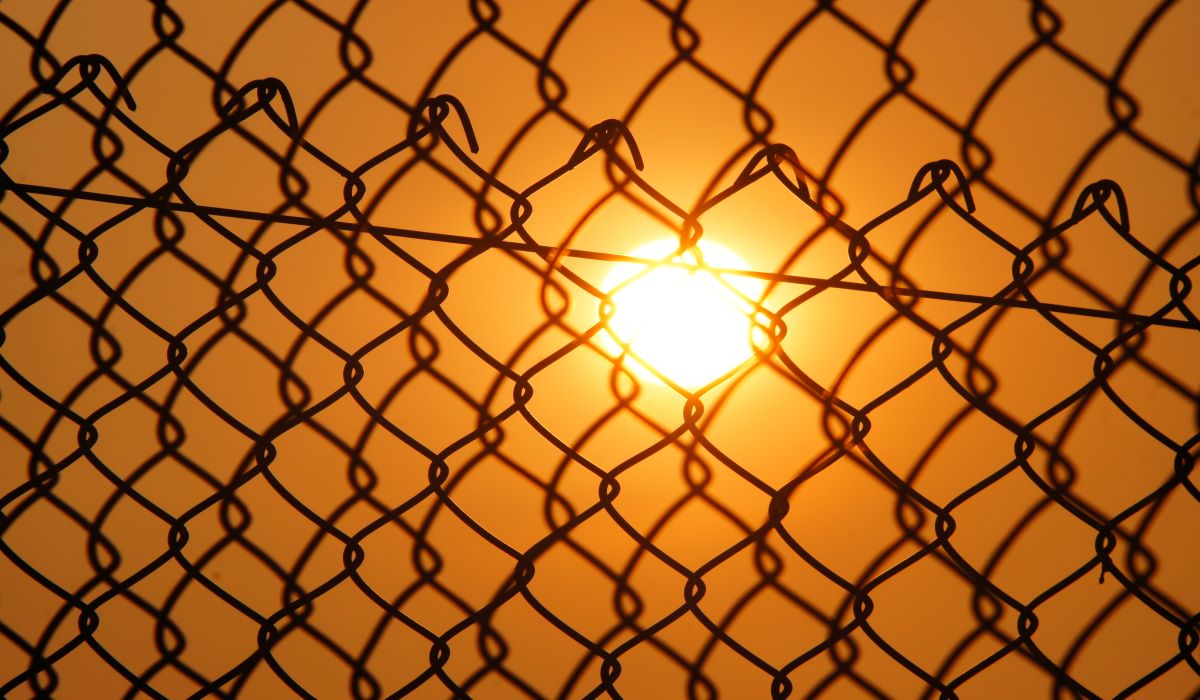 A report authored by UCLA Biodesign and the Boston Consulting Group on the current regulatory and reimbursement landscape for both traditional and digital devices confirmed that the US has replaced Europe as the first market of choice for medtech innovation due to improvements at FDA and EU confusion resulting from MDR. Reimbursement remains the leading obstacle for all products, along with greater uncertainty for digital devices.

In 2010, Josh Makower, MD, a co-founder and now head of the Stanford Byers Center for Biodesign, spearheaded a landmark study (often referred to as the Makower Report) that surveyed medtech stakeholders, including large and small companies, as well as investors, on the state of the device regulatory ecosystem. While the results were predictable in terms of finding that the length of time and cost of bringing a medical device to market in the US prevented physicians and patients from accessing innovative technologies that were available much sooner in Europe, the study broke new ground by accumulating a detailed data set documenting the findings that, up until that point, had been primarily supported anecdotally. Both regulators and industry executives credit this report and particularly the data it presented as contributing significantly to the regulatory improvements that have occurred at FDA over the past decade.

Fast forward to today: Kwame Ulmer, former FDA official and now managing partner of the regulatory strategy consulting firm Medtech Impact Partners, decided that it was time for a follow-up study using the same data-driven approach as the Makower Report. Ulmer, who is also affiliated with the UCLA Biodesign program (one of several offshoots of the Stanford course) as a faculty member at the Anderson School of Management, approached Jennifer McCaney, PhD, the executive director of UCLA Biodesign (and a former student of Makower’s) with the idea of conducting a similar study and issuing a report on the findings. The one major difference with this research would be that it would refine the cost estimates for bringing a company from concept to commercialization and also include digital health, along with traditional devices, given the giant steps that digital has taken since 2010.

McCaney persuaded The Boston Consulting Group’s Digital Ventures executive, Gunnar Trommer, to harness the consulting firm’s data-gathering resources in conducting the survey and compiling the results, starting in 2020. The product was a report titled “Interstates and Autobahns: Global Medtech Innovation and Regulation in the Digital Age,” written by McCaney, Ulmer, Peter Lawyer (BCG Medtech’s founding partner, now an advisor to the company), along with Christian Johnson of UCLA Biodesign, as well as BCG’s Meghna Eichelberger and the firm’s current Medtech leader Barry Rosenberg.