Nevro Shakes Up SCS: An Interview With Keith Grossman 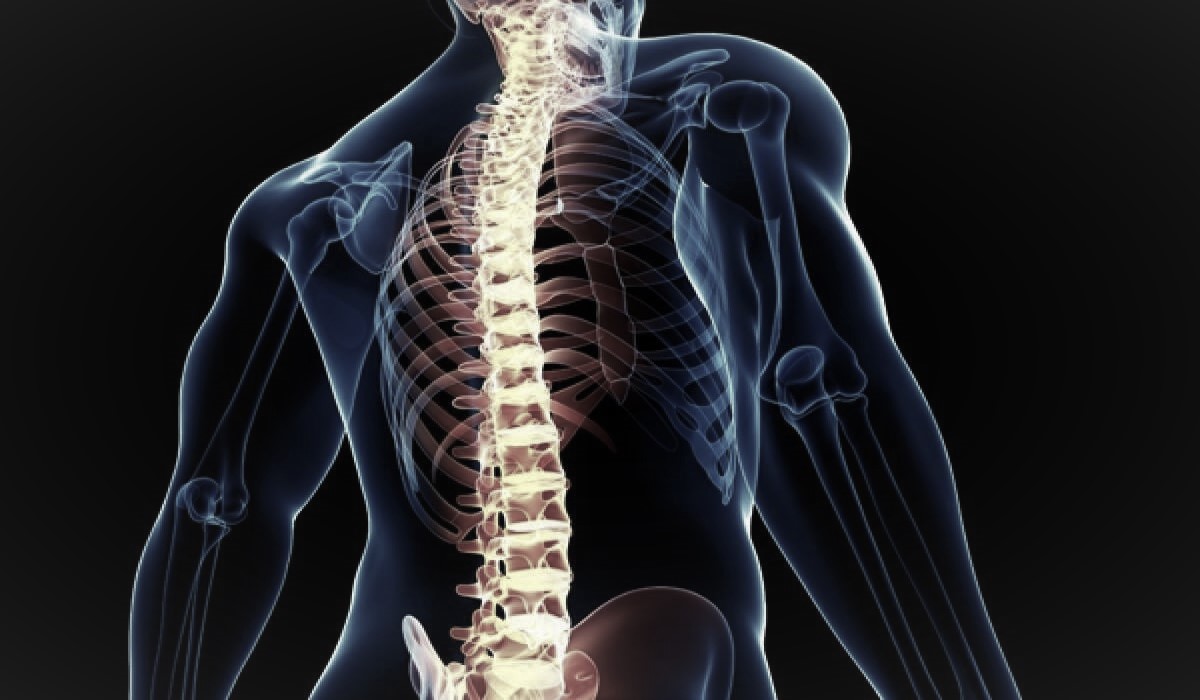 While most medtech start-ups struggle to gain even single-digit market shares in their efforts against much larger competitors, Nevro has captured one-fifth of the spinal cord stimulation market, through an aggressive clinical trial strategy, novel technology, and the identification of new markets.

There was a time when medtech start-ups could challenge and reasonably hope to leapfrog larger competitors if the technologies they developed were demonstrably different and even only marginally better than those of those competitors. Think, for example, of the coronary stent market of two decades ago when a handful of small companies successfully overcame the first-to-market advantage of Johnson & Johnson, which had introduced the first bare-metal stents in the mid-1990s.

But that was then, this is now. Over the past decade, that model has run into speed bumps due to things like industry consolidation—both big-company/small-company and big-company/big-company—the difficulty in raising venture capital, and the high cost of commercialization. Consider what’s happened in transcatheter valves where market leaders Edwards Lifesciences Corp. and Medtronic plc gained early leads—primarily by acquiring one of those start-ups—and have held them. Today, that path of a medtech start-up challenging a well-entrenched strategic is usually more limited: develop a novel technology and, eventually, hopefully, sell to that strategic—or a competitor—because the likelihood that a small company will take measurable market share against much, much larger competitors grows ever less likely.