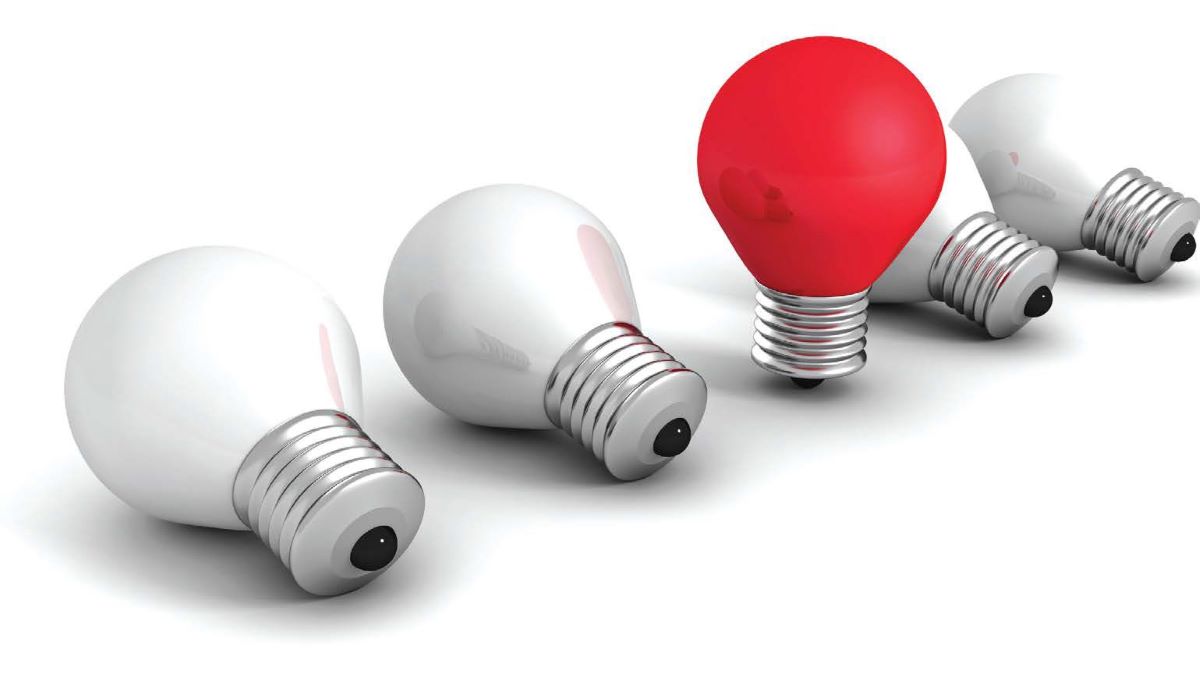 The potential market for spinal cord stimulation for pain is $13 billion and it’s being contested by three large entrenched companies and one mid-sized relative newcomer. It’s becoming increasingly important to offer significant differentiation, and that looks like having a stimulation paradigm that is proprietary and protected, or being first to get great clinical trial results in new indications. Part 2 of our NANS 2020 wrap-up.

Competition is the antidote to complacency, said the CEO of one major spinal cord stimulation (SCS) company recently, and judging by the marketing messages at the 2020 meeting of the North American Neuromodulation Society, held in Las Vegas at the end of January, all the major industry players in SCS are running as fast as they can to create advantages for themselves in an increasingly crowded and competitive market.