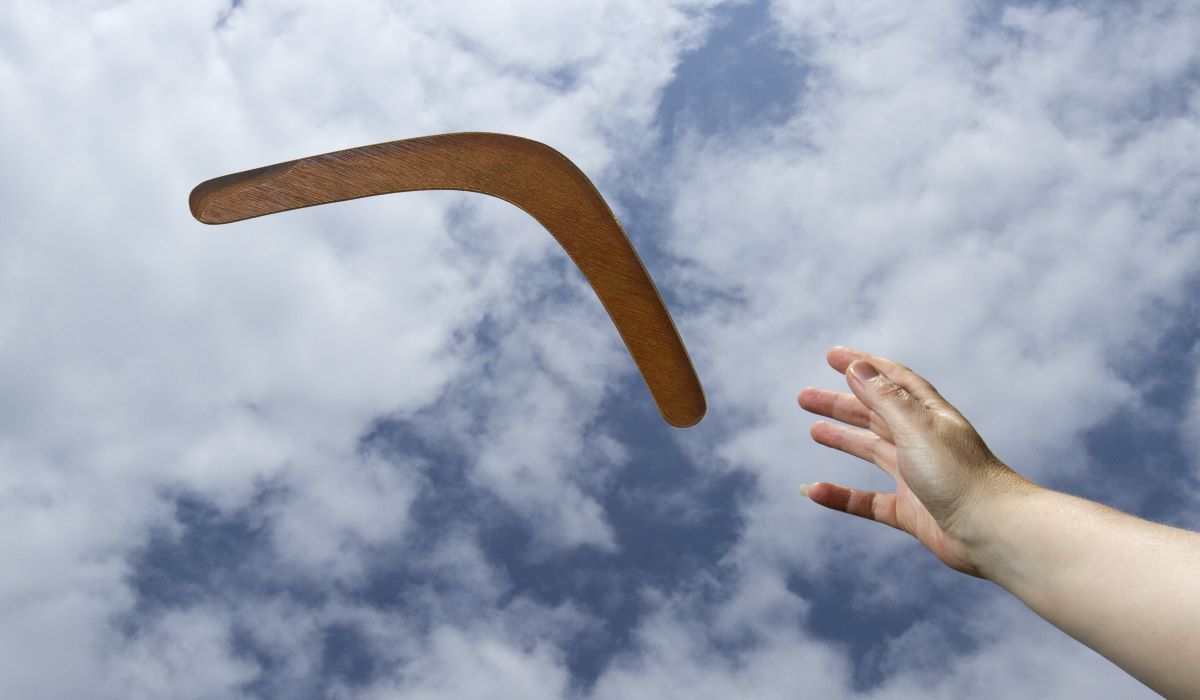 It wasn’t the biggest deal in medtech this year, but Ajax Health’s billion-dollar deal for the cardiovascular giant could be the most promising. Ajax is marshaling the power of venture capital and some of the leading private equity players as it pursues ambitious plans to return this once leader in cardiovascular devices to prominence.

Two decades-plus ago, Cordis Corp. was one of if not the big dog in cardiovascular devices, pioneers in bare-metal coronary stents, and a formidable presence in the cardiac cath lab. But as interventional cardiology matured, the segment became more challenging, demanding ever greater commitments in clinical trials and technology development even as many of the products in the portfolio became commodities in a cost-squeezed healthcare system. It didn’t help that Cordis lost its market leadership in stents just as drug-eluting stents emerged as a major product line. By the time Johnson & Johnson decided it no longer saw a return on its investment in interventional cardiology and sold the business to drug wholesale giant Cardinal Health in 2015 for what seemed a fraction of its value a decade earlier, few industry observers were surprised.

Johnson & Johnson in Medtech: An Interview with CEO Alex Gorsky