Robocath—Bringing Robotics Into the Cath Lab 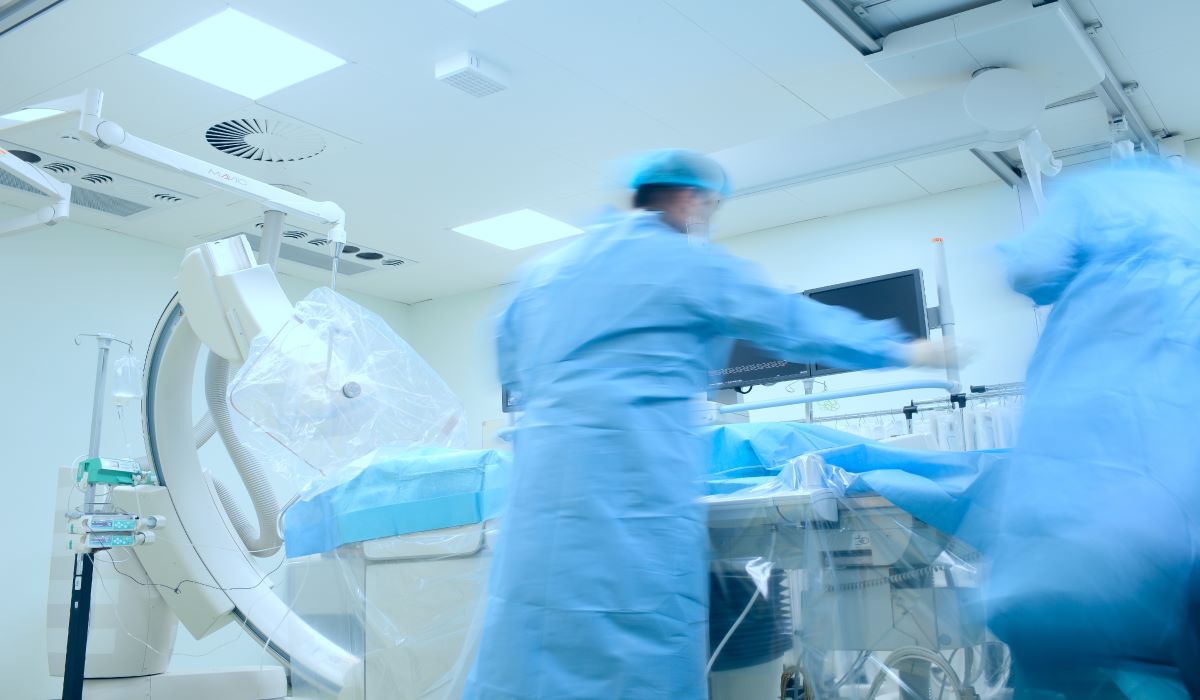 As robotic applications expand, companies like France’s Robocath, along with Corindus/Siemens, are trying to move the technology out of the OR and into the cath lab by demonstrating value in vascular procedures.

Hemingway’s comment on how you go bankrupt—gradually at first, then suddenly—reflects a reality about the evolution of robotics in medtech. After a slow gestation a couple of decades ago, today it sometimes seems as if there’s been a tidal wave of new robotic systems. And as the technology catches on, efforts to expand the applications of robotics are following in its wake. For the most part, those expansion efforts have focused on increasing the applications in the OR, moving robotically assisted procedures into new areas of surgical specialty. There is, at the same time, a growing effort to bring robotics out of the surgical suite and into the cath lab, an effort pioneered a decade ago by Israeli-born Corindus Inc. and France’s Robocath. And in the case of vascular robotics, the effort to expand applications is fueled not just by new enthusiasm for robotic technology generally speaking, but also by an argument to be made that robotic procedures in the cath lab bring important benefits not just for patients in the form of better outcomes, but for physicians as well, in the form of safer and more ergonomically appealing procedures.