What Does a New Administration Mean for Medtech? An Interview with MDMA’s Mark Leahey 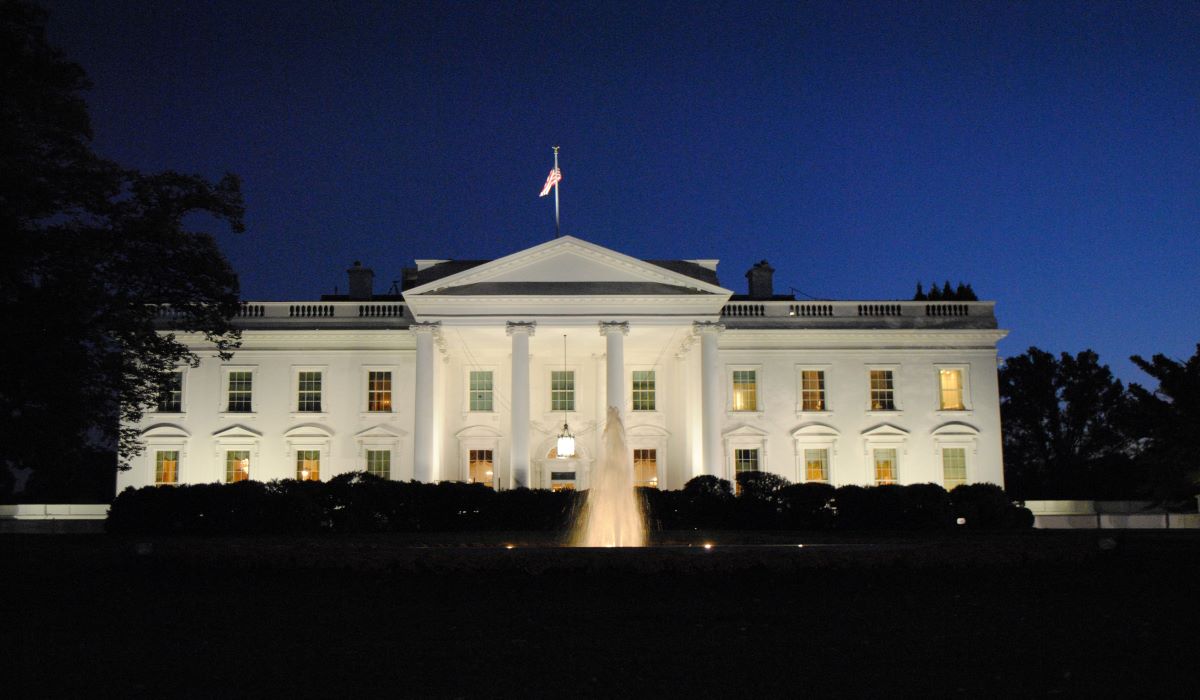 The dramatic changes in the White House and Senate, along with the ongoing pandemic, signal uncertainty for the immediate future throughout government. For the device industry, this confusion presents both obstacles—on again, off again elective procedures—and opportunities—growth in areas like telehealth and diagnostics. In part one of a two-part interview, MDMA’s Mark Leahey expresses optimism that the recent regulatory progress medtech has made will continue with the Biden administration.

Political transitions make for uncertain times for regulated industries like medtech. Combine that with the turmoil of the pandemic and the uncertainty level rises exponentially. Throw in the obvious marked differences on all counts between the outgoing and incoming administrations and basically all bets are off in terms of what the future holds when it comes to legislative and regulatory landscapes for the device industry. As this is being published in mid-February, we are still waiting to learn who will be heading FDA and CMS in the Biden administration, which has also rolled back many of the Trump administration’s late flurry of executive actions, some of which could have potentially impacted medtech.

Against that chaotic backdrop, who better to provide an overview of what the industry might expect going forward from Capitol Hill, FDA, and CMS than Mark Leahey, president and CEO of the Medical Device Manufacturers Association (MDMA). Leahey has long been a leading voice for the industry in Washington, DC, spearheading the successful effort to repeal the device tax and providing device companies’ perspectives on important issues such as the ongoing fifth-cycle Medical Device User Fee Amendments (MDUFA) extension negotiations.

Jeff Shuren on Novel Devices, MDUFA Talks, and the Toils of COVID

The Changing Medtech Landscape: The Rise of Reimbursement, An Interview with Mark Leahey