Pathways Picks October 6: Classification Insights From the US and EU, and China Stays Active 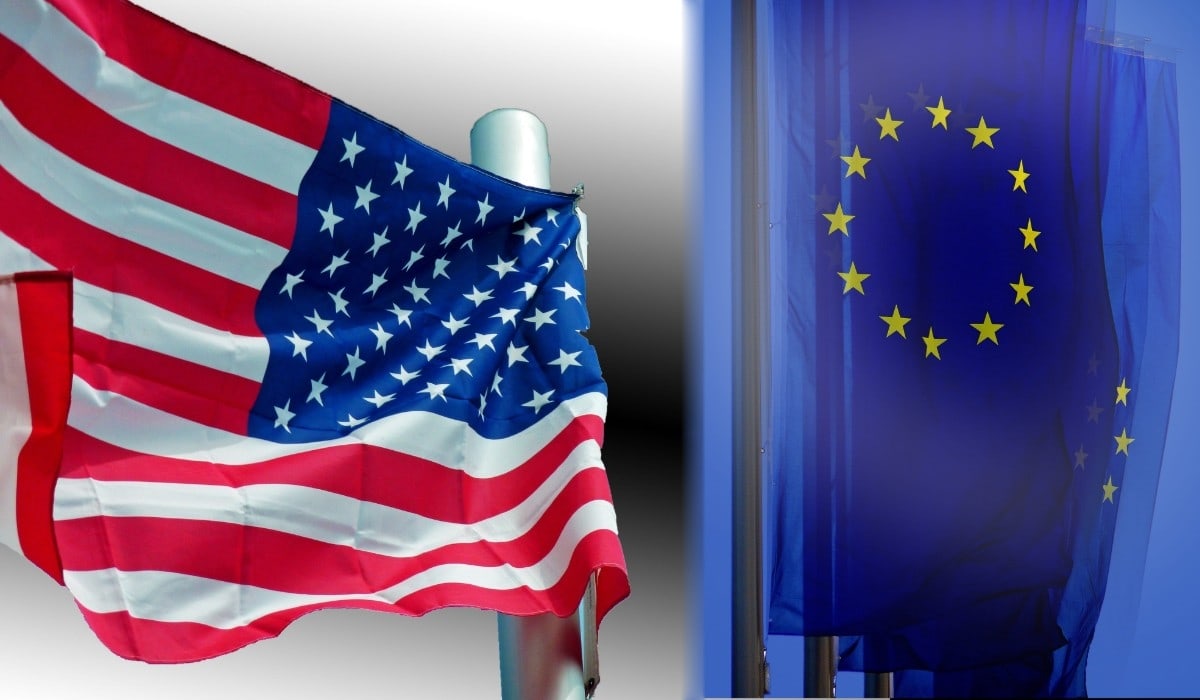 One of the most fundamental concepts of modern medical device regulation is risk classification. Placing devices into distinct risk-based classes is the only way for such a diverse universe of products, ranging from stethoscopes to implantable brain stimulators, to fit within the same regulatory system. With that in mind, October 4 was a noteworthy day for medtech regulatory policymaking on both sides of the Atlantic, with the release of the EU’s definitive guidance on applying its 22-rule classification framework and the US FDA’s final regulation on its de novo classification process. Those items lead off this week’s Pathways’ Picks, followed by medtech policy updates from China and elsewhere around the world.

An EU guidance and US rule:

EU maps classification rules. The European Medical Device Coordination Group’s (MDCG) 57-page “Guidance on classification of medical devices” offers both flow-chart and textual directions on how companies should wind their way through the 22, in some cases, overlapping rules to arrive at the appropriate risk category (Class I, IIa, IIb, or III), driving regulatory requirements. It was a highly anticipated document, coming in about four months after the Medical Device Regulation took full effect, but it doesn’t necessarily break significant new ground. The classification rules themselves are spelled out in the MDR, and 16 of them existed in some form under the legacy EU directives. But the guidance provides specific examples and “practical issues” to consider for each rule.

The rules fit into four broad categories: noninvasive devices, invasive devices, active devices, and devices that fall in special categories like certain combination products. And specific features of a device’s intended use determine its final classification. For example, according to “rule 7,” a short-term surgically invasive device is typically Class IIa, but if it administers a medicine, it is IIb, and if it makes direct contact with the central nervous system or the heart or the central circulatory system it is Class III. The five rules that are new under MDR may get the most attention in the guidance. They address software, nanomaterials, inhalation devices, devices that introduce “substances” (ranging from throat lozenges to skin treatments to “fat absorbers”), and active devices with a diagnostic function.

De novo deep cut. FDA’s de novo regulation is not as wide-ranging in its scope as the EU guidance. The scheme for classifying devices in the US doesn’t include the same type of detailed, prescriptive rules as the EU. You can write FDA’s well-established classification rules in one sentence: The device is Class I if “general controls” will suffice to ensure safety and effectiveness, Class II if extra “special controls” are necessary, and Class III if a device is a “life-sustaining or life-supporting device or is for a use which is of substantial importance in preventing impairment of human health or presents a potential unreasonable risk of illness or injury” and FDA doesn’t know enough about the device type for special controls to suffice. In many cases, the short-hand approach to US classification for companies is finding existing predicates on the market, whether to drive the 510(k) process, claim a 510(k) exemption, or pursue a PMA as a Class III device.

The de novo regulation kicks in for truly novel device types, where companies can leverage the de novo pathway if they don’t believe their product warrants a PMA. They need to submit sufficient information to establish the appropriate classification for a device and convince FDA to let it on the market without a PMA, as laid out in the new final rule. The regulation primarily cements existing practices, rather than signal any sharp turns, for a program that has been around for more than 20 years. In practice, de novos were a regulatory backwater until about 10 years ago when FDA and then Congress made changes to streamline the pathway. Since then, use of the program has increased and, as of FY 2018, FDA has established user fees and performance goals for de novos.

The most controversial component of the recent rulemaking, which started with a 2018 proposed rule, is FDA’s contention that it can perform pre-authorization manufacturing and clinical inspections for de novo devices, despite arguments by industry that it lacks that authority. In the final rule, FDA concludes that it does have the authority, but it only plans to use it occasionally. See more: “Premarket De Novo Inspections Will Be Uncommon, But Not Unheard Of,” Market Pathways, October 5, 2021.)