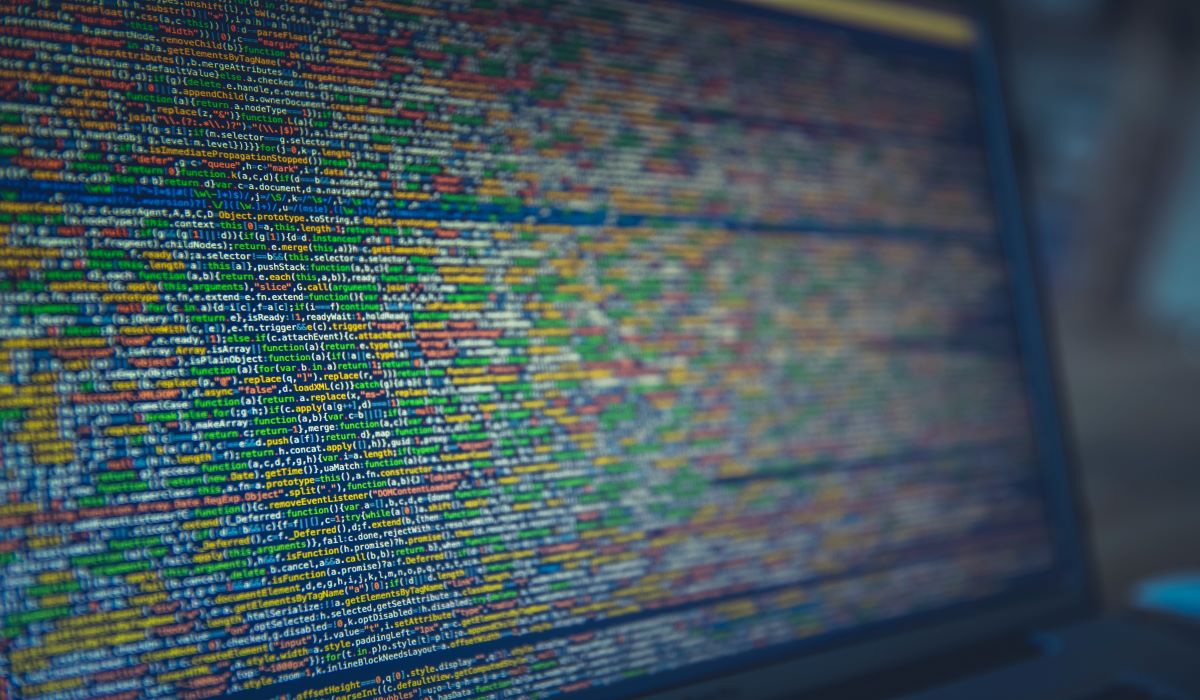 In this week’s top news pick from MedTech Strategist Market Pathways: Word is circulating that Europe’s planned new Eudamed medical device database is going to be delayed by up to two years, even as the new Medical Device Regulation kicks in next May.

Discussing delays in the context of the EU Medical Device Regulation is nothing new, but medtech industry stakeholders were somewhat surprised by a newly disclosed holdup for one major element of the MDR, the European Database on Medical Devices (Eudamed). The European Commission confirmed on its website October 30 that the new Eudamed will not launch until May 2022, even as the MDR takes effect in May 2020. The disclosure followed days of discussion on social media initiated by industry stakeholders who heard the news from a European Commission working group. The news means it could be up to four years from now when device firms will be fully mandated to register device information into the system.

A version of Eudamed currently exists, but it is a relatively limited database that is only  accessible to EU government agencies. MDR requires Eudamed to be expanded significantly and to be made publicly accessible. The new database must include data on seven different information channels: Economic Operators; Devices; UDI; Certificates; Clinical Studies and Performance Studies; Vigilance Data; and Market Surveillance. Increasingly, it has been anticipated that policymakers were not going to have the fully upgraded database ready for the May 2020 MDR go-live date, but the Commission had signaled plans to release modules of the database in phases, so that some elements of it, particularly the ability of device firms and other “economic operators” to register, might be active as the new regulation is taking effect. But that goal has now been abandoned.

The Commission says it has “concluded that it will only be possible to make Eudamed operational once the entire system and its different modules have achieved full functionality and have been subject to an independent audit.” That means it will be launched all at once, but not until May 2022, which aligns with when the new In Vitro Diagnostic Regulation (IVDR) is slated to take effect.

According to guidelines from the EU Medical Device Coordination Group (MDCG), if Eudamed is not fully functional on time, the Commission must issue a notice when the database is ready, and stakeholders will have two years after that to fully comply with all registration requirements.

While some lamented the delay in needed transparency, the initial industry response to the news on social media was generally positive, as it will allow companies a lot more time to prepare for the registration requirements. “View this delay as a gift,” wrote Richard Houlihan, CEO of Eudamed.eu, a company focused on providing Eudamed training. “A lot of companies have underestimated the size and complexity of the required MDR Eudamed projects.”

But there is also some confusion. The Commission and multiple experts made clear the Eudamed delay does nothing to delay the broader requirements of the MDR, which take effect in May 2020. But some questions may need to be answered about certain requirements, such as unique device identification and other surveillance mechanisms, which are tied to the Eudamed system.

Eye on the EU MDR: New Commission Leaders Prepare to Step In, with Eight Months To Go

Some Medtech Wins, Many Wait-and-Sees in Medicare Inpatient Proposal

The recently issued FY 2021 CMS inpatient proposal is the first to implement a new fast-track path to new-tech bonus payments for Breakthrough Devices, and two heart failure technologies, including the BAROSTIM NEO made the grade. The reimbursement prospects for an array of other devices remain unclear. A quick look at the recent Medicare NTAP proposals.

Pathways’ Picks May 13: Frustrations with FEMA, Medicare Inpatient Rule, and More to Watch