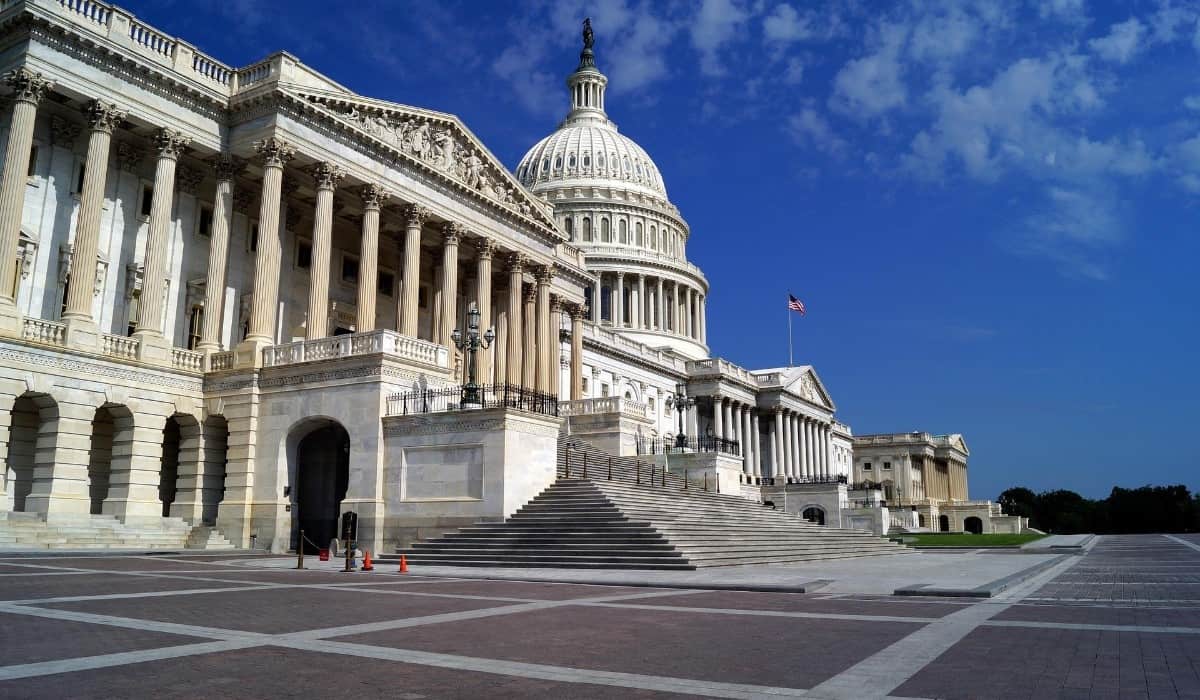 Here's a comparative chart spotlighting the universe of FDA medical device and diagnostic reforms in the House and, now two, Senate user fee bills. Lawmakers must merge the plans into one package soon to avoid financial pressures on the agency.

The US House and Senate have each built relatively significant FDA reform packages on top of time-sensitive user fee reauthorization legislation. But outside of the core user fee reauthorization agreements, which are identical in the two packages, the bills from the two chambers contain a lot of differences. And things were made more complicated July 14, when Sen. Richard Burr (R-NC), who leads the Senate committee that oversees FDA, introduced a third option into the mix—a “clean” user fee bill with no additional reform provisions. It comes out of Burr’s growing frustrations with the Senate package and wariness about giving FDA new authorities.

The chart below illustrates where the existing legislative packages align and where they diverge for provisions relating to devices and diagnostics. Lawmakers will need to bring all of these efforts together into one piece of legislation quickly. FDA leadership is staring down the prospect of having to send layoff warning notices to staff in the coming weeks and if Congress doesn’t reauthorize user fees before September 30, when current programs expire, it would derail the agency’s product review programs.

Two medtech topics to watch closely as negotiations on Capitol Hill proceed are cybersecurity and diagnostics reform. Cybersecurity is the only non-user fee medtech reform area that the main House and Senate bills both address, but in different ways. The House bill is more prescriptive with the first statutory device cybersecurity standards that would target both new and legacy devices. Meanwhile, in diagnostics, the main Senate bill contains the comprehensive VALID Act diagnostics reforms that would create a new regulated product category combining IVD kits and laboratory developed tests. But given Sen. Burr was the leading co-sponsor for that standalone VALID legislation, and he stripped out those and other reform provisions from his clean bill, the prospects for major diagnostics reforms as part of the user fee bill may have declined.

Comparison of medtech provisions in the Food and Drug Amendments of 2022 (passed in the House June 8), the FDA Safety and Landmark Advancements Act of 2022 (FDASLA; approved in the form of a Manager’s Amendment by the Senate Health, Education, Labor, and Pensions Committee June 14 with additional amendments), and the FDA Simple Reauthorization Act (introduced by Sen. Burr July 14). GREEN means the provision is in the bill, and RED means it is absent. Links to context from Market Pathways or, in some cases, legislative text, are included.

Reform in the Time of Coronavirus? Diagnostics Bill Surfaces as Pandemic Escalates