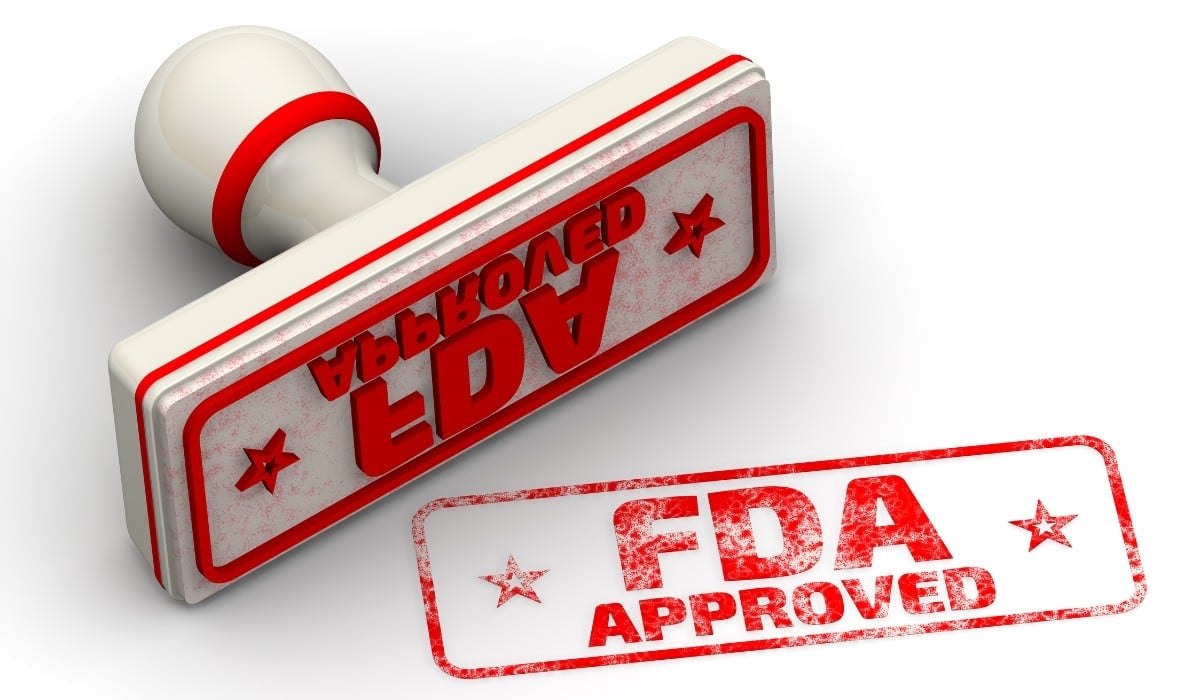 FDA has previously introduced the concept of “predetermined change control plans” for adaptive machine learning-based devices. Legislation that is now part of the Senate user fee bill is intended to encourage the agency to apply that approach—where predefined modifications don’t require new submissions—more routinely, and not just for software.

Due to the iterative nature of medtech innovation, a significant volume of premarket FDA submissions from companies address modifications—large and small—to existing devices. An amendment recently tacked on to the quickly-moving Senate user fee bill might help pare down some of that activity.

Specifically, the amended language, which was added to the Senate’s FDA Safety and Landmark Advancements Act (FDASLA) with no opposition during a June 14 markup, would give FDA explicit authority to approve “predetermined change control plans” (PCCPs) as part of 510(k)s and PMAs. (FDA already has legal authority to employ PCCPs for de novos, stakeholders agree.) In a PCCP, a product sponsor can map out plans and risk-controls for anticipated post-approval product updates as part of a premarket submission and, if FDA signs off, the firm can move forward with those changes without having to go back to the agency with a PMA supplement or new 510(k).

Reform in the Time of Coronavirus? Diagnostics Bill Surfaces as Pandemic Escalates