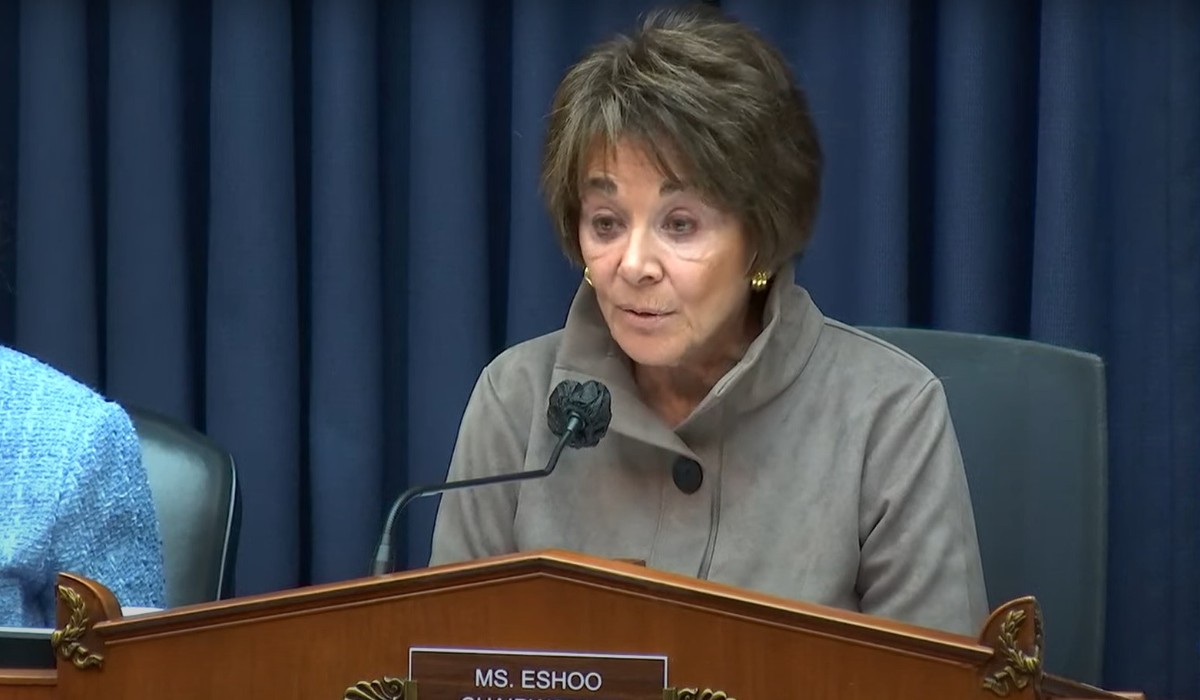 FDA and industry faced pressure over the big delays and lack of transparency in completing the MDUFA V user fee negotiations during a subcommittee hearing on Capitol Hill March 30 chaired by Rep. Anna Eshoo (pictured).

The more than two-month delay in delivering a MDUFA V user fee agreement to Congress damaged the transparency of the policy-setting process and might prompt reforms in the negotiation and reauthorization process, leaders of the House Energy and Commerce Committee told CDRH Director Jeff Shuren during a March 30 hearing.

“FDA has not received public comment on the draft,” Rep. Frank Pallone (D-NJ), chair of the committee, lamented during an opening statement. “This is troubling considering there are serious questions about numerous issues, including how the agency and industry contemplated the extension of programs due the sunset in their agreement. And there is still a lot to review and more work to be done.”

FDA sent a draft commitment letter to Congress, and issued it publicly, last week, well after the statutory January 15 deadline for transmitting a final agreement to Capitol Hill. The letter reflected agreement reached with four industry trade groups after more than year of challenging negotiations, where FDA was pressing for support to leverage lessons from its COVID-19 response and industry groups held firm that the deal should focus on returning the agency to pre-pandemic performance.

The hearing was convened by the Energy and Commerce Health Subcommittee, chaired by Rep. Anna Eshoo (D-CA), who has played a central in the formulation of the MDUFA program since it began in 2002. The session was the first official legislative step toward approving the device package—in addition to other FDA user fee reauthorization deals that were sent to Congress in January—before the September 30 deadline. Even the chance of no user fees would lead to immediate layoffs at FDA and a major backlog in reviews, both lawmakers and Shuren affirmed.