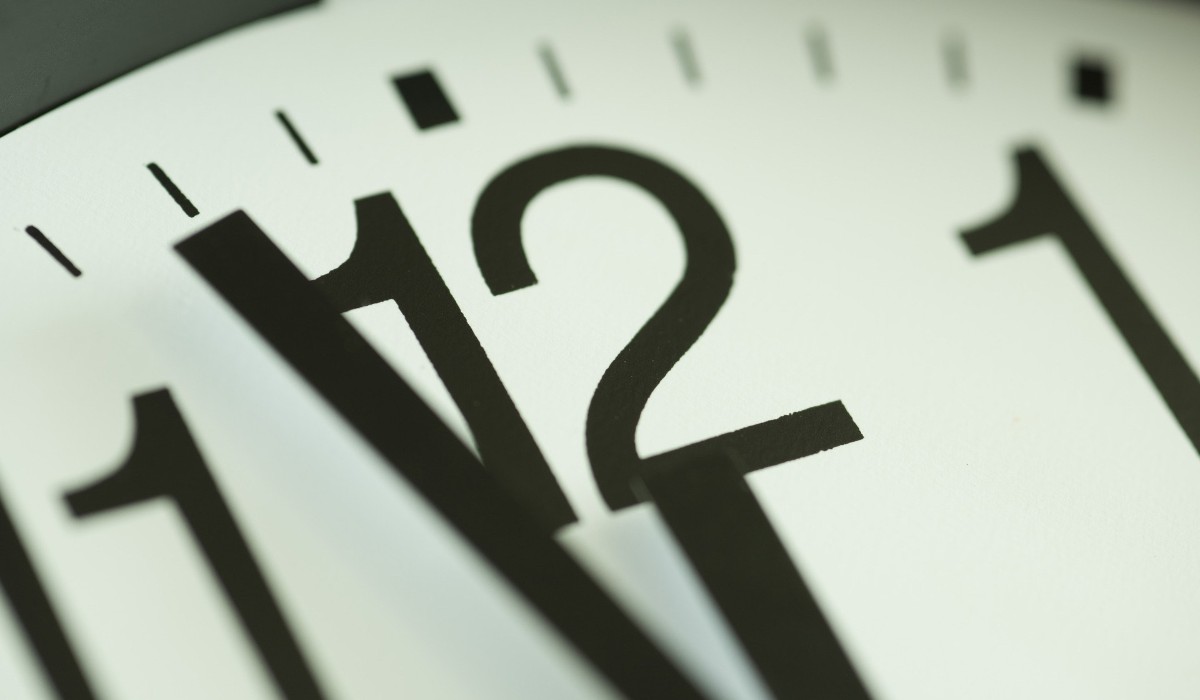 FDA and industry remain far apart in MDUFA V negotiations and haven’t met in more than a month. The January 15 deadline to transmit a final commitment letter to Congress is expected to come and go without resolution.

Five days before FDA is supposed to send a final MDUFA V user fee agreement to Congress, industry and agency negotiators remain about one-billion dollars apart in their proposals, and the two sides haven’t sat down for talks since before Thanksgiving.

Congress set January 15 as the day FDA is required to transmit final user fee commitment letters negotiated with industry to Capitol Hill. The pharmaceutical (PDUFA) deal was finalized months ago. But talks between device trade groups and FDA have stalled. The two sides last met on November 18 and no additional meetings have been scheduled, according to a source close to the negotiations who requested anonymity because the talks are supposed to be private.

Even if a deal was reached tomorrow, FDA wouldn’t be able to make the January 15 deadline. Under the statutory requirements for reauthorization of the user fee program, the agency is expected to post the negotiated agreement for a 30-day public comment period and convene a public stakeholder meeting before sending the final commitment letter to Congress. Under that timeline, FDA couldn’t send something to Congress until next month at the earliest.

But even before any of those steps, industry and FDA need to reach an agreement, and that does not appear imminent. In October, according to Market Pathways reporting, industry trade groups offered an updated MDUFA V proposal that would include about $1.4 billion in total user fee collections over five years, a big difference from the approximately $2.5 billion in fees included in FDA’s prior proposal.

The trade groups have held firmly to their “back to basics” mantra, looking to provide enough funding and staffing to support FDA regaining pre-COVID-19 performance levels, but steering away from any new significant programs or initiatives tied to user fees. Meanwhile, the agency is pushing hard for its TPLC (Total Product Lifecycle) Advisory Program (TAP) proposal, which would dedicate additional user fee funding to launch a concierge-style approach for participating devices. TAP would feature outsized, real-time engagement, and the ability to involve payors and patient and provider groups in early discussions with FDA and sponsors of investigational devices. The two sides also disagree on how FDA handles carryover user-fee funds left over at the end of each fiscal year.

After the additional meeting in November, the situation remains basically unchanged. “No progress has been made,” according to the source.

FDA wouldn’t comment on the details of the ongoing negotiations. “When our negotiations have been finalized, we will be communicating with the public about the status of the agreements reached through the MDUFA negotiation process,” an agency spokesperson said.

The fact that FDA will miss the January 15 deadline for transmittal to the Hill is not necessarily a major problem, and it is not unprecedented. While FDA and industry were ahead of schedule last time around for MDUFA IV, they didn’t make the January 15 cut-off for MDUFA III, which was reauthorized in 2012. During that cycle, FDA didn’t announce an agreement with industry until early March, followed by the public comment period and stakeholder meeting.

Also different this time around is the lack of public meeting minutes. During prior cycles, FDA was relatively consistent about posting minutes on a regular schedule. The most recent minutes to be posted this year are from a June 30 meeting. Staffers working for key lawmakers on the Hill have criticized the lack of public minutes. They have also expressed worry about the slow MDUFA negotiations, anxious to move user fee reauthorization forward as quickly as possible during a busy congressional election year, in advance of September 30, when current user fee programs expire.

There is no particular remedy in the law for FDA missing the January 15 deadline. But it could trigger additional pressures from lawmakers on FDA and industry to wrap things up. In particular, pressure might increase if an agreement isn’t out yet when committees start to schedule user fee reauthorization hearings, which could happen as early as next month.

In parallel to the FDA-industry negotiations, FDA has held monthly update meetings with about 20 patient and consumer groups. The most recent meeting took place on December 29 and one last patient/consumer stakeholder meeting has been scheduled for January 26. According to one participant in those series of meetings, FDA has said patient and consumer groups can expect to see an FDA-industry negotiated commitment letter “sometime soon” after the January session.

Device Fee Negotiators ‘Narrowing in on an Agreement’