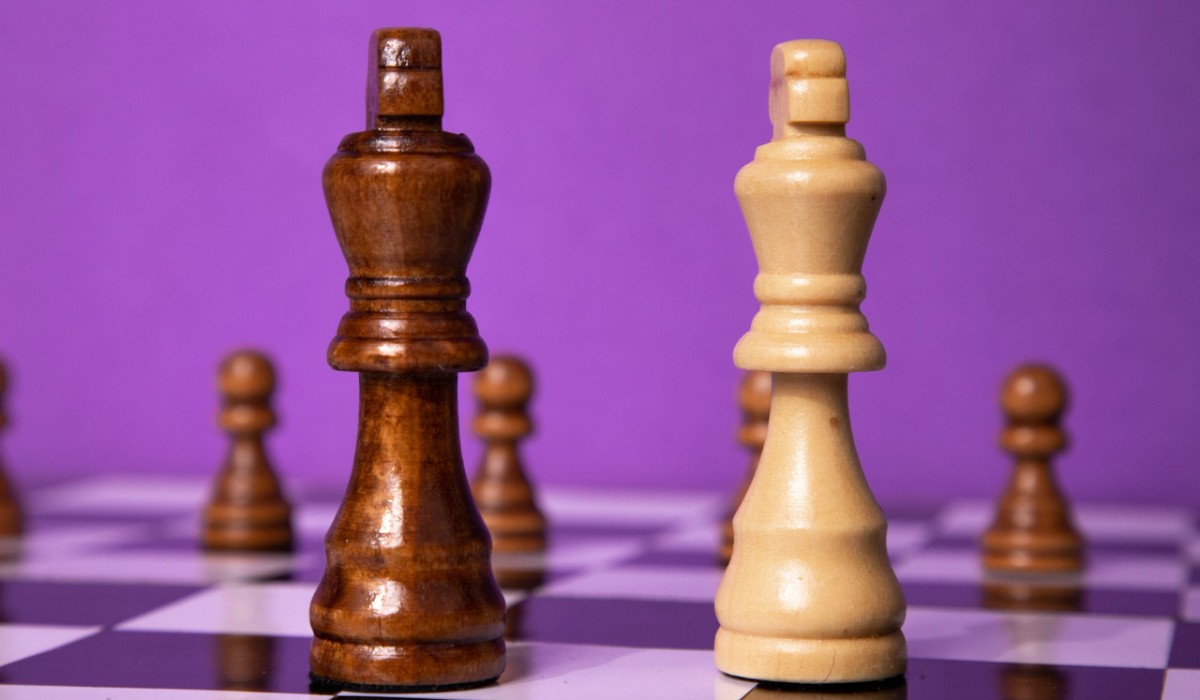 Negotiations to reauthorize the FDA device user fee program will start in the next several weeks, and industry groups are primed to push hard against any big new programs or proposals that could come with fee hikes. But FDA, reeling from the pandemic pressures, may be entering the talks with loftier visions.

Some big changes are coming to US policy priorities with the transition from the Trump to Biden White House, but there is one area where device companies are especially focused on resisting change: FDA user fees.

Negotiations between FDA and industry are slated to start up in the next few weeks, just after the new administration takes office, to hash out the fifth iteration of the device user fee program (MDUFA V). It has become an every-five-year tradition for agency and trade association representatives to engage in months-long talks seeking agreement on how much companies will pay in submission and registration fees and what, in return, FDA will commit to in the realms of review performance, guidance, and other programs and initiatives. Because the user programs have a precise expiration date by which they must be renewed, the MDUFA reauthorizations are often viewed by the agency, industry, and DC policymakers as an opportunity to accomplish bigger reforms to the agency than what is possible at other times. The current program, MDUFA IV, was the first to reach approximately a billion dollars in device industry fees collected over five years and it was linked to an array of FDA programs and commitments.

This time, however, industry negotiators want everyone involved to think much smaller, avoiding any big new proposals and, importantly, any big fee increases.