Device Fee Negotiators ‘Narrowing in on an Agreement’ 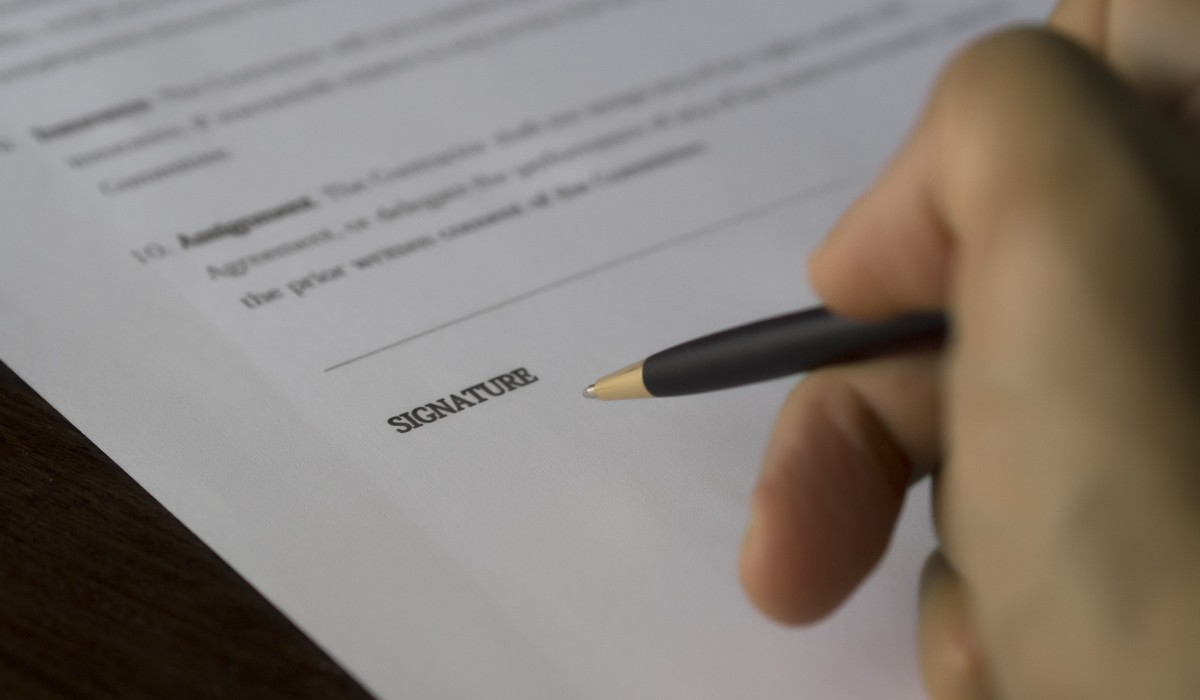 Although FDA and device industry negotiators remain far apart on bottom-line numbers in MDUFA V user fee talks, the substance of the conversation is productive and there could be a light at the end of the tunnel, according to a source close to the negotiations. Industry has put forward a novel proposal for "add-on" user fee payments that would kick-in three years into MDUFA V if the agency is fulfilling its performance goals.

There is still more than a billion dollars separating FDA and industry proposals for five-year user-fee collections under MDUFA V, but discussions in recent weeks between the two sides have shown more alignment, according to a source close to the negotiations

After months of talking past each other, FDA and trade groups are “now in a phase of negotiations that actually looks like a negotiation, with a substantive back and forth dialogue between the two parties about specific commitments and funding levels,” according to the source, who requests anonymity because the talks are supposed to be private. “I think we are narrowing in on an agreement.”

FDA and industry groups most recently met on October 20, where the trade groups made a counter-proposal to the agency’s September offering that industry said was a “non-starter.” FDA’s proposal would have industry paying about $2.5 billion in fees from FYs 2023-2027, which is more than double the five-year MDUFA IV haul and more than double the $1.2 billion package that was offered by industry over the summer. The FDA plan promised to maintain pre-COVID-19 premarket performance levels and launch the TPLC Advisory Program (TAP). The agency has made a major push for TAP, which it says would introduce a concierge-style approach for participating development stage devices, with outsized, real-time engagement, and the ability to involve multiple stakeholders including payors and patient and provider groups in early discussions with FDA and sponsors.