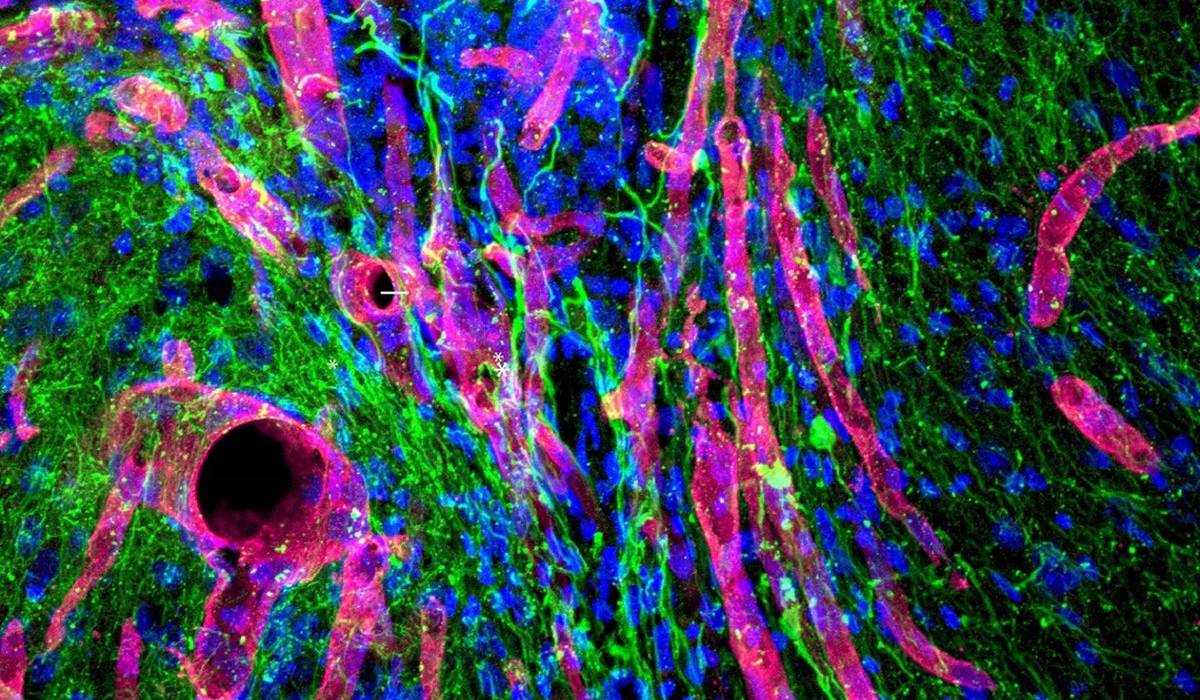 As recently as 15 years ago, acute ischemic stroke patients had few treatment options. The arrival of the pioneering—and at the time, controversial—MERCI Retrieval System on the US market in 2004 served to transform the treatment paradigm for this devastating and costly condition by offering physicians and patients a long-awaited, fast-acting, life-saving intervention.

Nearly 15 years ago, in August 2004, Google stock began trading on NASDAQ at $85 a share, in one of the most highly anticipated IPOs of the year. The offering raised more than $1.9 billion, the third highest ever for an IPO at that time. Now—as Alphabet Inc.—the conglomerate’s stock is valued at roughly $1,100 a share, “google 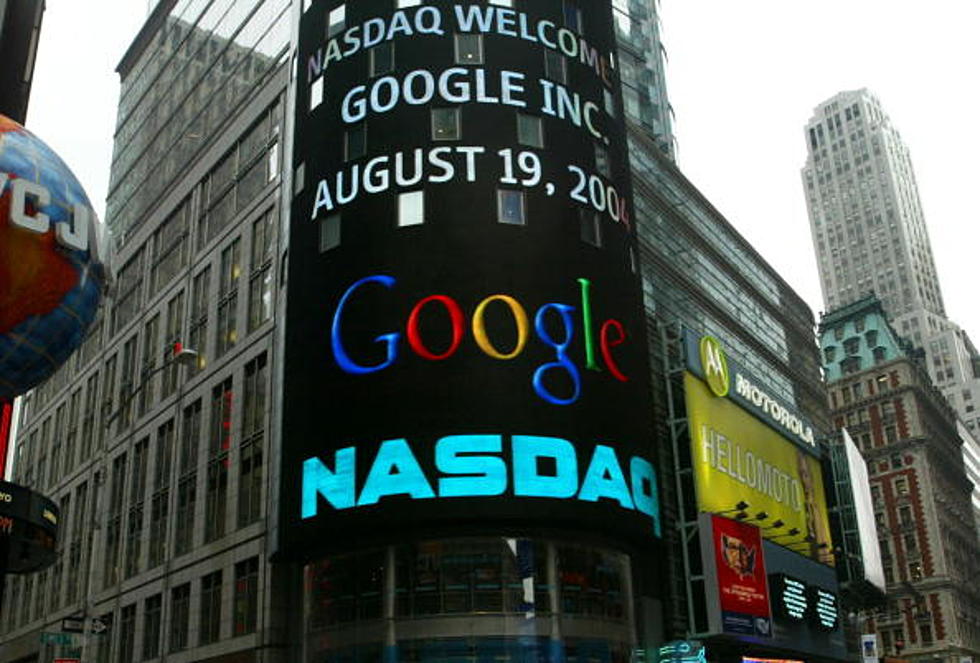 ” is officially a verb in the dictionary, and Google.com is the most visited website in the world. (IPO factoid of the day: Chinese e-commerce, internet and technology giant Alibaba Group Holding Ltd. shattered all records with a $25 billion IPO in 2014.)

Another historical event occurred in August 2004, in the acute ischemic stroke (AIS) arena. Concentric Medical Inc.’s (now part of Stryker Corp.) Mechanical Embolus Removal in Cerebral Ischemia (MERCI) Retrieval System was the first device to be FDA-cleared for the removal of blood clots from the brain in patients experiencing an AIS. The revolutionary, corkscrew-like clot removal device, CE-marked in 2002, was developed in the Division of Interventional Neuroradiology at the University of California, Los Angeles (UCLA). 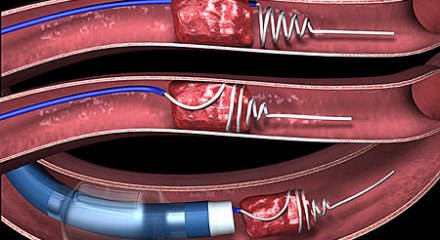 What’s especially interesting is that MERCI made its debut at a time when no other companies believed in this technology, nor in this market. To add to this, neurologists had little experience with the FDA 510(k) pathway for clearance, in part because medical devices had not played a major role in neurology. Furthermore, an advisory panel had recommended against approving the MERCI retriever, and yet, the FDA cleared it anyway. (Investment flashback: Concentric Medical spent its infancy in the San Francisco Bay Area incubator, The Foundry. It was spun out of the firm in 1999. In 2011, Stryker Corp. acquired Concentric for $135 million in cash.)

The MERCI retriever was FDA-approved for use in patients who were ineligible or who failed intravenous tissue-type plasminogen activator (tPA) therapy. At the time, tPA, FDA-approved in 1996, was the standard of care for treating AIS within three hours of stroke symptom onset. However, its limitations include the narrow therapeutic window, a potential for serious 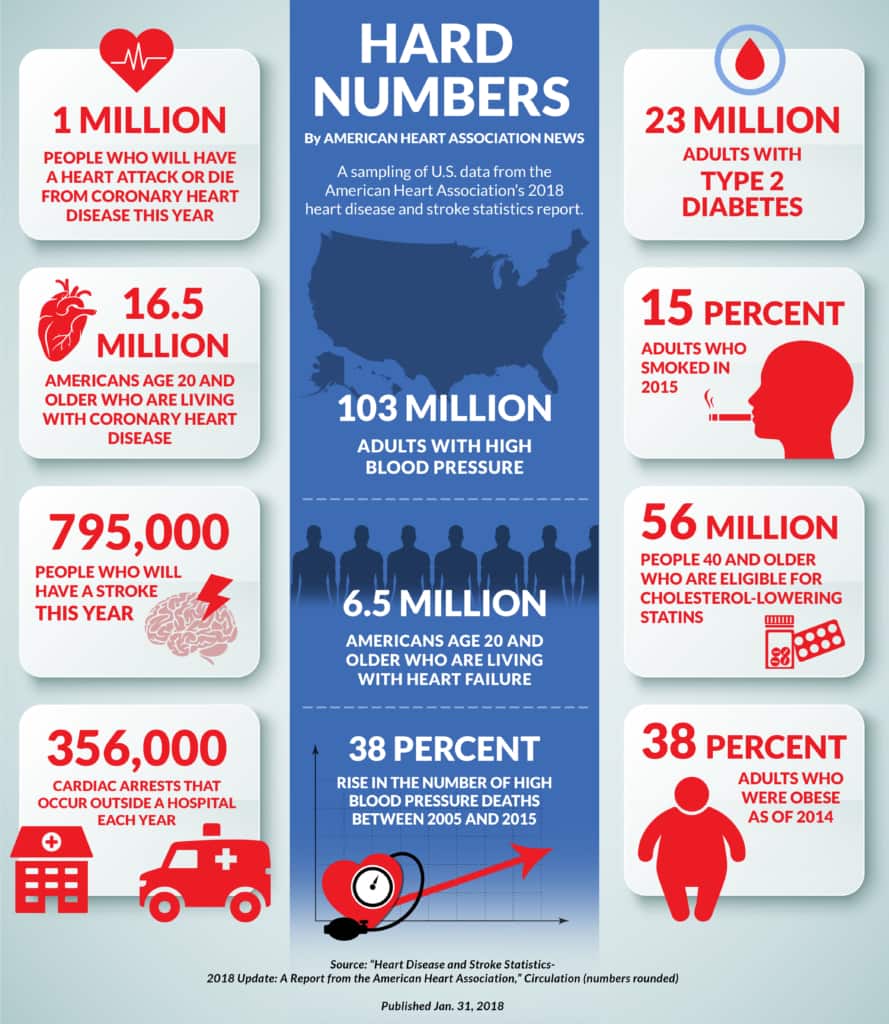 complications such as intracranial hemorrhage, and a low recanalization rate of occluded arteries. Achieving higher rates of recanalization with a broadened therapeutic window had been considered the “holy grail” in the management of AIS, which the innovative MERCI retriever hoped to address.

Availability of the pioneering MERCI retriever device transformed the treatment paradigm for acute stroke, by offering physicians and patients a long-awaited fast-acting, life-saving intervention for this devastating and costly condition. Stroke, which strikes every 40 seconds on average in the US, is the second leading cause of lost disability-adjusted life-years in high-income countries and the second most common cause of mortality worldwide. Approximately 795,000 ischemic strokes occur in the US each year (see infographic at right). According to the National Institute of Neurological Disorders and Stroke, the cost of the condition in the US is staggering, at about $43 billion a year. This includes $28 billion in direct costs for medical care and therapy, and $15 billion in indirect costs from lost productivity and other factors.

According to stroke specialist and past president of the Society of NeuroInterventional Surgery, Donald Frei, MD, quoted in a February 2018 article in the Wall Street Journal, thrombectomy had “the same transformative effect on treating stroke as penicillin did for infections.” The MERCI retriever also opened the floodgates for a brand new endovascular clot retrieval device market, and product evolution has been very active around the world ever since. (See the MedTech Strategist archive for much more on current developments in this market.)

What’s Next for the Ischemic Stroke Market? Brett Wall, SVP and President of Brain Therapies at Medtronic, Weighs In