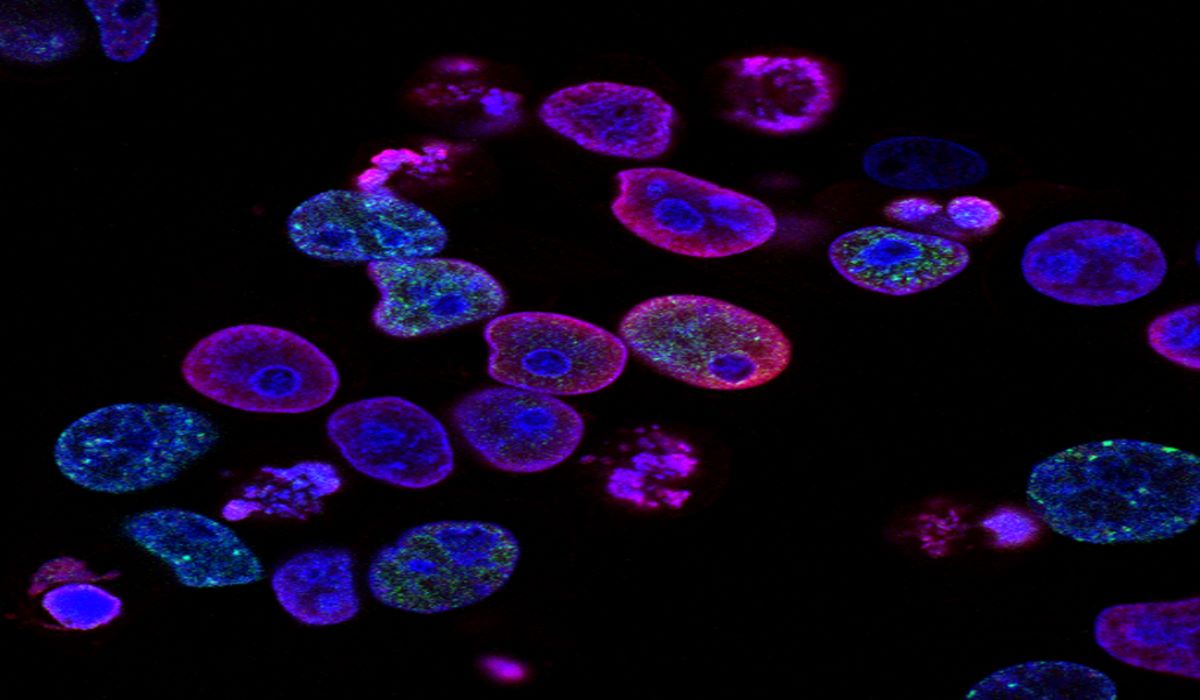 Medicare's recently proposed NCD for blood-based colorectal cancer screening tests may be good news for the field, which has been challenged by non-compliance with existing screening methods. However, it excludes coverage for the NCD’s initiator, Epigenomics, and its Epi proColon test. The company is hoping for better news in the upcoming final policy.

Despite being one of the most preventable cancers with screening and early detection, colorectal cancer (CRC) remains the fourth most common cancer and the second-leading cause of cancer deaths in the US. Since the 1990s, Medicare has covered CRC screening tests for this “silent but deadly” disease, including noninvasive fecal-based tests and gold-standard colonoscopy. However, due to low compliance, and lack of access to care in some populations, about 35% of eligible US adults are not getting screened as recommended, according to the CDC. Blood-based biomarker (liquid biopsy) tests, which are rapidly impacting clinical care in many kinds of cancer, have recently emerged as a much-needed, noninvasive screening option for CRC. The FDA Breakthrough Device-designated Epi proColon methylated SEPT9 DNA plasma assay from Epigenomics AG is a frontrunner in this space; it was the first test to receive PMA approval from FDA, in April 2016. The test is indicated in people who are at an average risk for CRC and have chosen not to undergo screening by existing guideline-recommended methods. However, four and a half years later, the first-to-market test is still lacking critical Medicare reimbursement.

Guardant Paves a Commercial Path for Liquid Biopsy in Oncology