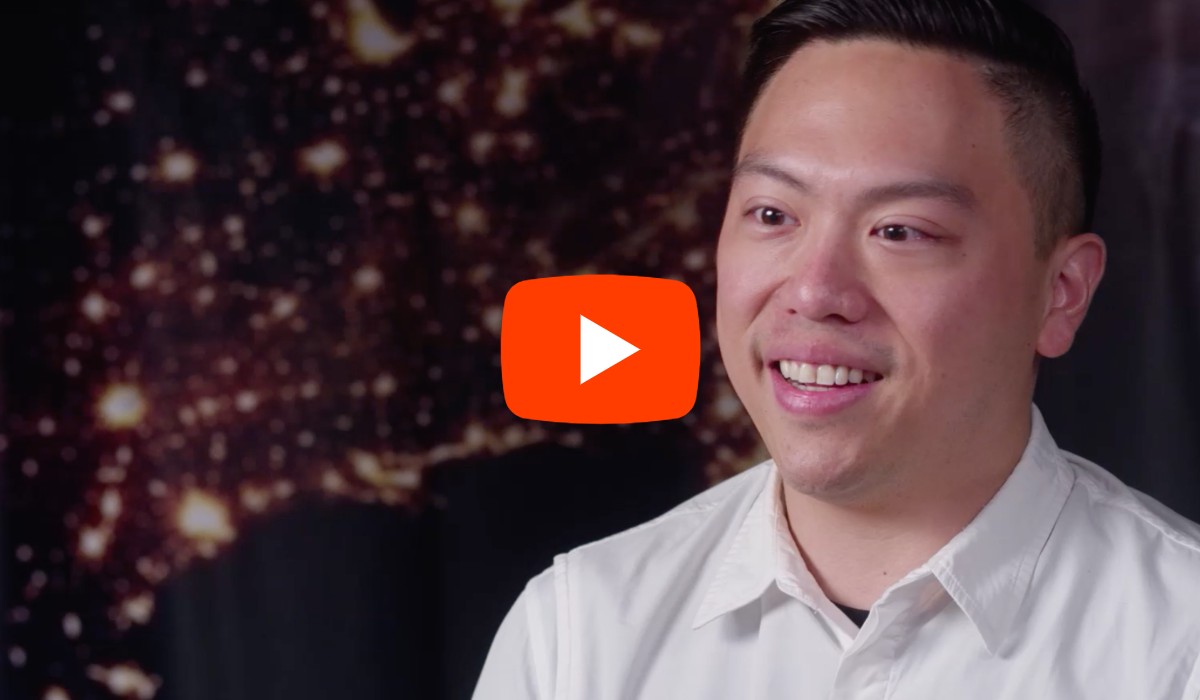 Our body has natural movements of digestion, the urinary tract moves urine from the kidney to the bladder with muscular movements that we personally don’t control, but your body does. What we’ve figured out is a way to give the physician control over those movements using specific electrical signals that in many ways mimics the body’s nervous system.

According to Allotrope, over three million abdominal and pelvic surgical procedures are performed in the US each year. Of these, accidental injury to the ureter, the tube that carries urine from the kidney to the urinary bladder, has resulted in a $3.2 billion burden to the healthcare system. Not to mention the negative impact these injuries have on the patients themselves.

Allotrope Medical has developed a handheld, electrical stimulation device called StimSite to rapidly and reliably identify the ureter. It believes its technology will shorten surgical procedures times –up to 30% of OR time can be spent on trying to locate the ureter, Albert says—as well as reduce the number of complications caused by accidental damage to the ureter. That, in turn, may decrease hospital length of stay for patients, Albert says. To further understand the science behind the Allotrope Medical’s technology, StimSite, read our complimentary in-depth technology profile: “Allotrope Medical: A Simple Solution for Protecting the Ureter During Surgery” by Mary Stuart, Senior Writer/Analyst in the October 12, 2017 issue of MedTech Strategist.

Born a creator, Albert explains that “when I was younger, I used to love taking things apart. So, it was always inherent in me to try to understand how things worked and what made them work.” His curiosity only grew when confronted with the world’s most complex machine, the human body. It was this need to “understand the human body, and how we work inside and how we tick” that led Albert to dedicate his career to medicine, while his ever-present “desire to fix things” propelled him to practice general surgery among all medical specialties. From there, Albert explains, it “was a very natural move into medical device innovation and really solving the problems that were happening when we work in the operating room, and within the human body.”

One late night in the operating room, while participating in abdominal and pelvic surgeries as a surgical resident, Albert and his senior surgeon met a frustrating and dangerous reoccurring problem: they couldn’t identify the ureter. The patient’s scar tissue and bloody field wasn't allowing the ureter to make the characteristic worm-like contractions that would identify its location, and they were unable to move on with the case safely until they were confident that they would not inadvertently damage it. Albert explains that during this surgery he “looked at the anesthesiologist using the facial nerve stimulator to make the patient's cheek twitch, which they do to see if the paralytic agent works, and thought: Well, that's muscle and that works on electricity and it moves. The ureter is also muscle, so why can't we use electricity to make that move?” That night, Albert went into action. With parts procured from eBay and RadioShack, Albert said he “hacked together something that looks terribly ugly, but it did what it was supposed to do.” He had created the first iteration of StimSite and had taken the first step toward Allotrope Medical.

Now in late 2019, Albert and his team continue to innovate and have built the StimSite signal box to work with existing minimally invasive surgical instruments, offering a new feature to those tools, which have remained unchanged for more than three decades. Originally a single-use device, StimSite’s new design connects both with existing electrosurgical generators and instruments in an effort to better serve different surgical fields, fit seamlessly into clinician workflow and bring the cost of use down significantly; which may help drive the technology’s adoption in our cost-conscious healthcare system. In addition, the new iteration of StimSite integrates seamlessly with Intuitive Surgical Inc.’s daVinci surgical robot with a simple foot pedal that when pressed, sends a ureter stimulation signal through the robotic arms.

The Allotrope team is building the final device design now and anticipates regulatory submission and subsequent clearance in early 2020. A clinical pilot using Allotrope’s technology is currently underway in Texas.

Having received funding from the National Science Foundation, been chosen as Top Innovation in 2016 at SAGES, awarded second place in the MedTech Innovator competition at AdvaMed’s The Medtech Conference, and a resident of the Johnson & Johnson incubator, JLABS @ TMC, Albert and Allotrope Medical are grateful for the positive recognition they have received every step along the way. From all of us at MedTech Strategist, we offer Albert and the entire Allotrope Medical team congratulations and best of luck!

WATCH THE SHORT VIDEO INTERVIEW ABOVE TO LEARN MORE ABOUT ALBERT, AND HOW ALLOTROPE MEDICAL IS MAKING AN IMPACT ON THE HEALTHCARE INDUSTRY.

Allotrope Medical: A Simple Solution for Protecting the Ureter During Surgery