S2E11 - Odin's Turning up the Pressure on Compartment Syndrome Diagnosis 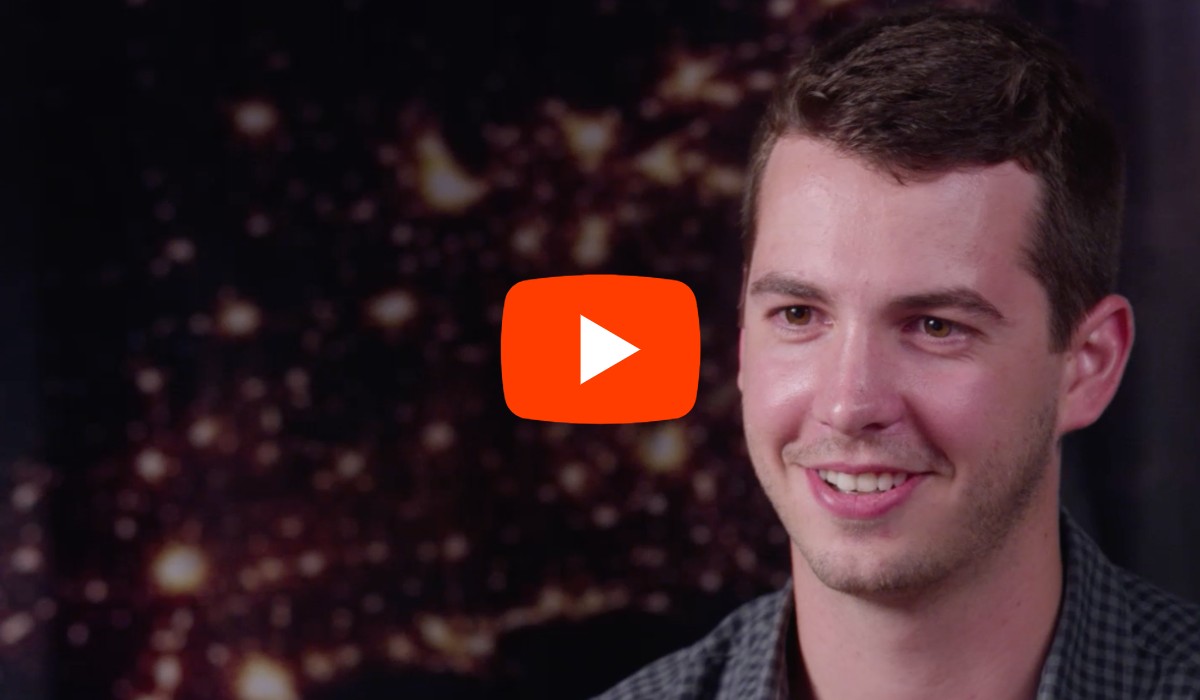 Following a traumatic event such as an impact or fracture, pressure can build to dangerous levels in a closed anatomic space, which could lead to compartment syndrome. Pressure levels are inherently difficult to monitor reliably over time, and current monitoring standards are intrusive and use a 16-gauge needle to test the intracompartmental pressure. According to Odin Technologies, patients are often too quickly recommended for emergency fasciotomies, with the Department of Defense estimating that 85% of the conducted fasciotomies were unnecessary. Enter Steven with a mission to turn up the pressure on compartment syndrome diagnosis.

“I've always loved healthcare in general. I thought that the human body was fascinating. There's so much going on, and there’s always going to be something we can learn about it,” Steven begins. As the only non-engineer in his family, Steven was simultaneously challenged and groomed to solve problems. But it was through athletics that Steven was able to leverage his engineer-forward way of thinking and his love of healthcare, ultimately leading him to question the current monitoring standards required to diagnose a syndrome he encountered during his time as a sports medicine healthcare provider: compartment syndrome. "This patient came in and said: 'My leg hurts, something is wrong.' So, we stuck a needle in her 16 times, punctured a vein, and still couldn't figure out what was going on," explains Steven. After finally realizing it was compartment syndrome, Steven “came to the conclusion that there was a better way we could diagnose it.” Determined to find a superior solution, Steven realized that a medical device might be the answer.

“Since I’ve always been exposed to circuit boards, Breadboards, Arduinos, etc.,” Steven says, “when I saw the opportunity that I could build something without my brothers or my parents, I was like: I'm just going to try. And I loved it. I loved everything about it. I invented a device for myself, and it worked.” After recognizing the potential impact his device could have on healthcare, Steven looked at the steps he’d need to take to bring his solution to the patients themselves. “I decided that I need to learn how to start a company, but I had no idea how. So, I enrolled in the Master of Science in Law Program at Northwestern University, where I learned entrepreneurship law, design thinking and testing, and legal and regulatory around medical devices specifically.” Armed with those tools, Steven made the decision that could potentially change the way healthcare providers diagnosis compartment syndrome forever. "Let's do it. Let's incorporate. Let's start a company," concluded Steven; and with that, Odin Technologies came into being.

Odin Technologies’ flagship device, “The Valkyrie is based on existing computing technologies, but we’re putting smarter algorithms behind them,” says Steven. For example, optical-based diagnostics such as pulse oximetry, an inexpensive test used to measure oxygen saturation of the blood, have been around since the end of World War II. "By taking the foundational concepts from these sorts of technologies and putting a smarter analysis engine behind it, we can create better diagnostics and more objective information for physicians,” explains Steven. The Valkyrie is a noninvasive, physical device that is placed directly on the skin. Once applied, the device uses an artificial intelligence to interpret the quantity and quality of blood flow as it moves through the muscle tissues. In addition to being more effective, the device is portable and wireless, while providing continuous monitoring and real-time diagnostics.

In 2018 Odin Technologies caught the attention of largest medical center in the worldand was invited to join an elite group of medical device innovators as part of Texas Medical Center’s accelerator program, TMCx, located in the TMC Innovation Institute. The banner year continued with a first-place win at Insight's 2018 Health Tech Startup Competition and concluded with receiving the People's Choice Award at the Health Tech Austin Medical Device Summit. Odin’s success continues in 2019 with a “Best in Diagnostics” win at MedCity Invest May 2019. From all of us at MedTech Strategist, we offer Steven, and the Odin Technologies team, congratulations and we wish you continued success!

WATCH THE SHORT, 11-MIN VIDEO INTERVIEW ABOVE TO LEARN MORE ABOUT STEVEN, AND HOW ODIN TECHNOLOGIES IS MAKING AN IMPACT ON THE HEALTHCARE INDUSTRY.

'Meet the Innovators' Season 2, Episode 10: A video interview with Andrew Bartynski, co-founder, AesculaTech. Los Angeles-based start-up, AesculaTech, Inc., is developing a platform of temperature-responsive smart materials, including their first product, AesculaGel, a punctal plug for the treatment of dry eye syndrome that is applied as a liquid then solidifies at body temperature and blocks tear ducts.