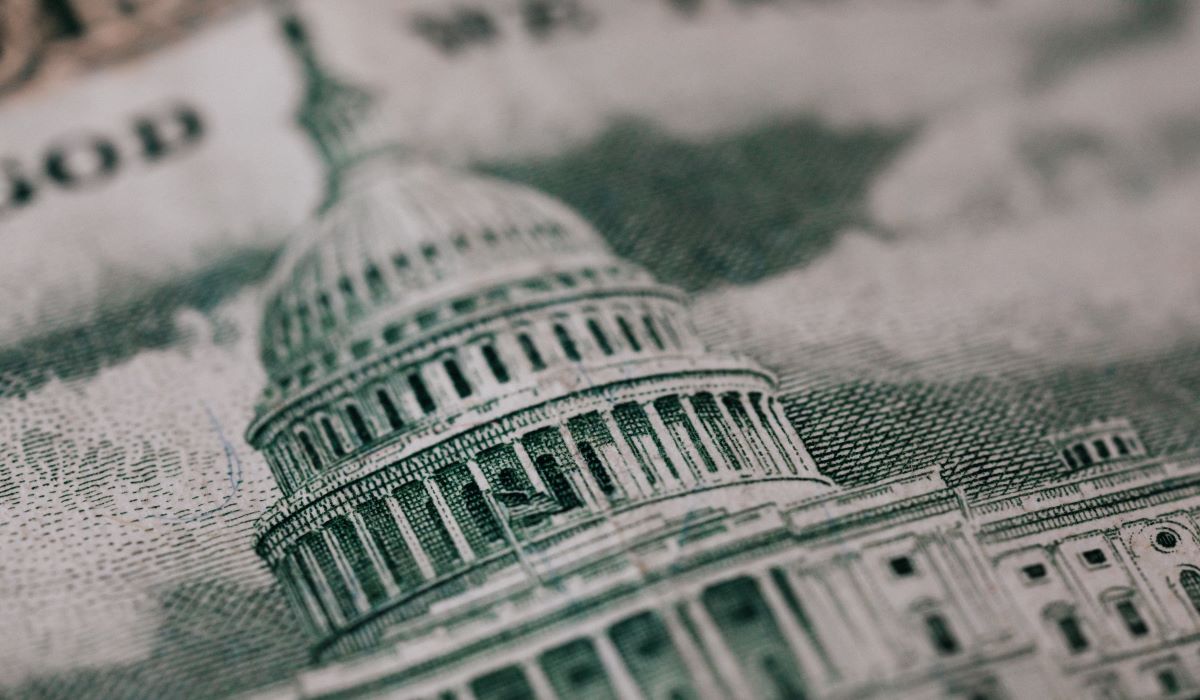 The US government’s fiscal year 2023 started October 1. And while there likely weren’t any new year’s parties over the weekend, the date marks an important regulatory milestone for medtech. After a year-plus of FDA-industry negotiations and a very last minute congressional approval last week, the new five-year MDUFA V user fee program has officially taken effect. For a detailed summary of the key elements of the program, check out our MDUFA V infographic. And here are a few near-term things to watch out for as FY 2023 gets going:

User fees on the rise. There are a lot of moving parts to the user fee program and most won’t be felt by industry right away. But the one thing that does change immediately is the amount a company will pay to make a premarket submission to the agency. While fees change a bit every year due to inflation, the MDUFA IV-to-V switch will have a bigger impact. In particular, the standard rate for a 510(k) submission last week was about $12,745; this week, it’s about 50% higher at $19,000 and change. And a firm will pay about $425,000 for an original PMA, up by about 13% from $374,858 under MDUFA IV. Those rates will be quite a bit lower for companies that qualify as small businesses, but the percent increases will be the same.

Spot the new reviewer. A significant chunk of that extra money is intended for FDA to hire more staff, particularly new device reviewers. The agency has pledged to hire at least 144 new full-time equivalents in FY 2023 (including some “pre-hiring” activity that might have happened in recent months). The growing numbers are important to shore up and build on FDA’s capacity, but, of course, there’s a learning curve for new reviewers, and device firms pursuing submissions in the coming months might run into some head-scratching requests from inexperienced reviewers. This is particularly the case as FDA transitions to some type of post-COVID-19 normalcy that includes a significant number of reviewers working remotely.

Watching pre-subs. One of FDA’s most ambitious MDUFA V commitments is the volume of pre-submission requests it is preparing to handle. Pre-subs, where sponsors can gain early, formal feedback to help inform product development and submissions, are very popular but took a massive hit in recent years as FDA had to conserve resources for its pandemic response. Now the agency has committed to a significant increase in the number of pre-subs that it says it can provide written feedback on within 70 days compared to the goals set under MDUFA IV. Companies’ experiences with pre-sub requests over the next several months will be an early test of FDA’s true capacity in this area.

Guidance, guidance, guidance. Most of FDA’s public communication about policy comes in the form of guidance documents. So look out for a parade of guidance  updates over the coming months as the agency rolls out MDUFA V programs. For instance, it updated its PMA, 510(k), and De Novo review clock guidances October 3 to reflect the new review performance goals for those pathways.

In this month’s spotlight from Pathways’ Document Depot: Brazil’s ANVISA provides strikingly specific answers to 133 stakeholder questions about its regulation of software as a medical device. And US FDA takes a slightly different approach in this rapidly evolving subsector of device regulation.

Pathways' Pick of the Week: Breakthrough Designations Down, Marketing Authorizations Up