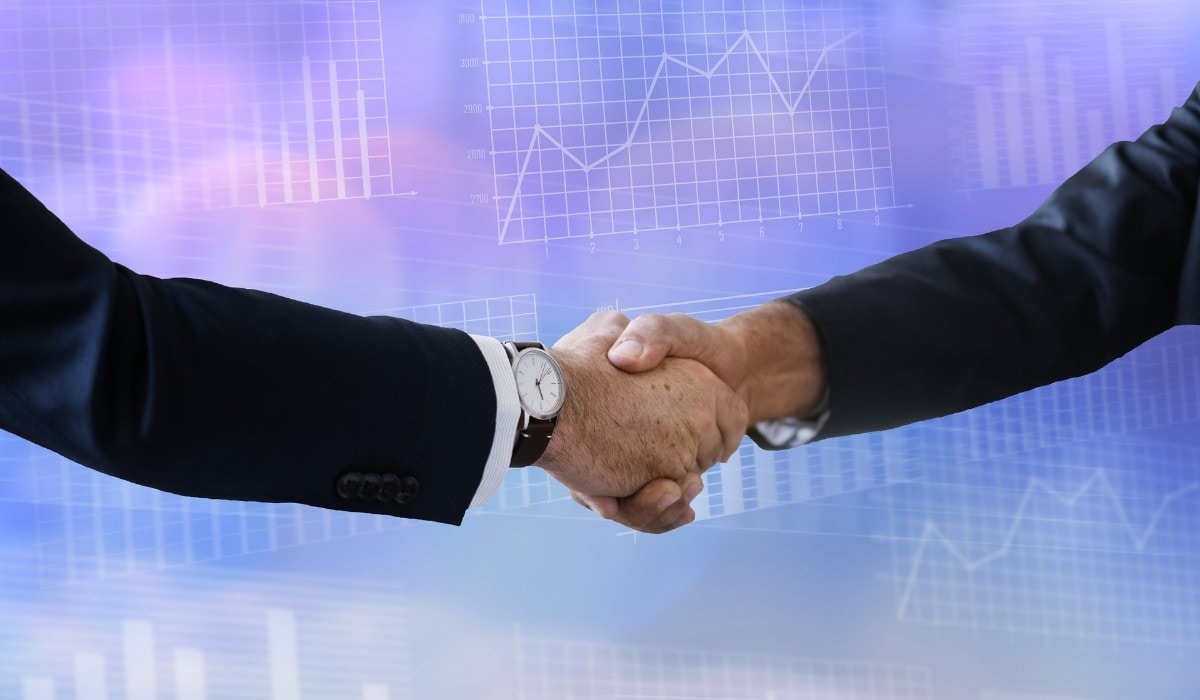 After more than a year of intense negotiations, FDA and industry have reached a deal on device user fee reauthorization. It will include fee increases for industry, potential “add-on” payments to FDA, strict hiring targets, a focus on pre-submissions, and a pilot launch of the agency’s hard-sought TPLC Advisory Program.

FDA gets funding for its TPLC Advisory Program and industry gets more accountability from the agency on its review performance, spending, and hiring under a new MDUFA V user fee reauthorization deal, according to sources close to the negotiation.

The deal includes several novel structural elements that haven’t appeared in prior user fee programs: FDA will be able to earn extra, “add-on” user fee income from industry by meeting its premarket performance goals. The agency will also be held to specific hiring targets that are linked to financial incentives, and it will be held to a cap on how much leftover user fee money it can spend beyond the year it is collected. In addition, new hiring at FDA will be focused on improving the pre-submissions process.

The two sides came to an agreement on the five-year reauthorization (FY 2023-2027) package after more than a year of challenging negotiations. The bones of the agreement were sent to Congress and FDA and industry are hammering out the specific commitment letter language, with the goal of getting that completed by the end of this week or early next week, according to multiple sources who spoke on the condition of anonymity because the negotiations are supposed to be private.

FDA would initially launch the TAP pilot in FY 2023 for 15 products and over the course of the five-year MDUFA V program, the pilot would expand to 325 devices across multiple review offices.

Fees paid by companies when they submit a PMA, 510(k), or other submission type will increase under the agreement, sources confirmed, though the exact application-by-application fee amounts have yet to be set. At its base level, the deal would deliver about $1.8 billion in industry fees to FDA over five years. About $110 million of that would come from carryover money from MDUFA IV, and the rest would come from newly paid fees. That’s right in the middle of industry’s opening position of $1.2 billion and FDA’s initial $2.5 billion proposal, and about $650 million more than the MDUFA IV user fee total.