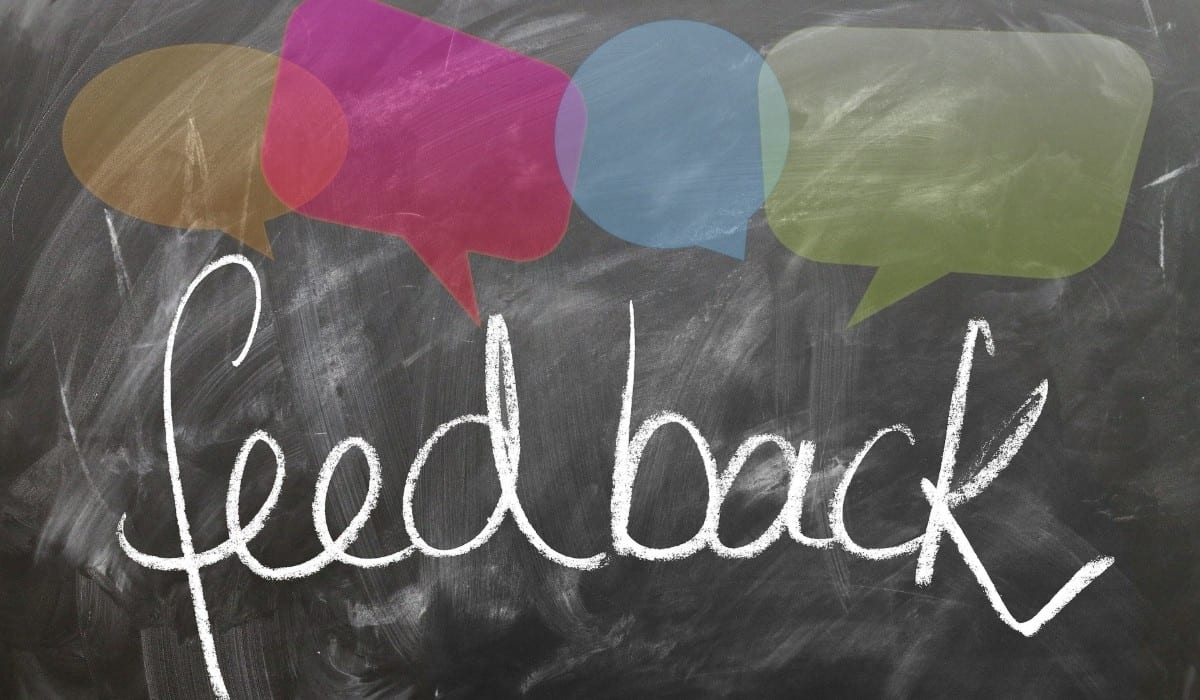 FDA published its MDUFA V draft commitment letter this week after more than a year of negotiations with industry groups. The letter outlines the agency's next five years of premarket commitments and responsibilities. The deal in particular target's FDA’s pre-submissions feedback program for new investments and activity. Congress will hold its first hearing March 30, followed by an FDA public meeting in April.

FDA’s draft commitment letter posted March 22 outlines performance goals for 510(k)s, PMAs, de novos, and other premarket submissions that stick relatively closely to expectations that have already been set under the current MDUFA IV program. But the agreement details more aggressive goals for pre-subs, a popular framework that allows companies to gain formal, early feedback from FDA to help inform regulatory development and submissions. Sources close to the negotiations that led to the MDUFA V pact say a significant chunk of the 300-plus hires that will result from the five-year user-fee negotiation will be tapped to build FDA’s capacity to provide pre-submission feedback.

The draft agreement is the result of more than a year of challenging negotiations between FDA and several industry trade organizations. As reported March 10 by Market Pathways, FDA would collect at least $1.78 billion in user fees from industry between FY 2023 and FY 2027, but up to $1.9 billion, under a novel structure that would award the agency conditional fee payments if it meets its pre-set performance goals during the first two years of the program. (See “MDUFA V Deal Features Add-On Payments, Hiring Targets, and FDA’s TAP,” Market Pathways, March 10, 2022.)

A significant chunk of the 300-plus hires that will result from the five-year user-fee negotiation will be tapped to build FDA’s capacity to provide pre-submission feedback.

Tips for a Successful Pre-Sub Strategy