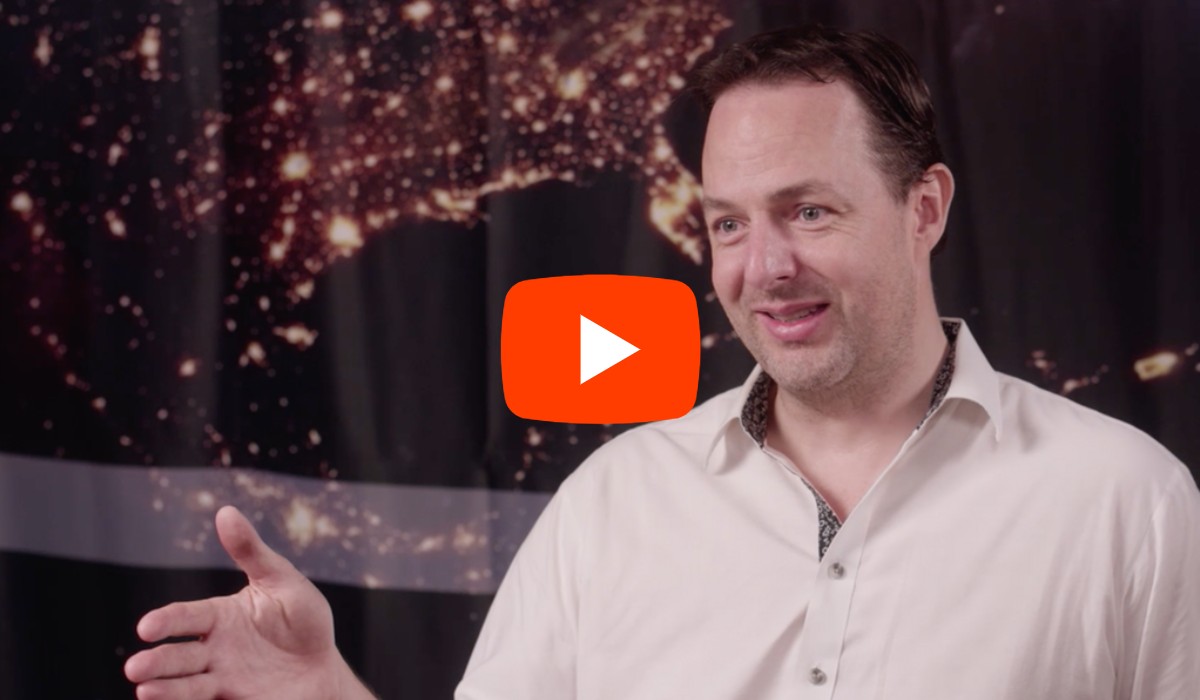 'Meet the Innovators' Season 2, Episode 2: A video interview with Richard Hanbury, Founder and CEO, Sana Health. Start-up Sana Health is taking on one of the biggest health crises in the world today: opioid use, as part of a larger mission to redefine the way pain is treated. Sana’s novel FlowState technology induces deep relaxation, promotes neuroplasticity, reduces pain, and triggers sleep in as little as 10 minutes.

Meet Richard Hanbury, MBA. Richard is Founder & CEO of Sana Health Inc., a Boulder, CO-based start-up taking on one of the biggest health crises in the world today: opioid use, as part of a larger mission to redefine the way pain is treated.

With chronic pain affecting roughly 100 million people in the United States at an annual cost to the healthcare system of more than $600 billion, opioid use results in close to 50,000 deaths per year, according to the Centers for Disease Control & Prevention. Richard and his team believe they have the potential to change the clinical management of chronic pain—and insomnia—with their novel FlowState technology that induces deep relaxation, promotes neuroplasticity, reduces pain, and triggers sleep in as little as 10 minutes. According to Sana Health, the FlowState mask is the first non-invasive bio-therapeutic device that provide lasting relief for severe chronic pain sufferers. And if better sleep and less pain wasn’t enough of a win, Sana users have shown a 30% decrease in opioid use. Triple win. 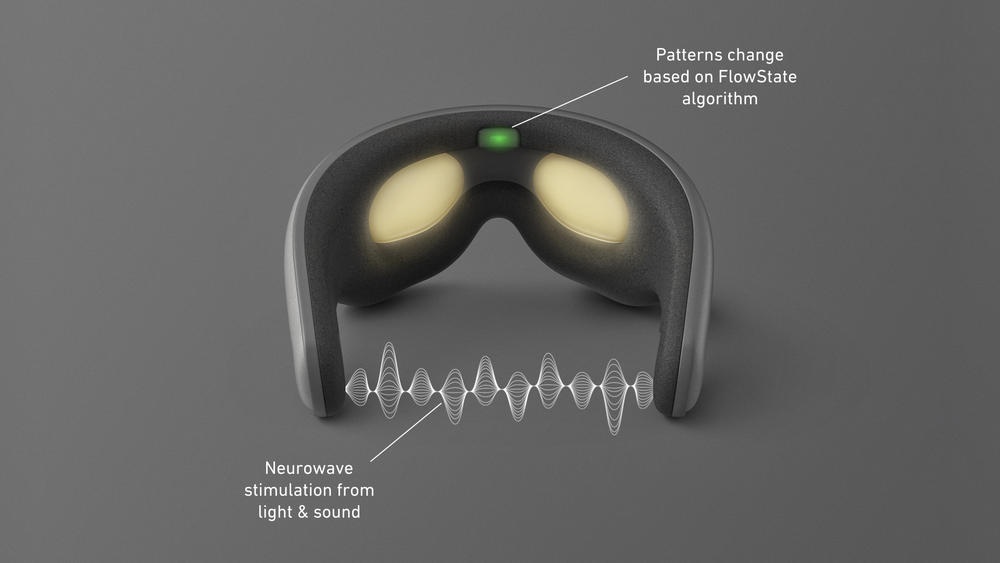 Richard’s sudden entry into medical devices was, for lack of a better word, traumatic. In 1992, while studying Arabic abroad in Yemen, Richard was in a car accident. “The accident that happened could have been a drunk driving accident anywhere in the world… in that split second I had to make the choice to go off the bridge we were on,” shares Richard. “I was clinically dead for eight minutes” and then in a coma for six weeks, he says. After waking up, he spent the next 14 months in the hospital. After exhausting all other options, the doctors gave Richard a bleak five-year life expectancy due to the extreme chronic pain from nerve damage. Then, in comes Bruce Willis to save the day. Literally.

“I got lucky in the hospital,” Richard says, “There's a Bruce Willis movie, Hudson Hawk, that put me in and out of the state that is called Temporal Hypofrontality. It's the front of your brain, basically shutting down.” Connecting his feeling of flow state to the external stimulus, Richard realized that the experience “changed his pain levels more than morphine.” From there Richard began experimenting with different neuromodulation patterns and bio-metric sensors, leading to the first iteration of his FlowState Technology. Today, Richard reveals that “I haven’t had a minute’s nerve damage pain since October 30th, 1993.”

Twenty-five years later Sana Health is thriving and has joined an elite group of medical device innovators as part of Texas Medical Center’s accelerator program, TMCx, located in the TMC Innovation Institute. This past September, Sana Health continued to capture significant industry support after taking home the 2018 MedTech Innovator Global Competition grand prize, a prestigious award earned during a live vote at the annual The MedTech Conference powered by AdvaMed.

Now, the team is focusing on chronic pain and PTSD-induced insomnia, in order to help those with the greatest need first. They have clinical trials starting in three other areas of pain in the next six weeks, including a neuropathic pain study at Mount Sinai. They have also just completed their first double-blind randomized controlled trial with Lynn Webster, MD and PRA Healthsciences, on Opioid Use Disorder. The device will be available to the general public in 2019, following FDA certification. From the entire MedTech Strategist team, we offer Richard, and the Sana Health team, congratulations and best of luck!

WATCH THE SHORT, 12-MIN VIDEO INTERVIEW ABOVE TO LEARN MORE ABOUT RICHARD, AND HOW SANA HEALTH IS MAKING AN IMPACT ON THE HEALTHCARE INDUSTRY AND THE OPIOID CRISIS.

AUTHOR’S NOTE: According to the Medical Expenditure Panel Survey (MEPS), approximately 100 million adults in the United States live with chronic pain. The Journal of Pain estimates persistent pain to cost from $560 to $635 billion annually.

Devices and the Opioid Crisis: A Conversation with Abbott Neuromodulation President Keith Boettiger