S2E4 - OtoSet: Sonicare for the Ears 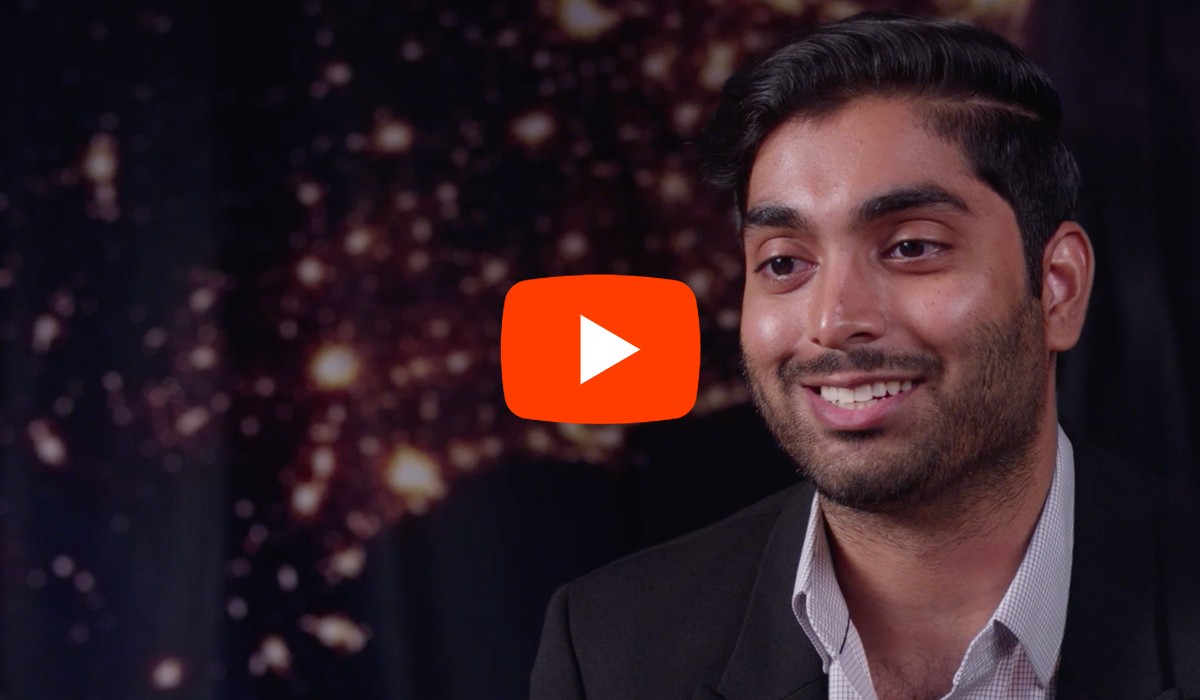 Meet Sahil Diwan. Sahil is co-founder and CEO of SafKan Inc., an Arizona-based medical device start-up pursuing an alternative to the current standard-of-care for excess or impacted earwax— unchallenged for nearly two centuries—with the world’s first automated ear cleaning device for clinical use, the OtoSet.

According to the American Academy of Otolaryngology, more than 29 million people have excess or impacted earwax, which occurs when enough wax accumulates to cause symptoms such as pain, fullness, itching, odor, tinnitus, discharge, cough, or hearing loss. Multiple times each year, more than 12 million of the affected visit a physician and endure a painful “20 to 30-minute procedure using a bladder syringe and a basin on your shoulder,” explains Sahil. Enter the brothers Diwan who, long term, hope to do for ears what Sonicare did for teeth.

Sahil, a computer programming prodigy who taught himself to code at age 16, is a natural entrepreneur. He started his first company only a couple of years later, and credits his interest in technology to his “techie” father. However, Sahil confesses “I never thought I’d be in the earwax business.” And so, it was his younger brother Aadil Diwan, the company’s CTO, who served as the impetus for Sahil’s move into medical devices. Aadil, clarifies Sahil, “had this problem since he was a little kid where he would just develop too much wax in his left ear. It'd get to a point where he couldn't hear out of it. We just thought he was this weird kid with earwax, and that was not the case at all.”

Years later, after graduating from the University of Arizona, Aadil applied his biomedical engineering degree to conceptualize the OtoSet device. Capitalizing on his older brother’s computer and management skills, the brothers Diwan “started having conversations with physicians and asking them, ‘are we crazy to build something that cleans your ears? Is this a real problem that you have?’” Sahil shares. “They absolutely understood the problem and were looking for a solution.” Gaining momentum from the clinician support and obvious 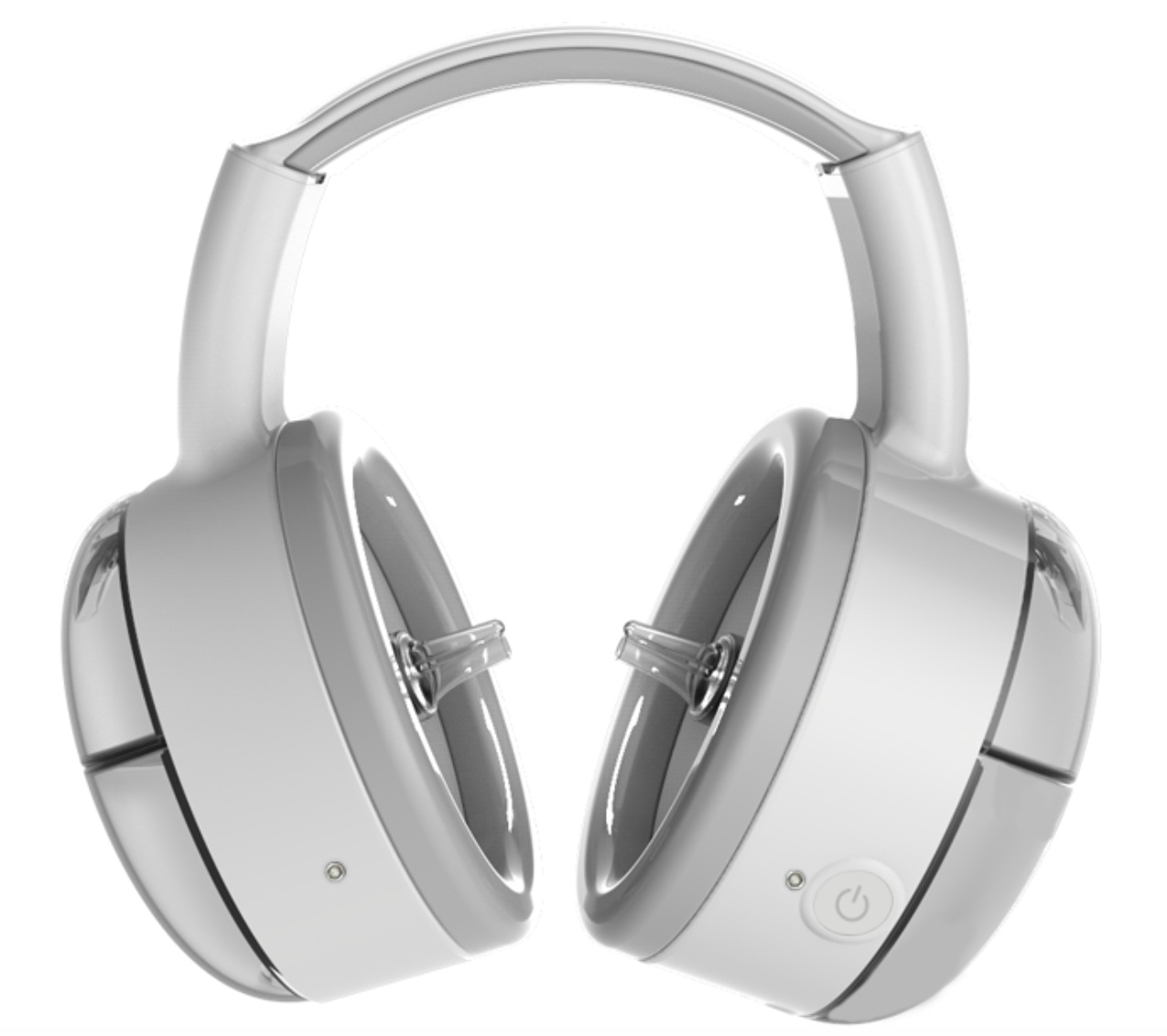 patient need for an alternative to ear syringing, SafKan. became one of the first and only medical device companies committed to the business of earwax.

The young duo not only innovated a procedure that had been the standard of care since 1821, but they found a way to make removing the impacted earwax sexy. Yes, sexy. The OtoSet device, designed as a pair of headphones, uses pulsed irrigation directed toward the walls of the canal to break down wherever the wax is in the ear, and then suction to suck it back out into an outflow container. “So,” describes Sahil, “it's fully self-contained, no-mess procedure.” It takes the process from about 20 to 30 minutes down to as little as 35 seconds.

In 2018 the brothers Diwan caught the attention of largest medical center in the world and were invited to join an elite group of medical device innovators as part of Texas Medical Center’s accelerator program, TMCx, located in the TMC Innovation Institute. Now, with a clinically-trialed “device that’s safe, effective, and has high patient satisfaction” closes Sahil, “We are now focused on physician usability, making sure we have a device that physicians and nurses love to use too.” Next, OtoSet is slated to participate in a beta program in several cities including Seattle, San Francisco, Los Angeles, Tucson, Houston, Philadelphia, and New York City, with the industrial-grade devices now being tested by more than 50 physicians across the country. From all of us at MedTech Strategist, we offer Sahil, Aadil and the SafKan team, congratulations and we wish you continued success!

WATCH THE SHORT, 10-MIN VIDEO INTERVIEW ABOVE TO LEARN MORE ABOUT SAHIL, AND HOW SAFKAN IS MAKING AN IMPACT ON THE HEALTHCARE INDUSTRY.

Decibel Therapeutics Turns up the Volume on Hearing Loss