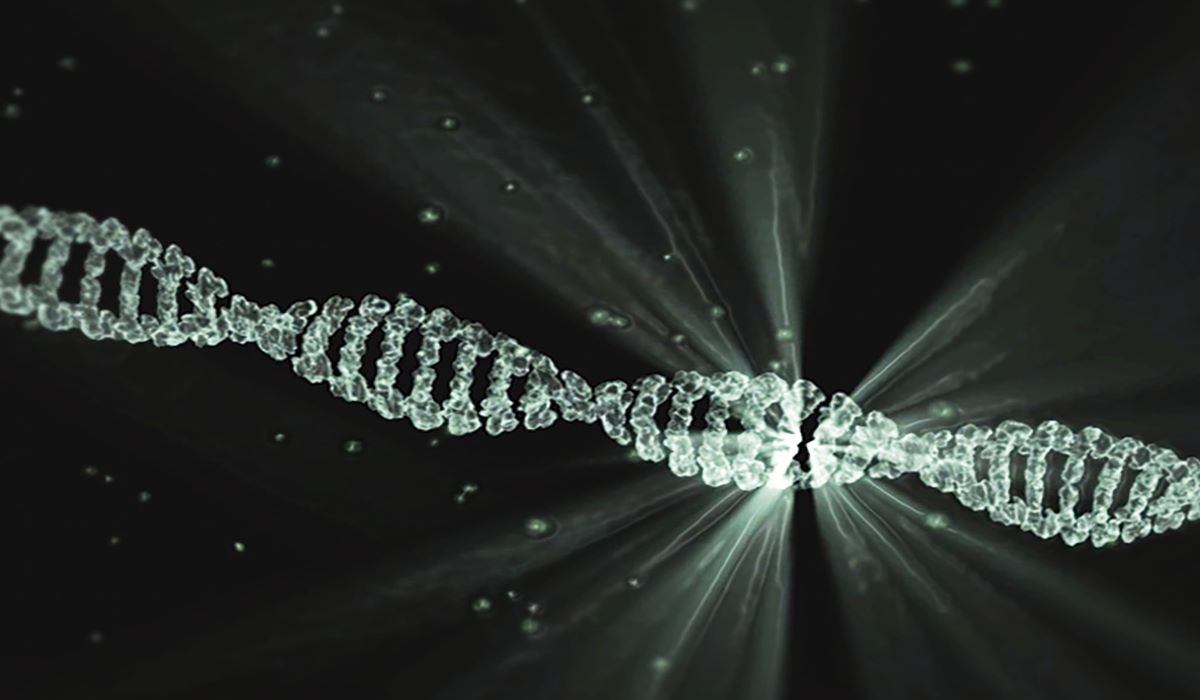 COVID-19 testing has cast an unusual bright spotlight on the obscure world of infectious disease diagnostics, but below the hoopla the broader field of microbiology is undergoing a transformation. Next-generation sequencing (NGS), with its enormous power to decipher the intricacies of the microbial genome, is making headway, much the way that technology has already dramatically reshaped oncology, prenatal care, and rare diseases.

Whether NGS ushers in a sweeping revolution, becomes a critical niche, or both and over what period of time remains to be seen, but regardless, its proponents are palpably excited. The combination of bioinformatics and other computational tools with the latest NGS platforms enables rapid, simultaneous analysis of genomic material from entire microbial communities, instead of just one bug at a time. All of it is integrated into a new laboratory discipline, which is called metagenomics.

The results provide exquisitely precise pathogen identification and profiling, which has near-term clinical implications, especially for complex cases, better understanding of infection outbreaks in institutional settings, and, further down the road, the impact of a microbial ecosystems on a particular patient’s outcome.

Moreover, the cost and speed of the latest sequencing platforms have come down enough to make such propositions feasible for microbiology labs, which must watch their purse strings and clocks far more than other laboratory disciplines.

The power of metagenomics became evident earlier this year, when scientists used it to enable the rapid identification and profiling of the SARS-CoV-2 virus. And now a young company, IDbyDNA Inc., in partnership with Illumina Inc., has just launched the first metagenomics-based test for identifying respiratory pathogens and antimicrobial resistance (AMR) alleles, including SARS-CoV-2 and more than 280 other viruses, bacteria, and fungi.

While the technologies are coming to fruition, implementation remains a work in progress. The traditional microbiology laboratory still predominates and is likely to do so for the foreseeable future or longer, with heavy reliance on targeted molecular technologies—i.e. syndromic panels—and MALDI-TOF for rapid pathogen identification and susceptibility testing, following isolation of the pathogen by culture. Big diagnostics manufacturers that are entrenched in microbiology labs are not jumping into the game—as yet, at least—and may never be the ones who lead the way, given they lack the grounding in the core competencies of selling sequencers or bioinformatics software. Best practices and standards are lacking, so every laboratory is developing its own cut-offs for defining positive and negative results and other features.

Metagenomics relies on high-throughput sequencing to identify and classify large amounts of genomic data and then, based on algorithms, matches those classifications to established reference databases of microbial genomes, ultimately producing a clinically actionable result. Studies have shown that, at its best, it improves diagnostic yield compared to culture and molecular tests, especially in complicated cases. The final product has the potential to bring precision medicine to microbiology.

“This is a departure from pathogen-specific PCR tests because you can actually learn and improve the test and interpret electronic information in a more informed way, so that over time, it becomes better and better,” says Robert Schlaberg, MD, PhD, an assistant professor of pathology at the University of Utah, and Co-founder and Chief Medical Officer of IDbyDNA.

In 2014, Schlaberg, a University of Utah colleague Mark Yandell, PhD, and an entrepreneur they had been introduced to, Guochun Liao, PhD, launched IDbyDNA. Their ambition was to create a “plug-and-play” platform that would make metagenomics practical and accessible for healthcare systems, including in the community setting.

But they are going further. “In addition to comprehensive pathogen detection, we will increasingly incorporate information about the microbiome, host biomarkers, and immune response system that can provide insights into the battle between a patient and microorganisms,” says Schlaberg. “By collecting data on thousands of patients, we will be able to detect pathogens and also, just as important, explain and predict disease severity. COVID-19 has made it painfully clear that just finding a virus is insufficient.”

To achieve a balance between the idealistic and the practical, IDbyDNA’s founders developed sets of proprietary probes that can improve the limit of detection by “boosting” the presence of small amounts of DNA in samples, so fewer sequences are needed to detect the presence of small amounts of specific microbes—in short “fishing” them out. In this way, the approach cuts down on the number of sequencing “reads,” saving money and cutting time spent sequencing from days to hours. It is particularly useful for increasing the sensitivity of a search and narrowing that process to a few hundred of the most relevant pathogens. While it tilts the playing field in favor of particular bugs, those numbers remain substantially greater than current molecular methodologies enable, says Schlaberg, pointing out that probing for 300 to 400 pathogens can capture 99% of infectious diseases in patients. Full-blown sequencing could then be done on hard-to-diagnose cases. “The exciting thing about this technology is that it does not require as deep sequencing as previous platforms,” he explains.

The Illumina deal, announced in March, puts both companies in the front lines of commercializing these new kinds of tests. The partners are co-developing and marketing streamlined workflows that combine Illumina’s NGS systems and IDbyDNA’s data analytics and enrichment technologies for infectious disease applications, promising results in less than 24 hours. For now, the first test, the Respiratory Pathogen ID/AMR Enrichment Kit (RPIP), launched in October, is for research use only (RUO), although clinical laboratories can adapt it as a component of their own internally developed tests for pathogen detection.

Next-Gen Technologies Aim to Reform the Microbiology Lab, But Do They Pose Significant Threats to the Big Guys?

The companies vying for leadership in blood-based colorectal cancer screening seem poised for a particularly eventful year, as data emerges on their tests almost simultaneously with finalization of a CMS NCD that seems likely to secure reimbursement for high-performing assays.

Medtech’s Resilience in the Face of COVID-19