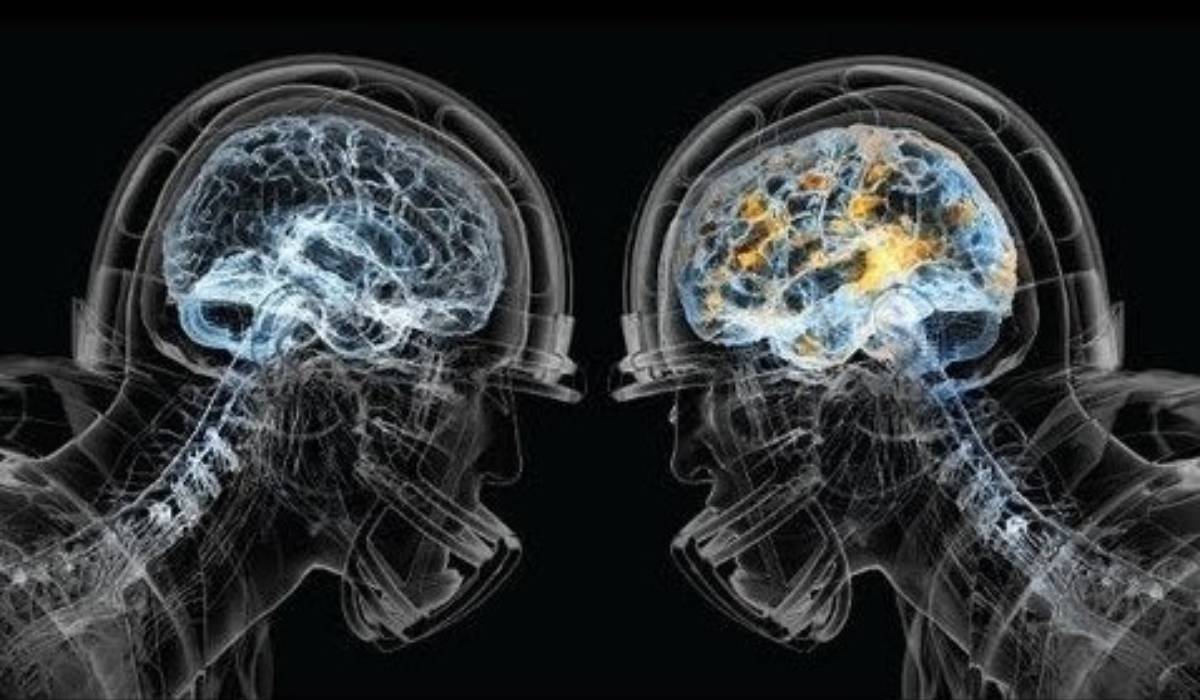 From ancient battlefields to today’s ball fields, the “silent epidemic” of traumatic brain injury (TBI) was and is a major cause of death and disability globally, but diagnosing the condition has not changed substantially over the last 50 years. BrainScope, working with the US Department of Defense, hopes to change all this by assessing patients with a multi-modal panel of capabilities including EEG-based technology and Artificial Intelligence.

TBI has been known of most likely since before the beginning of recorded history. Skulls found in battleground graves with holes drilled over fracture lines suggest that trepanation may have been used to treat the condition in ancient times. The Edwin Smith Papyrus, the world's oldest surviving surgical document written in Egypt around 1650-1550 BC, describes various head injuries and symptoms and classifies them based on their presentation and tractability (pictured here). In the Middle Ages, physicians further described head injury symptoms and the term “concussion” became more widespread. Concussion symptoms were first described systematically in the 16th century by the Italian physician 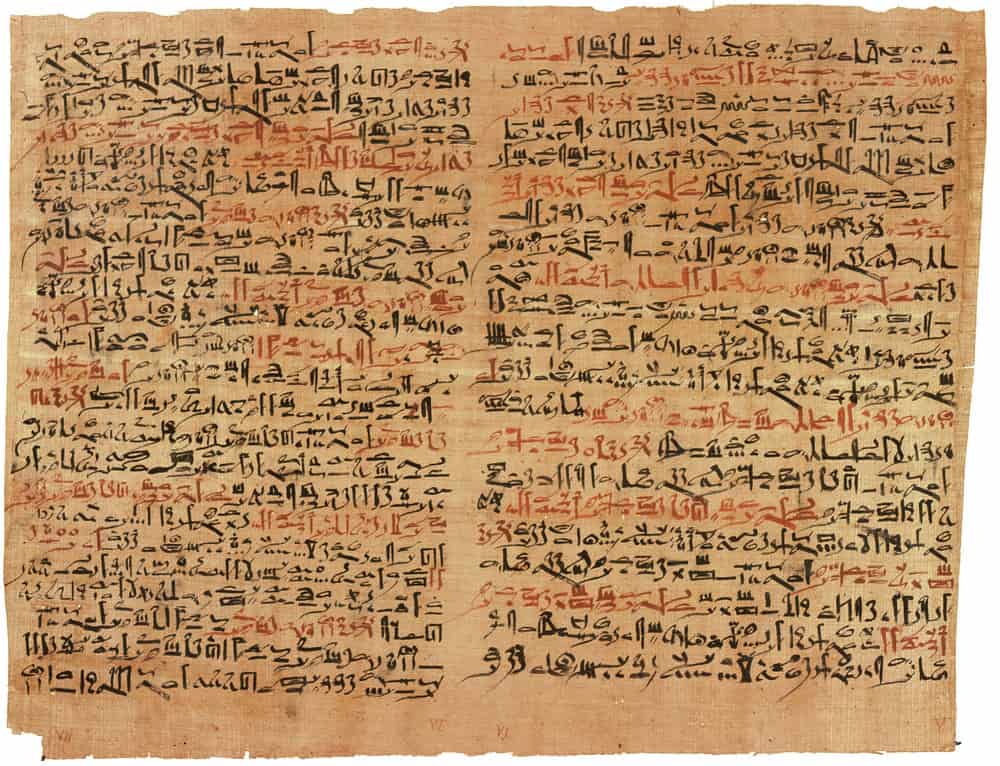 Jumping ahead a few centuries, the introduction of intracranial pressure monitoring in the 1950s has been credited with ushering in the modern era of head injury diagnosis and treatment. Then, in the 20th century and today, modern medical technologies such as CT, MRI, and diffusion tensor imaging have advanced the field even farther. However, the current standard of diagnosis is not sufficient to make a precise diagnosis of the growing problem of mild traumatic brain injury (mTBI).

mTBI has been termed a “silent epidemic,” as many patients do not show visible physical signs. Rather, many of them possess disabling cognitive, psychological, and/or behavioral impairments and employment disabilities that are often unnoticed or misdiagnosed. In 2013, about 2.8 million TBI-related emergency department visits, hospitalizations, and deaths occurred in the US, according to the Centers for Disease Control and Prevention (CDC). Although estimates vary, it is generally thought that 75%-90% of these injuries would be classified as mild. And, the cost of this condition is high. The estimated economic cost of TBI, including direct and indirect medical costs, is roughly $76.5 billion, says the CDC.

Recent developments, including imaging tests and serum biomarkers, which are better than CT and MRI at identifying characteristic microstructural damage like diffuse axonal injury and small hemorrhages, are now helping physicians to more accurately diagnosis mTBI, and provide patients with appropriate treatment options. 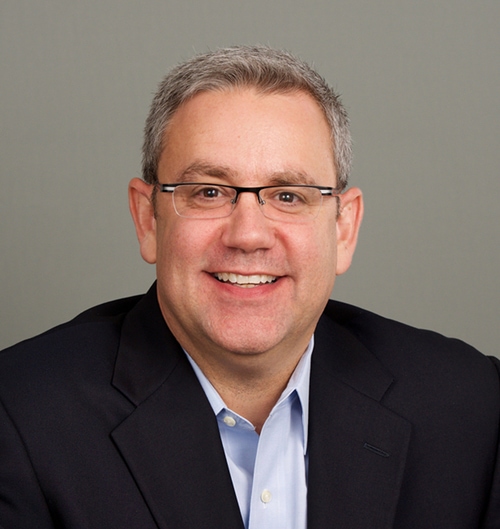 The Community Blog spoke with Michael Singer, CEO of BrainScope Company Inc. for the past 10 years. BrainScope is a neurotechnology company using Artificial Intelligence (AI) and multi-modal capabilities on handheld devices to aid rapid and objective assessment of neurological conditions, beginning with concussion and mild traumatic brain injury (mTBI). The company’s first product, FDA-cleared in the fall of 2016 and launched on a limited basis in 2017, BrainScope One, incorporates a multi-modal panel of capabilities including EEG-based technology that is non-invasive for mildly presenting head-injured patients, 18 to 85 years old, within three days after injury. BrainScope’s technology platform, which is not a replacement to CT scans, integrates databases of thousands of brainwave recordings with AI technology and miniaturized hardware and disposable headset sensors.

“All of our technology is heavily data-driven. We use very large databases of head-injured and non-head-injured patients to create our algorithms,” says Singer. The BrainScope One device computes an electrophysiologically based biomarker (the Brain Function Index, BFI) of brain function impairment. The BFI is derived from five minutes of EEG from frontal and frontotemporal regions using features which best reflect the pathophysiology of concussion, for example measures of functional connectivity.

For Singer, with a background in medical device, information technology and investment banking, the greatest inspiration to enter the high-need neurotechnology space was his desire to help and support US servicemen and women. “They are remarkable people, and are an incredible motivation for me and our company,” he says. He mentioned a recent encounter he had with a military service member on near BrainScope’s offices in Bethesda, MD, who had an artificial limb, but was also dealing with the “silent problem” of TBI. Singer has been very inspired by service members who are living with these devastating injuries.

BrainScope has partnered with the US Department of Defense (DoD) for the development of its TBI assessment technology in adults, and BrainScope One is currently being fielded by the U.S. military, both in the US and internationally. The device has also been used to assess thousands of patients in 150+ sites around the US, including urgent care and occupational health clinics, concussion clinics, hospital emergency rooms, university sports and student health centers, professional sports, and pharmaceutical clinical trials, among others. “The level of awareness and research focused on TBI in sports and other fields, now and over the past 10 years or so, has been astounding,” says Singer. And, the next iteration of its technology will be a much-needed pediatric capability, Singer tells the Community Blog.

“This is how I describe BrainScope’s technology,” he continues. “Fifteen or twenty years ago, if you wanted to go from point A to point B you would open up a paper map, if you wanted to look up a word you’d look in a dictionary, and you would assess a potential concussion by having a person follow your fingers in the air. Today, the map is GPS, the dictionary is Google, and yet, sadly, the fingers are still in the air,” Singers says. What BrainScope is trying to do for concussion is to provide a technological advancement on the level of the impact that GPS and Google have had on our lives, he describes.

In late June, BrainScope announced the release of a white paper which demonstrates a significant positive impact on the costs to the healthcare system from integrating BrainScope One into the assessment of mild traumatic brain injury/concussion. Overall findings of the paper, authored by a team comprised of an economist and actuaries, demonstrated that the use of BrainScope One in the emergency department and community settings (including urgent care centers) could result in a significant reduction of costs of up to 32.2%. This is accomplished by a combination of diversion from hospital emergency departments to less expensive care settings, as well as a significant reduction in the number of unnecessary CT scans with the implementation of BrainScope One in the patient care pathway.

Singer believes that the future of TBI/concussion assessment is an integrated form of AI, taking various body measurements including from the brain, which together will provide much more clarity on all types of diagnostics. Importantly, these diagnostics will then provide direction to highly personalized therapies.

For more on the rapidly TBI and neuro device space, see the MedTech Strategist archives.

Stryker Neurovascular—Has the Decade of the Brain Arrived?