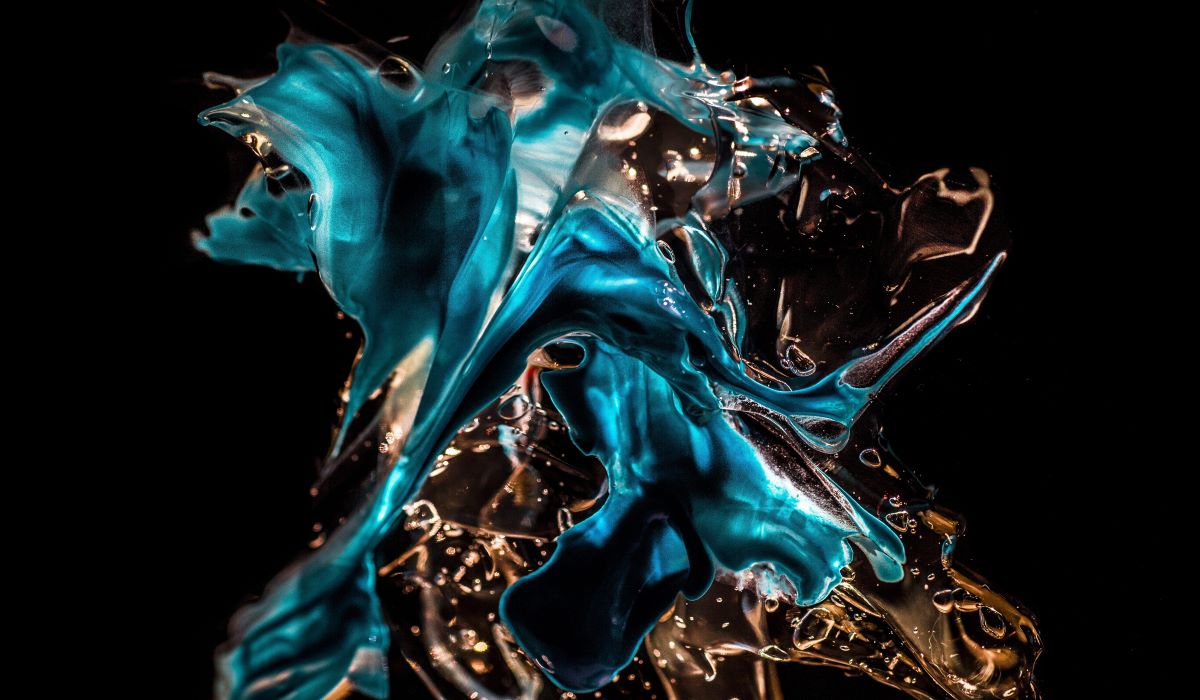 With a novel polymer material developed in the MIT Lab of Robert Langer, TISSIUM hopes to revolutionize tissue repair by replacing conventional sutures and anchors with an atraumatic approach.

TISSIUM was launched in 2013 by CEO Christophe Bancel and co-founder Maria Pereira, PhD, now TISSIUM’s Chief Innovation Officer, to develop a new polymer technology developed in the lab of Robert Langer, ScD, at the Massachusetts Institute of Technology. Pereira was working on her PhD there under the guidance of Professor Jeff Karp, PhD. “At the time, Maria, Jeff, and Bob were working on a new class of materials,” says Bancel, “a brand-new polymer family, not a modification of something that already exists, and the material was designed to release drugs locally for tissue reconstruction.” Pereira and Karp discovered, with more experimentation, that through enhancements, the new material could also act as an adhesive and thus could serve as an agent to bring tissues back together. They formed a company, initially called Gecko Biomedical, to develop the new material. Bancel, a molecular biologist by training and former biotech industry executive, who was at the time looking around for his next project, eventually led the team to co-found the company.