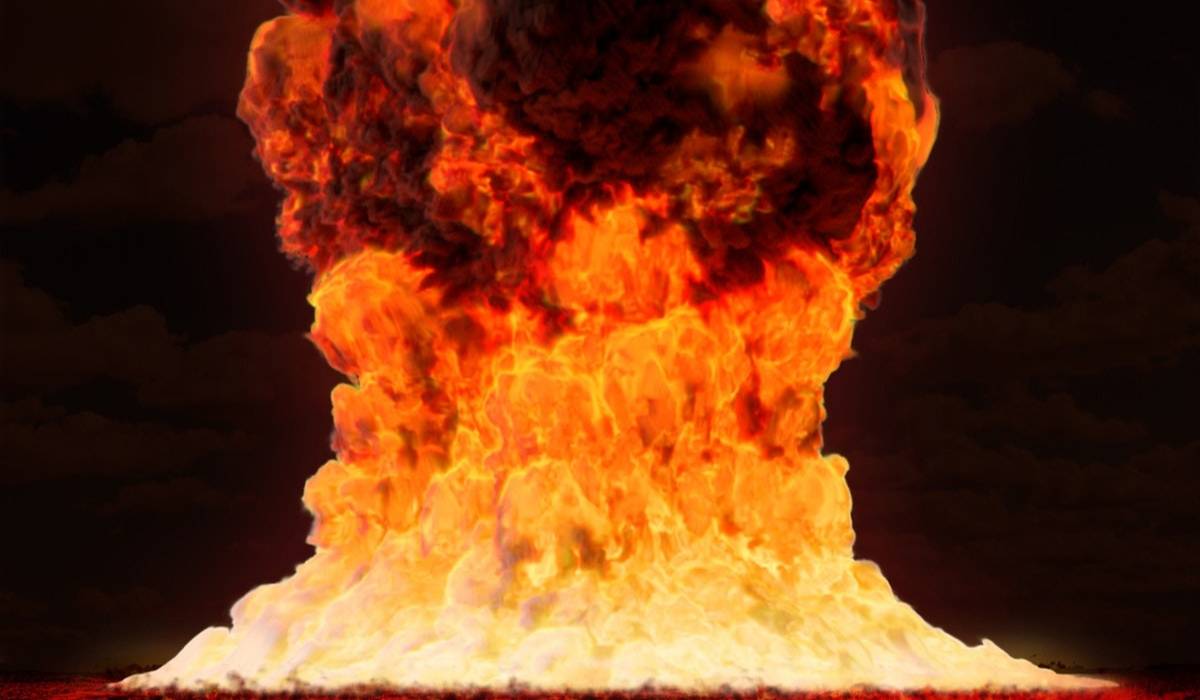 Thermatome’s heat-based ablation technology removes the threat of residual disease for breast cancer patients following lumpectomy without the side effects or inconvenience of radiation treatment.

Kambiz Dowlatshahi, MD, a breast cancer surgeon with expertise in micro-invasive surgery, has spent years developing technologies and procedures to improve various aspects of breast cancer treatment. (He recently retired as a professor of surgery at Rush University Medical Center in Chicago.)

In 1986, a procedure he developed, stereotactic needle biopsy, was introduced into the United States, and he was later commissioned by the American College of Surgeons to teach surgeons how to use this technique for the diagnosis of suspicious mammographic lesions. In the early 1990’s, Dr. Dowlatshahi began to utilize the stereotactic system for the ablation of small, often non-palpable breast lesions by a laser beam conducted via a fiber in a needle into the tumor. He co-founded Novian Health, which is currently conducting a multicenter clinical trial to validate the safety and efficacy of interstitial laser therapy, with an initial focus on breast cancer.