Miach Orthopaedics and the Biology of ACL Reconstruction 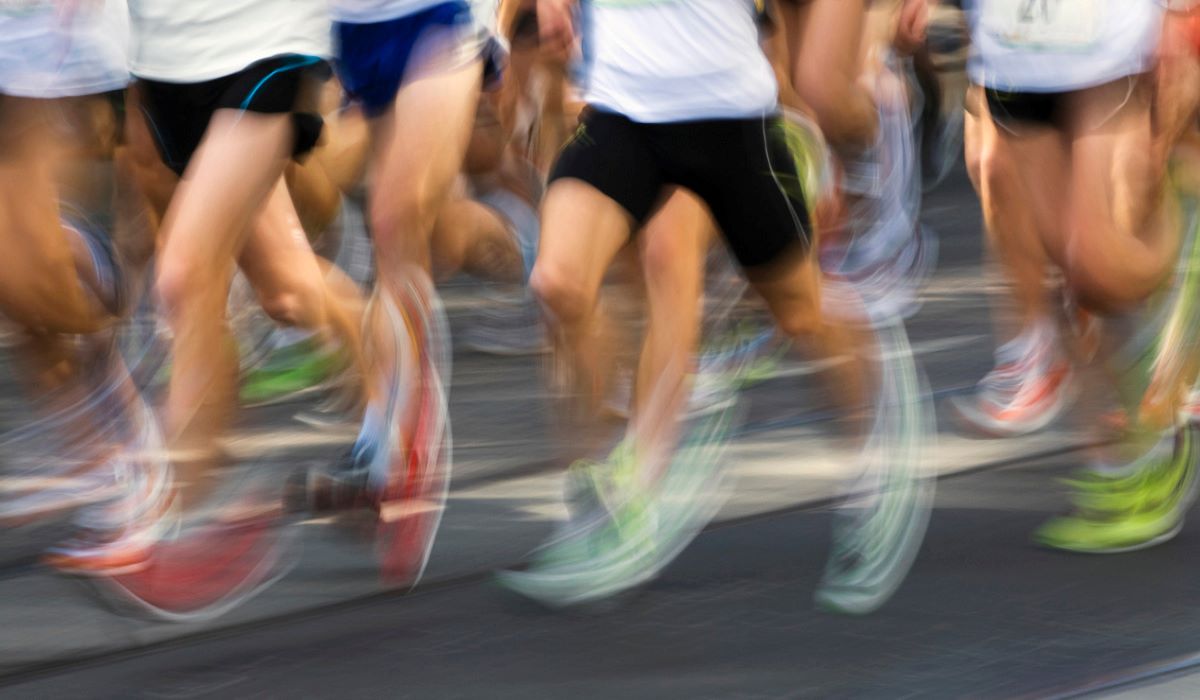 Using tissue engineering technology, Miach Orthopaedics is pioneering a novel approach to ACL reconstruction that mirrors a larger trend in medical device development away from mechanical approaches toward biological ones.

In the late 1980s, while a graduate student in material science and engineering at Stanford, Martha Murray, MD, now an orthopedic surgeon practicing in Boston, was at a party where she met a friend, newly on crutches, who had torn his anterior cruciate ligament (ACL) skiing. ACL surgery back then and even now was a procedure involving the removal of the torn tissue, harvesting the patient’s tendons, running them through tunnels drilled in the bone and anchoring them, followed by six months of rehab, with the risk that the patient might not regain full use of his or her knee again. As Murray’s friend described the surgery he had undergone, her first thought was, “That can’t be the best solution.”

Orthobiologics at a Crossroads

The Future of Medical Device Innovation