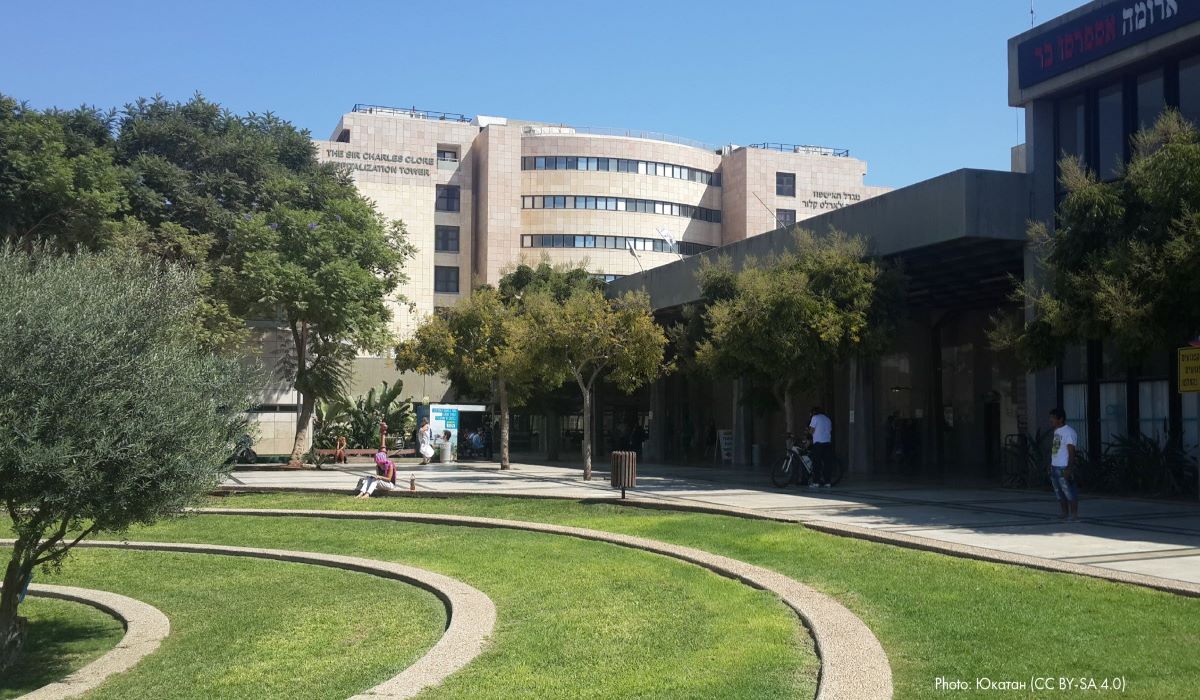 Sheba Medical Center has spent several years building a hub-and-spoke organizational structure that aims to make innovation systemic and reproducible, as part of an effort to shape its culture. Its leaders see this effort as crucial to avoiding the looming healthcare financial crisis. Medical devices play an important role in their strategy.

Large, sophisticated healthcare systems around the world view the need to implement systemic change, both culturally and operationally, as urgent, given the unprecedented financial, accessibility, and demographic challenges they face.

That goal, however, has been elusive due to entrenched financial and social interests and the inherently conservative nature of medicine.

Sheba Medical Center, the largest healthcare system in the Middle East, and one of the largest in the world, with more than 2,000 inpatient beds and serving diverse ethnic groups, is grappling with these challenges right now. Run by the Israeli government, it has been a pioneer in healthcare systems’ decades-long quest to embrace digital medical records, starting in 2005, when it became completely dependent on electronic medical records (EMRs), instead of paper. It is now one of a number of large healthcare systems at the forefront of efforts to disrupt the existing paradigm in healthcare, with digital innovation at the center of its strategy.