Giving Back: The Legacy of Paul Yock 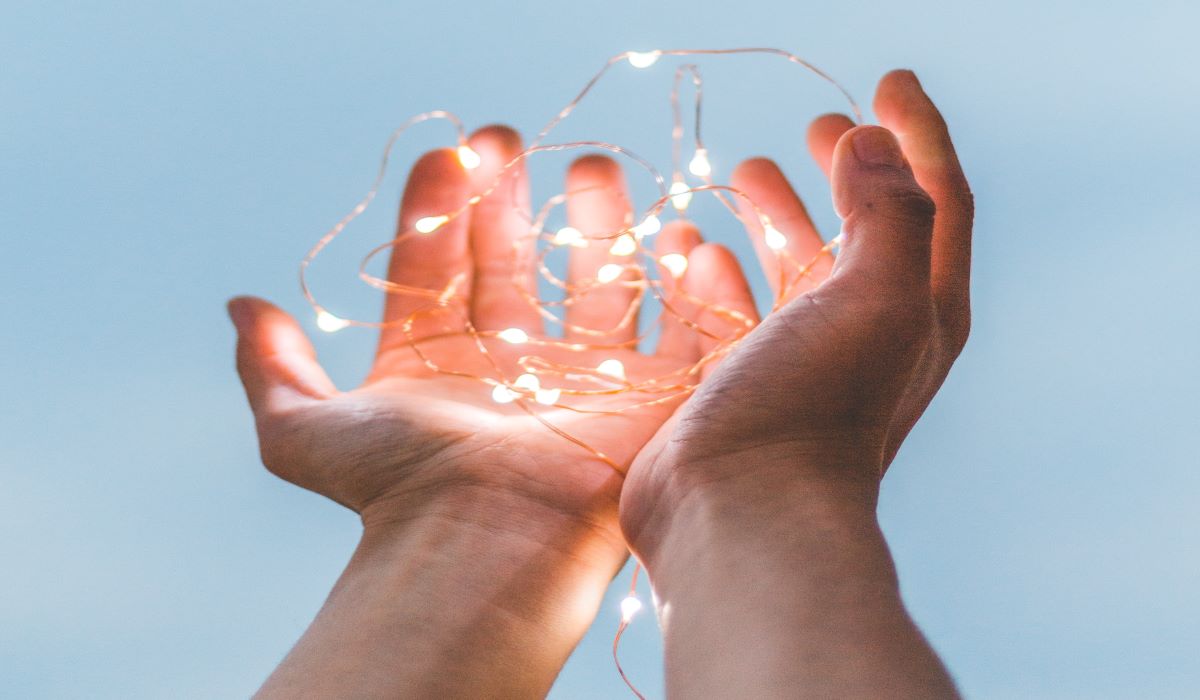 Twenty-five years ago, Paul Yock made the transition from medical device creator to teacher about medtech innovation, in the process spawning a whole generation of critical innovations and talented technology creators.

Through the last quarter of the previous century, Paul Yock, MD, was a successful interventional cardiologist, working in the Palo Alto community with several of the key figures in the rise of interventional cardiology. Along the way, he developed a couple of critical innovations to advance the then-new discipline. In those last two decades, he came up with two of the most significant advances in the field: the Rapid Exchange System for the better deployment of interventional catheters and intravascular ultrasound to identify critical tissue deposits within the arteries.

Many if not most physicians would have used those inventions and the renown they brought to pursue a career as a tech developer and serial entrepreneur. But just before the current millennium, Yock decided to focus not on his own new technologies, but on trying to help a next generation of tech developers to come up with theirs. Over the 25 years or so that followed, Yock and the Biodesign program that he brought forth at Stanford University achieved a foundational status in the robust medtech cluster that grew up around Palo Alto and beyond, with an influence that has reached all over the world. Working with a host of other key figures in the industry, including but not limited to the current head of Biodesign, Josh Makower, MD, the number of companies and technologies that, directly and indirectly, have come out of Biodesign are almost too many to list. Even more importantly, the generations of talent that have brought forth those innovations will have a lasting impact not just on the medtech industry, but also on medicine more broadly. If Biodesign isn’t the cornerstone of the incredibly rich, venture-backed medtech cluster that has grown up around San Francisco—and there are some who would argue it is—it is at least a major player in that cluster.

Throughout a legendary career whose influence has been felt incredibly widely, Yock has left his stamp on an industry that earned him the Lifetime Achievement Award at Wilson Sonsini’s 2022 Phoenix Medical Device Conference, held in October. In the following interview, originally held onstage at the Phoenix meeting, Yock talks about his career and the role that the Biodesign program has played in today’s medical device industry.