Simple Infusers: Unlocking the Potential of Insulin in Type 2 Diabetes 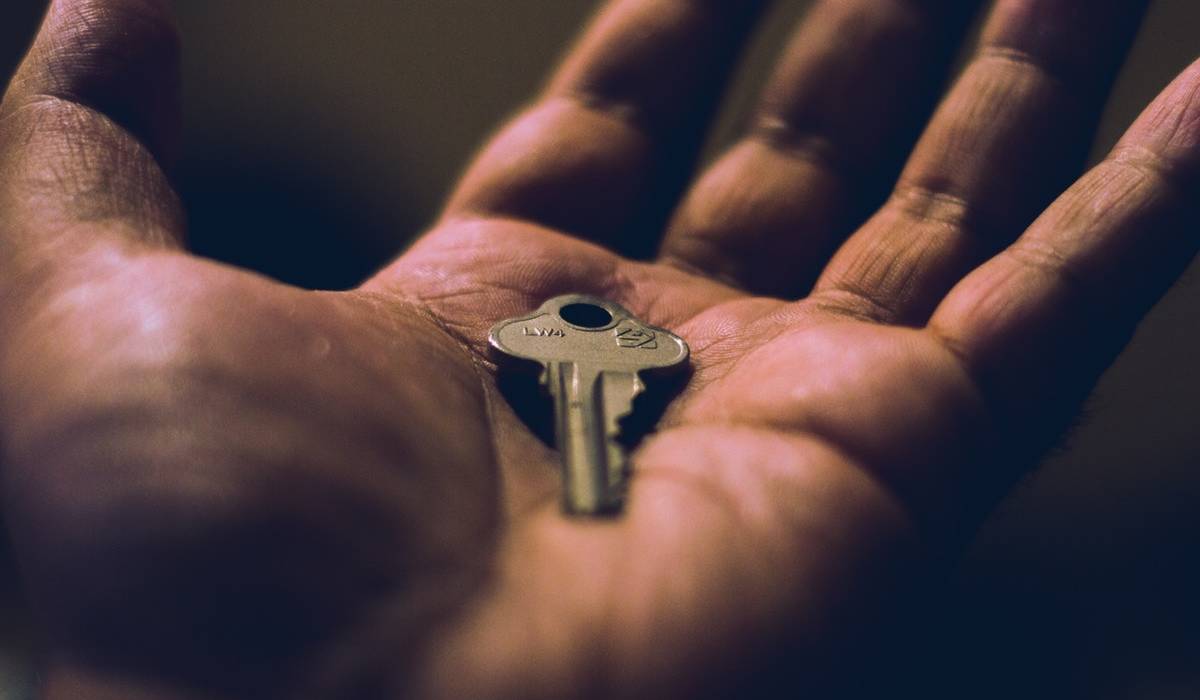 Simple insulin infusers are emerging as an important new tool to help people with type 2 diabetes gain better control of their disease. Although only one simple infuser product has been approved in the US to date, more are on the way and interest among physicians and payors is on the rise—all of which suggests a budding new market opportunity in the years ahead.

The role of insulin in the treatment paradigm for type 2 diabetes (T2D) has long been a subject of debate. Insulin has received a bad rap from healthcare professionals (HCPs) and patients because of its onerous dosing requirements and risk of hypoglycemia. It is often thought of as the “therapy of last resort” by the majority of physicians managing people with T2D. Yet insulin as a direct replacement therapy is a highly effective treatment and the best option for the millions of patients who can no longer achieve glucose targets with oral antidiabetic agents alone. In fact, the American Diabetes Association (ADA) recommends consideration of insulin therapy early in the course of the disease, depending on symptomatology.

Given that non-insulin therapies do not directly slow disease progression, many people with T2D ultimately require insulin because of its ability to control blood glucose independent of beta-cell function. As evidence of this, despite the availability of three new classes of non-insulin therapies, the percentage of patients on insulin has remained between 20-25% in industrialized markets. Approximately 10 million people with T2D are using insulin in the US, Canada, and select EU countries alone; of these, four million require multiple daily injections (MDI), defined as three or more injections with long-acting basal and short-acting bolus insulin, according to an analysis by Health Advances. To put this in perspective, the T2D on MDI population is the same size as the entire T1D population in these regions.

From a mechanistic perspective, insulin is a powerful treatment; however, many people using it struggle to achieve normal glucose control due to insulin’s suboptimal dose profile. Some of the most noted challenges are frequent injections, injection timing, initial dose titration, and patient-executed dose changes. People who are not reaching blood glucose targets are at greater risk of severe micro- and macro-vascular complications. The impact of these morbidities and associated mortality risks is devastating for families, and in the US, accounts for 53% of diabetes’ direct medical costs. Better long-acting basal insulin therapy (e.g., glargine) made a strong impact on the field with a simpler and safer profile than the then standard insulin, NPH (Neutral Protamine Hagedorn, an intermediate-acting insulin that is typically dosed twice per day), but it still requires one to two injections per day. For people needing insulin to cover food intake, the basal-bolus treatment options are either mixed insulin or MDI, which require either two or more injections per day.

A number of people with T1D are using continuous subcutaneous insulin infusion (CSII) with traditional insulin pumps because CSII helps provide better glucose control with fewer injections. However, in most instances, people with T2D who are on insulin have not been considered candidates for pump therapy given the high cost, the extensive training and support requirements, and until recently, limited clinical evidence of superior efficacy or safety over insulin injections. A large randomized, controlled study in T2D subjects demonstrated improved efficacy of CSII relative to MDI (Aronson Ronnie et al., Diabetes Technology & Therapeutics, July 2014, 16(7): 414-420). However, it is too early to assess the impact of these results in clinical practice.

Simple infusers represent a new type of CSII technology that offers a solution more tailored for the T2D population. These products continuously deliver insulin in a way similar to traditional pumps, but are all body-worn with less complicated dosing options and at a price point that makes them cost-effective in certain T2D patient segments. They address the frequency, complexity, time demands, and stigma of insulin dosing in patients with T2D.

Valeritas launched the first product in this new class, the V-Go, in the US in 2012. Early feedback from HCPs and users has been generally positive, but uptake has been slow as the company tries to build this new market. Another product, PaQ from CeQur SA, has received approval in Europe and is preparing for launch in 2016. A third product, the Finesse from Johnson & Johnson, while not a continuous-delivery simple infuser, is similar to V-Go and PaQ in that it is a body-worn device that delivers short-acting bolus insulin with fewer injections. The Finesse has been approved by the FDA, but has not yet been launched.

Health Advances conducted research with physicians who prescribe insulin to better understand the clinical needs, the reaction to the simple infuser concepts, and the anticipated adoption of this new class of insulin delivery devices. The survey results confirmed enthusiasm for these products. Physicians’ enthusiasm is highest for people on MDI who are not achieving glucose control, but they also believe it is relevant for some people who are uncontrolled on high doses of long-acting insulin. Surveyed physicians believe simple infusers offer a differentiated solution that addresses many of the key challenges they face in successfully treating people with T2D with insulin.

Based on input from physicians, and assuming favorable reimbursement and PaQ entering the market by 2017, between 150,000 and 200,000 people could shift to simple infusers over the next 5-10 years in the US and EU. Based on the price-point established by V-Go, this would result in approximately $400-500 million in global sales. With additional products entering the market, more robust clinical evidence, and greater expansion into Europe, this market could be higher. The rate of growth is highly dependent on the commercial reach of the companies selling the simple infusers.

Addressing a clinical need has proven to be the cornerstone of commercial success for prescription therapies. For people with T2D on insulin, the need is to reach target blood glucose levels with fewer injections, less time, lower stress and, most importantly, without the stigma often associated with insulin therapy. Simple infusers address this need by reducing injections from multiple times per day to multiple times per week. Simple infusers are designed to make it easy for HCPs to train their patients, and while not yet proven, the hypothesis is that HCPs will eventually need less time to manage patients on simple infusers than those on other forms of basal-bolus therapy. For payors, continuing to demonstrate the clinical benefit and cost-effectiveness of simple infusers will be vital. If companies are successful in delivering these high-value propositions, simple infusers could be a new option that improves intensive insulin therapy for people with T2D.