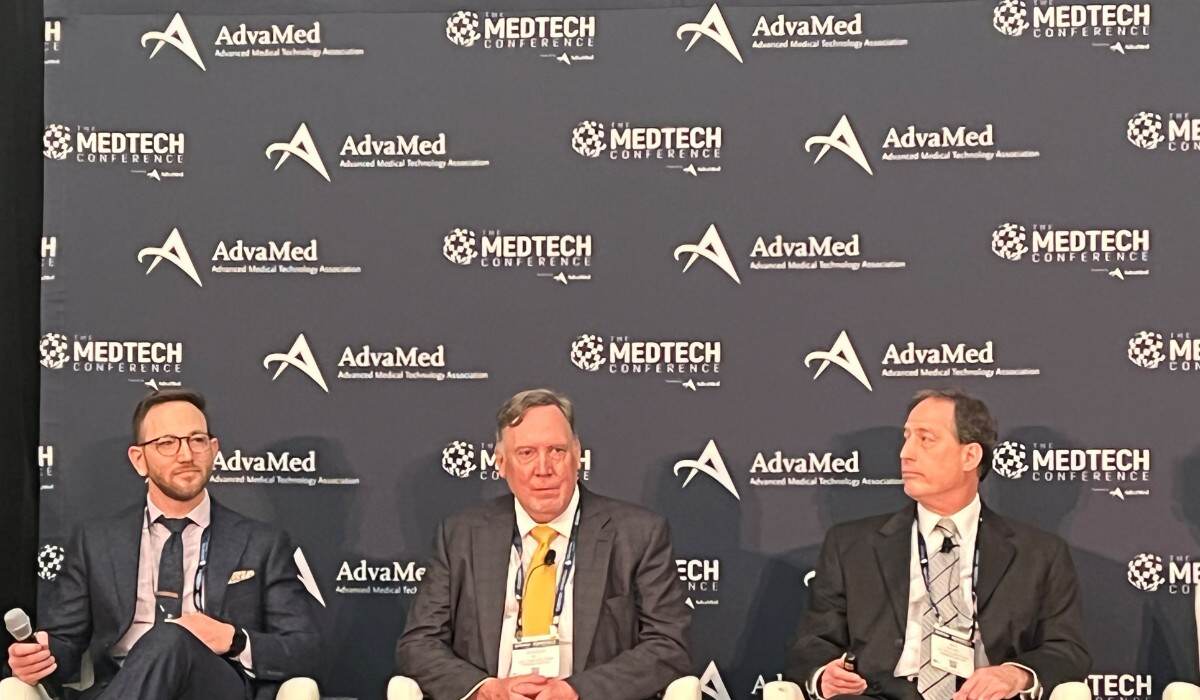 The device center is circulating a proposal for a voluntary program that would give it leeway to pick and choose appropriate regulatory requirements for new technologies. It will require congressional approval, and the White House has urged FDA to build consensus with industry and other stakeholders.

FDA’s device center is stepping up efforts to build support for legislative reforms that would establish a new flexible alternative regulatory framework for innovative devices, in particular digital health technology. The agency hopes to get traction for the issue in Congress next year.

Officials say the proposal, dubbed the “Voluntary Alternative Pathway,” or VAP, would give FDA authority to offer a more customized approach to regulating new technologies in a manner that addresses safety and effectiveness but without unnecessarily slowing down innovation. As the name suggests, sponsors would be given the option to take the more bespoke pathway or a traditional regulatory route like the 510(k) process.

Without a statutory change allowing more flexible regulatory approaches, “we think we are going to see digital health technologies hit a wall in the next few years, probably in the next five years,” Jeff Shuren, CDRH director, said during an October 26 panel at The MedTech Conference in Boston.

FDA has shopped the VAP proposal around to the White House Office Management and Budget and HHS leadership in hopes of getting it included in an upcoming federal budget proposal. But administration leaders have told the agency it needs to gain more active consensus from industry and other stakeholders first.

“We have really been urged to bring it to stakeholders,” said Eli Tomar, CDRH’s associate director for Guidance, Legislation, and Special Projects. Shuren raised the topic during the highly attended CDRH Townhall at the AdvaMed-sponsored meeting this week to jumpstart the center’s effort to collect feedback and build consensus from industry, Tomar suggested. FDA has also previously discussed VAP with trade group and company representatives.

According to Shuren, VAP would allow FDA to tailor regulatory oversight to the realities of new technologies—in particular, the very rapid iteration of digital health products.

“The idea that we are going to have a system where you are constantly [reviewing] every one of these changes, even out of the gate, and that is going to take months and months, isn’t good,” Shuren said. “It actually puts patients at risk—you need a lot of these changes so that your product remains safe...and secure.” Embedded in the legislative proposal, though, are assurances that any approach adopted by CDRH would meet essential principles of safety and effectiveness.

“We Need to Rethink the Whole Thing”: Jeff Shuren Will Aim High on MDUFA V-Linked Reforms