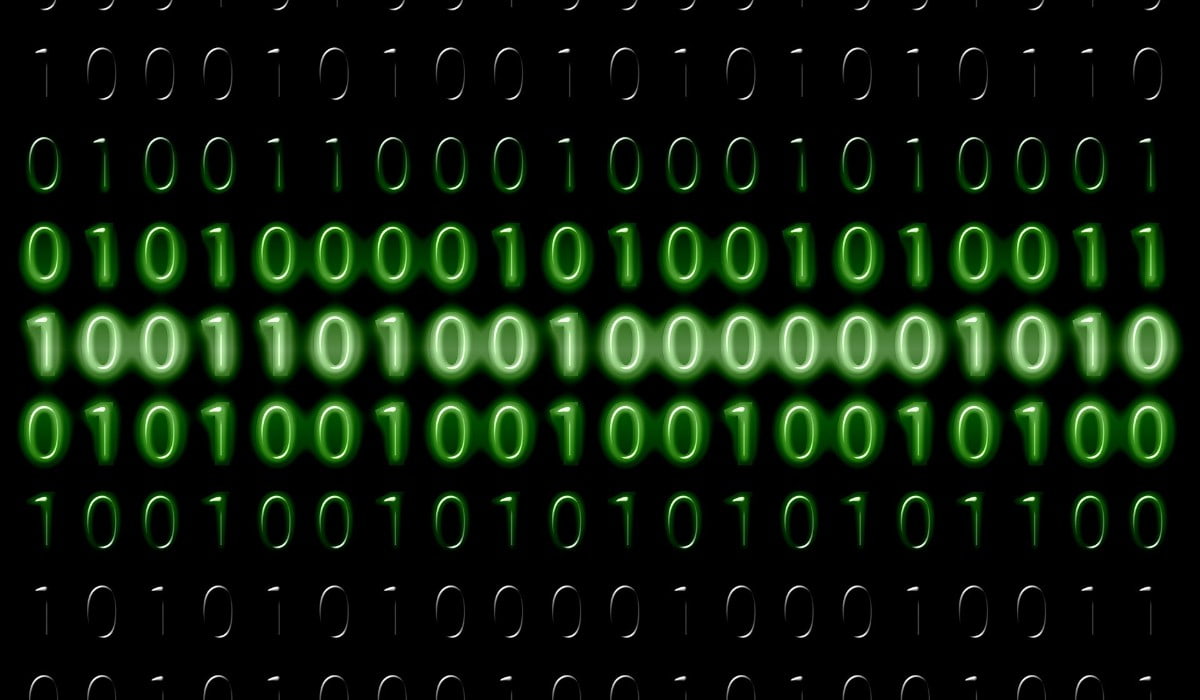 FDA issued its long-awaited final guidance on when clinical decision support software is a medical device, and not everybody is happy. The agency also published an autopsy report on its now-complete Software Precertification Pilot Program.

The government’s fiscal year is ending this week and it happens to be the last year of FDA’s five-year MDUFA IV user fee program. (See this week’s “Capitol Hill Roundup: “Clean” User Fees, Eye on December, Cures 2.0 Lament” for more details on user fee reauthorization). That means the agency is rushing to fulfill annual and user fee commitments. The most significant releases out this week in that context are both hotly anticipated digital health items—the clinical decision support (CDS) software final guidance and an autopsy report on the Software Precertification Pilot. Here’s a roundup of this week’s digital health developments.

FDA finally came out with a final CDS guidance, five years after its original draft guidance attempt that was met with significant pushback and three years after it circulated a revised draft. The September 27 final version is a pretty significant update from FDA’s 2019 draft effort. Several digital health industry legal experts say the changes are big enough that FDA should have issued a new draft for comment.

CDS software, which broadly can be any software that provides information, alerts, or other support for diagnosis or treatment decisions by healthcare providers, represents a significant swath of development activity in the digital health arena. The 2016 21st Century Cures Act lays out specific criteria for when CDS software is not legally a device regulated by FDA, which is key factor in how companies proceed in the space. FDA’s guidance is intended to explain how it interprets that threshold between a device and ”non-device” CDS, according to the four criteria in Cures.

Docs of the Month: Software Guides on Parade

Digital Health Moves to the Center: Bakul Patel on Next Steps