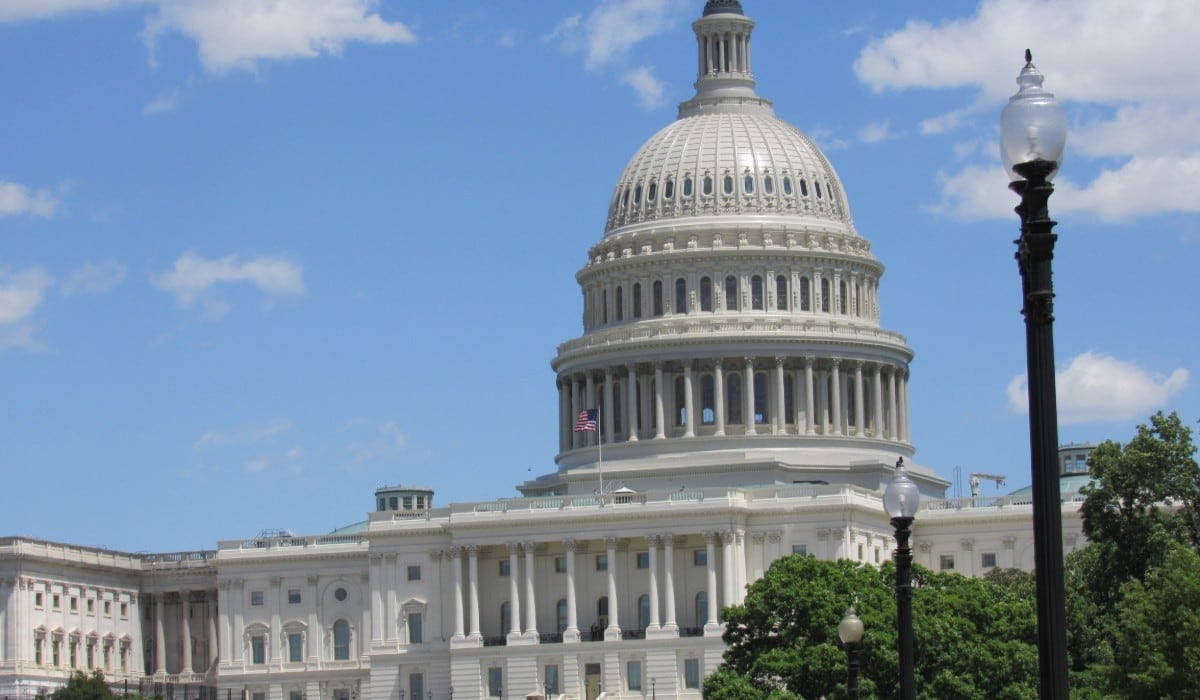 The reauthorization process is showing signs of trouble in the Senate, two weeks out from when layoff warning notices could have to go out to FDA staffers funded by user fees.

The reauthorization path for FDA user fees is getting bumpy, and, as a result, the risks of employment uncertainty at the agency are growing.

Burr, who has been showing signs of skepticism with user fee legislation and criticizing FDA for not fulfilling its commitments from his perch as Republican leader of the Senate Health, Education, Labor, and Pensions (HELP) Committee, says the FDASLA bill that passed through the HELP Committee June 14 is “anti-innovation.” He originally co-sponsored FDASLA with HELP Chairman Patty Murray (D-WA), but he says amendments added during the committee’s markup tied to drug development for rare diseases, drug patents, and other areas have soured him on the package. He voted against the final bill at the June markup. But at the time, it seemed he would push for changes before the bill reached the Senate floor. Introducing a counter-bill, even a simplified reauthorization package, complicates the process right as time is running especially short for FDA.

If a user fee reauthorization is not enacted by August 1, technically FDA is supposed to start sending out layoff warning notices to user-fee-funded staff, complying with a 60-day notice requirement. (The current FDA user fee programs, including MDUFA IV, expire September 30.) There is precedent for an FDA commissioner to delay this action—Scott Gottlieb did so during the last reauthorization cycle when the Senate wasn’t ready to pass a bill by that date. But there is public disagreement on the fundamental legislation between senators this time around that wasn’t evident in 2017. And even if pink slips are held off for the time being, uncertainty among agency employees is growing during a particularly challenging time for retaining qualified staff.

“Even if we approach that cliff, we are very dependent right now on hiring people. FDA Commissioner Robert Califf noted July 12 during a webinar sponsored by the Alliance for a Stronger FDA. “We’re in the period of the ‘Great Resignation... Who wants to work in an organization if you’re afraid that these jobs are not even going to exist in the next short period of time? We really need to avoid that.”