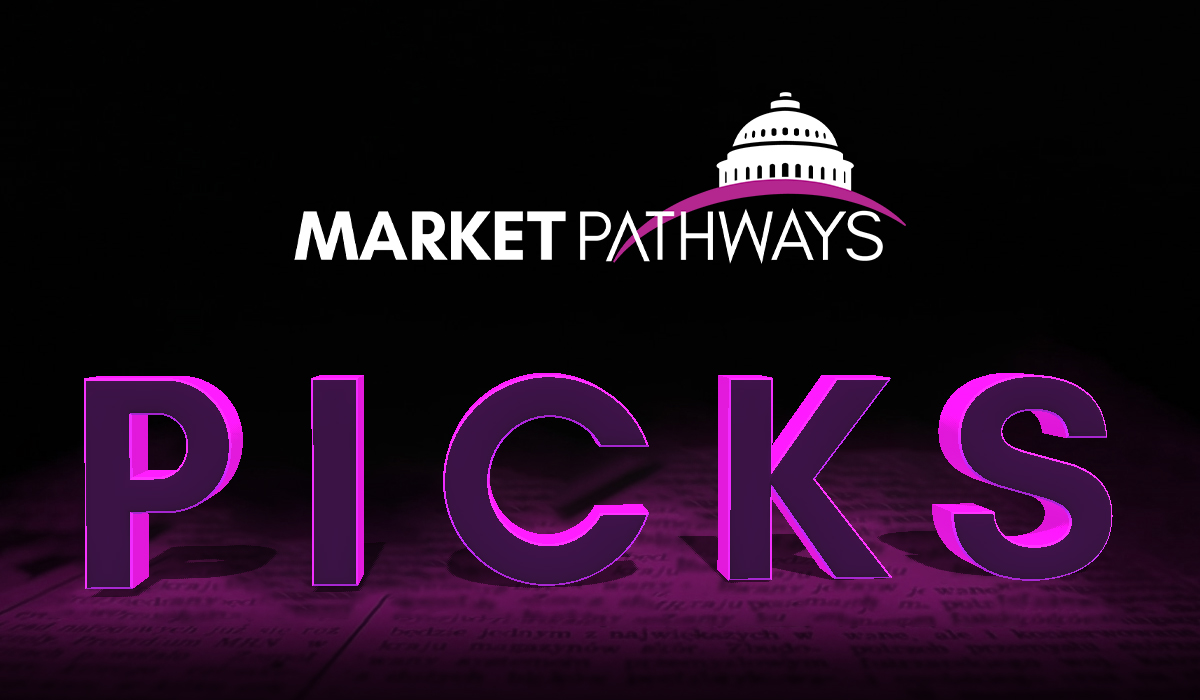 What we’re watching for:

Word on pinks slips? On paper, FDA is supposed to start delivering two-month-notice pink slips to staff funded by user fees August 1 if Congress hasn’t passed reauthorization legislation. But Sen. Richard Burr (R-NC), who recently backed away from the Senate-negotiated FDA user fee and reform bill in favor of a “clean” reauthorization, argues the agency has surplus fee money available for an extra month beyond the September 30 expiration date for current industry user fee collections. That should allow the agency to hold off for at least a few weeks on the layoff notices and give Congress more time to reach a deal. But we are looking for some acknowledgement or clarification from HHS/FDA around the August 1 timeline.

Calling off RadOnc model. Look out in the coming weeks for CMS to finalize plans to indefinitely delay its Radiation Oncology Model. The envisioned episode-of-care bundled payment program for radiation therapy has been subject to massive pushback from the radiation oncology community and many device companies in the space for several years. That, and challenges tied to the pandemic, have finally led CMS to put it off without setting a new date, and a final regulation to make that happen is in its last stage of review, at the White House, before it gets released. Both CMS and radiation oncology stakeholders have said they want to establish a value-based model for the space, but there is still a lot of ground to cover on the basics of how payments would be calculated, what device technologies should be included, and more.

Knocking on Your Virtual Door: A Guide to FDA’s Remote Regulatory Assessments