MDR Changes Ahead: An Interview with MedTech Europe’s Oliver Bisazza 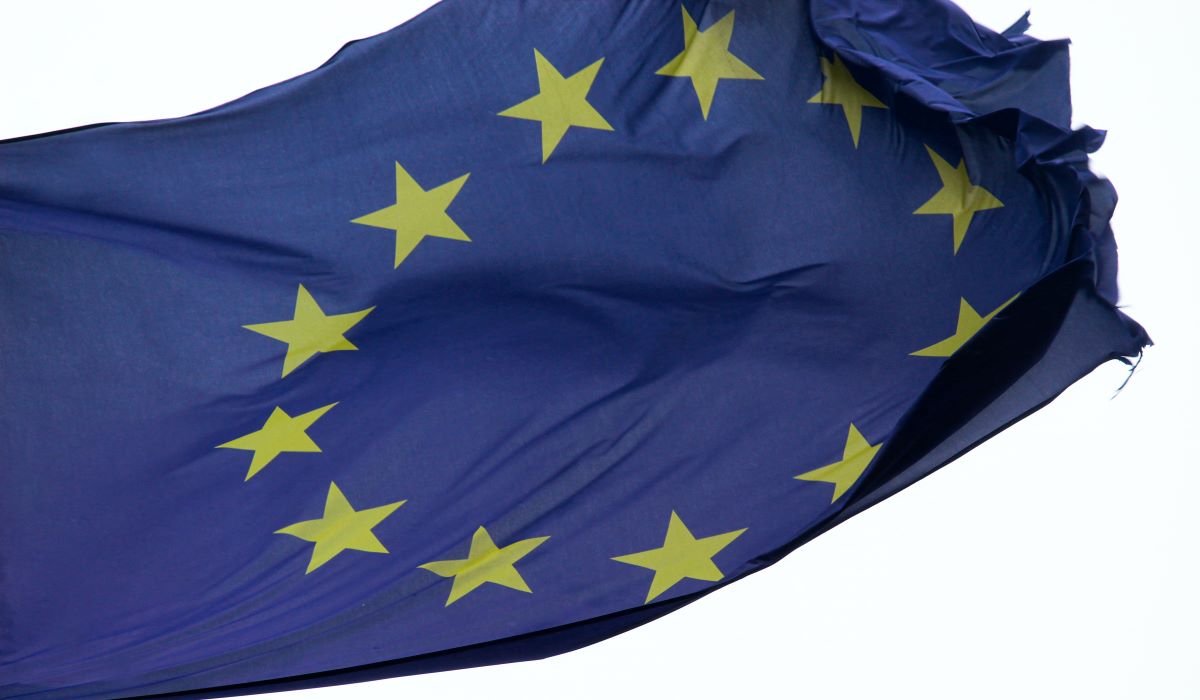 The newly named successor CEO of the EU medical device trade association talks about the impending changes that could be adopted to the new Medical Device Regulation to address at least some of the concerns expressed by both industry and regulators, reaffirming that change is the only certainty when it comes to MDR.

Winston Churchill couldn’t have had circumstances such as the continued uncertainty surrounding the new European Medical Device Regulation (MDR) in mind when he told the UK House of Commons,“To improve is to change; to be perfect is to change often.” But perhaps industry executives and European regulators and legislators should take consolation in Churchill’s words, knowing that the constant change that continues to define MDR is bringing the entire system closer to perfection, or at least it may help them slog through this seemingly never-ending process.

That is certainly the theme of this interview on the state of MDR with Oliver Bisazza of the European device trade association MedTech Europe, where change is also afoot. Currently the trade group’s director general, industrial policies and external affairs, where his responsibilities include serving as the liaison between MedTech Europe’s members and EU legislators and regulators on a variety of issues, of which MDR is the most prominent, Bisazza was recently named the organization’s successor to long-time CEO Serge Bernasconi following his retirement at year’s end. Bernasconi’s 40-year career includes being at the helm when MedTech Europe was formed out of the merger of Eucomed and the European Diagnostics Manufacturers Association (EDMA), after having previously worked with Medtronic. Bisazza also came to MedTech Europe from Medtronic, where he was the company’s director of regulatory policy for EMEA.

The Future of European Device Regulation Is Closer Than You Think: What Comes After MDR?

MDR Is Here: Now What Does It Mean?