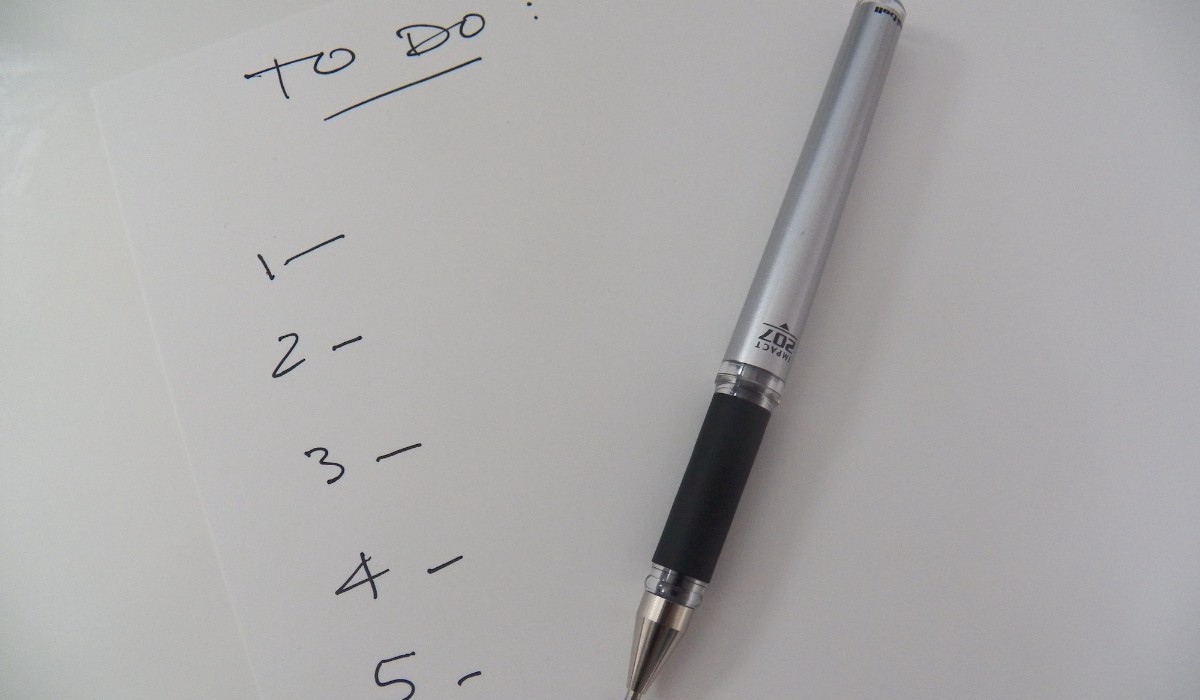 Prioritizing compliance to new regulations over old directives, “pragmatism” for existing devices, streamlining notified body assessments, easing in implementation of new guidance, and “structured dialogues” between notified bodies and manufacturers are some of the key MDR and IVDR capacity-building actions urged by the European Commission’s Medical Device Coordination Group in a new position paper.

EU’s centralized medical device policymaking body has compiled all the ways it can think of to speed progress and build capacity under the Medical Device and IVD Regulations. A “position paper” published August 26 by the Medical Device Coordination Group lists a total of 19 actions intended to enhance “notified body capacity, access to notified bodies and manufacturers’ preparedness in order to facilitate transition to the MDR and IVDR and to avoid shortage of medical devices.”

The effort comes about 15 months into the MDR and three months into the IVDR. Resources at notified bodies continue to be stretched thin while they, along with device manufacturers, are dealing with a significant learning curve. And the burden is only building as the calendar gets closer to 2024 when all devices must be transitioned from the legacy device directives to the MDR. (The transition for the IVDR is more spread out.)

In June, MDCG issued a different position paper that seemed to place most of the burden on manufacturers, warning that companies shouldn’t expect regulatory flexibility if they can’t meet MDR compliance deadlines, despite the system challenges. This latest release strikes a different tone, emphasizing places where leeway should be given and spreading the responsibility out more evenly among government, notified bodies, and manufacturers.

While some points made in the position paper have been mentioned previously, MDCG framed the paper as an overarching action plan to relieve systemic pressure. Here are five key themes from the plan, with context: