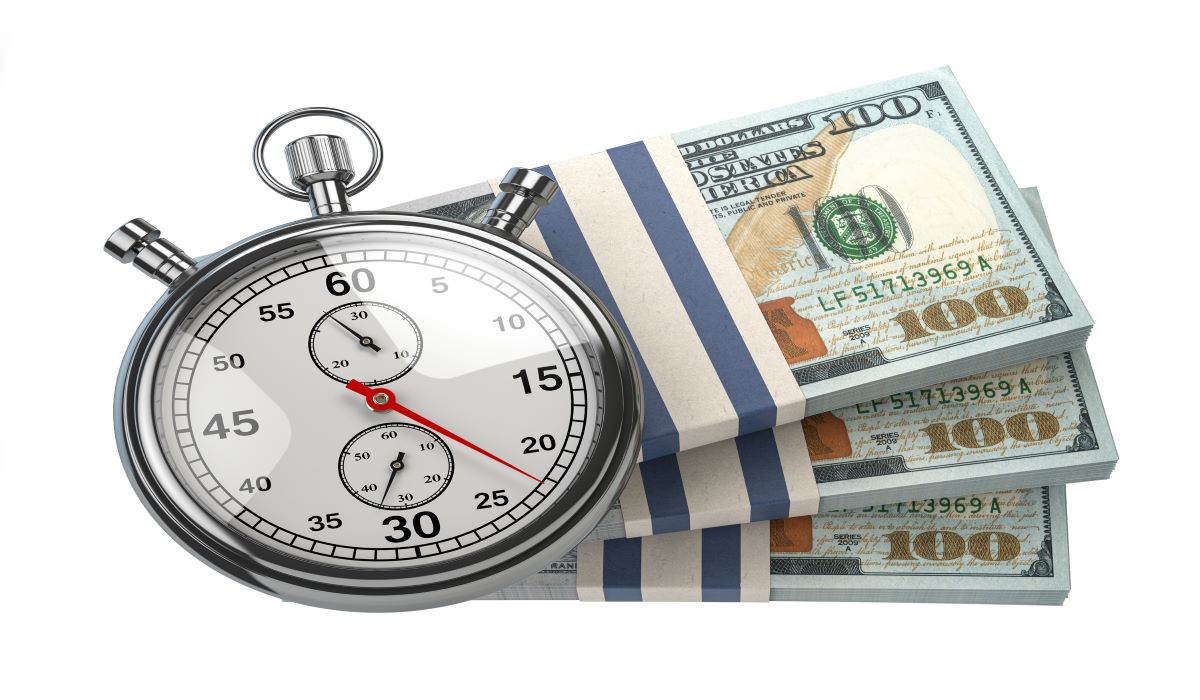 The time and resources it takes for a medical device to go from idea to commercialization has always been one of the most highly discussed topics in the industry and the subject of much speculation, but little certainty. A recent UCLA/BCG study provides a current snapshot of this process armed with the data so often missing from the debate.

The question of how long it takes and how much it costs to develop and commercialize a medical device has always been among the central questions facing the industry—sort of a medtech creation mythology. And depending on whom you talk to and when you have the conversation, there are probably just as many different responses as there are to the spiritual creation question.

In 2010, Josh Makower, MD, a co-founder and now head of the Stanford Byers Center for Biodesign, took a stab at definitively answering these questions when he spearheaded a landmark study (often referred to as the Makower Report) that surveyed medtech stakeholders, including large and small companies, as well as investors, on the state of the device regulatory ecosystem. One of the most oft-repeated takeaways from that report was that the average cost to bring a 510(k) product to market is $30 million and the price tag to commercialize a PMA device is $100 million.

While those numbers were accurate averages a decade ago, the general consensus among industry executives is that, in the face of those potentially overwhelming costs, product company executives have gotten creative in figuring out how to develop innovative technologies less expensively. The point is not that the numbers quoted from the Makower Report are wrong, but rather they are now outdated.