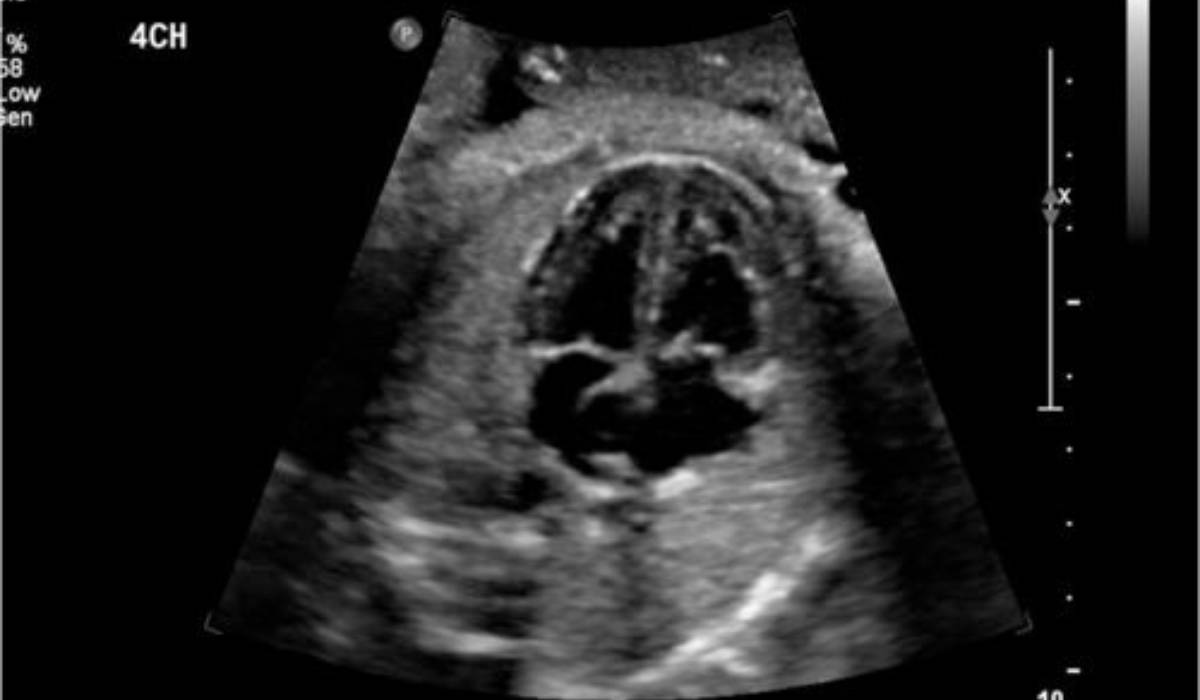 From the depths of the ocean to a mother-to-be’s womb, the applications of ultrasound are awe-inspiring and far-reaching. This week In MedTech History, we take a look at its evolution.

“The greatest discoveries all start with the question “Why?”

In the early hours of April 15, 1912, the British passenger liner, RMS Titanic, sank in the North Atlantic Ocean after colliding with an iceberg during her maiden voyage from Southampton, UK to New York City. Out of an estimated 2,224 passengers and crew aboard, more than 1,500 died, making it one of the deadliest commercial peacetime maritime disasters in modern 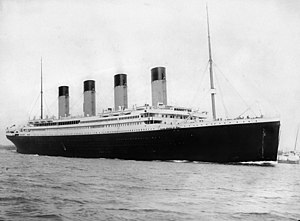 Little did anyone realize at the time, but this tragedy—and the ensuing collective effort involving physics, physiology, medicine, engineering, and government—was a key influence on the development of ultrasound technology. Today, it is difficult to imagine the practice of modern medicine without it. Ultrasound is used millions of times a day all over the world to study developing fetuses, abdominal and pelvic organs, muscles and tendons, the heart and blood vessels, and many other internal body structures. What’s more, it’s safe, highly detailed, noninvasive, real-time, and radiation-free (and, like MyFitnessPal, available in the App Store).

From Tragedy Comes Triumph
Immediately following the Titanic disaster, research on underwater echo detection systems began advancing rapidly. Soon thereafter, ultrasonic technology and the images it could produce were applied to anatomical research and disease diagnosis, forever changing the way we look at the human body.

The first patent for iceberg detection using acoustic echolocation was filed at the British Patent Office by English meteorologist Lewis Richardson, one month after the sinking of the Titanic. Over the next three decades, the technology was further refined and increasingly used as a medical diagnostic modality in humans. In 1942, Austrian neurologist Karl Dussik is credited with being the first to use sonography for medical diagnoses, when he transmitted an ultrasound beam through the human skull in an attempt to detect brain tumors. 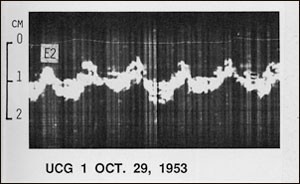 In the 1950s, physician Inge Edler and engineer C. Hellmuth Hertz performed the first successful echocardiogram of the heart (see image at left) at the Department of Internal Medicine at Lund University in Sweden, by employing an echo test control device borrowed from a Siemens shipyard. (Fun fact #1: Hertz’s father, Gustav Hertz, along with James Franck, was awarded the Nobel Prize in Physics in 1925 for experiments on inelastic electron collisions in gases. Gustav Hertz's uncle was Heinrich Hertz, who first conclusively proved the existence of the electromagnetic waves. The unit of frequency–cycle per second–was named the "hertz" in his honor.) ﻿

Peeking in on Miracles in Progress, and a Nod to ABBA
In the late 50s, Scottish physician Ian Donald, with a background in using sonar to detect underwater objects in the Royal Air Force, was the first to incorporate ultrasound into the field of obstetrics and gynecology. Donald’s ultrasound imaging research enabled physicians and midwives, for the first time, to more accurately track fetal development and screen for potential health problems.

Fast forward to the 1980s and 90s, where ultrasound image quality improvements were impacted by advancements in other areas of science such as radar navigation, telecommunications, and consumer electronics. This included the development of affordable high-speed digital electronics used in cellular telephones, micro-computers, digital compact disc (CD) players, and high-definition TVs. (Fun fact #2: the first commercial CD produced was ABBA’s The Visitors, in 1982). 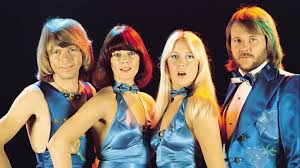 In 2002, diagnostic ultrasound became a permanent fixture on the International Space Station. In 2013, the technology became more portable with a transducer that plugs into a smartphone or tablet. Today, real-time ultrasound guidance is now standard practice during many invasive procedures.

Thanks to the past 100+ years of discovery and progress by many innovators, medical ultrasound stands proudly as a standard of care. And, the uses for this rapidly evolving technology continue to grow (see the MedTech Strategist archives).

In the next installment of In MedTech History, we take a look at two key advancements in the ultrasound space with huge implications for the future of medicine.

The company’s autonomous AI diabetic retinopathy diagnostic system has received a CMS proposed coverage rule that goes into effect January 1. It is now working toward a fair, cost-saving reimbursement rate, and to rigorously validate its precedent-setting technology.